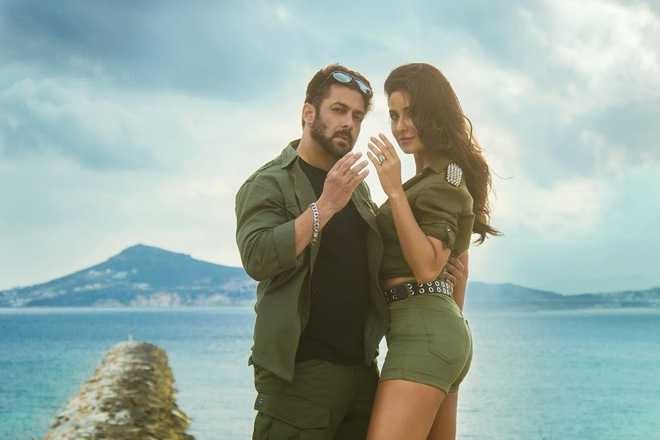 RAW agent Tiger is sent to Dublin to observe an Indian scientist who is suspected of sharing nuclear secrets with the ISI. He meets and falls for his caretaker Zoya played by Katrina, a girl with a dark secret. The film was blockbuster hit, breaking all the record of box office.
Recently a piece of news came that Kabir Khan is working on Ek Tha Tiger Sequel.

The major question of Ek Tha Tiger fan is who will be starring opposite Salman Khan. Will it be Katrina or any new face or any well known face?

Katrina kaif who is busy promoting her upcoming movie Baar bar dekho, was asked in a press conference about the sequel of Ek tha tiger. Whether she is signed up or not?

“The film is not being announced yet, it is just a speculation. Until I have signed the film, I don’t like to speak about it. I don’t know anything about it, so let us wait and see what the developments are.”

5 Signs Which Tells That GUY is Falling For You

How to Play Roulette | Rules of Roulette Game Tricks and...