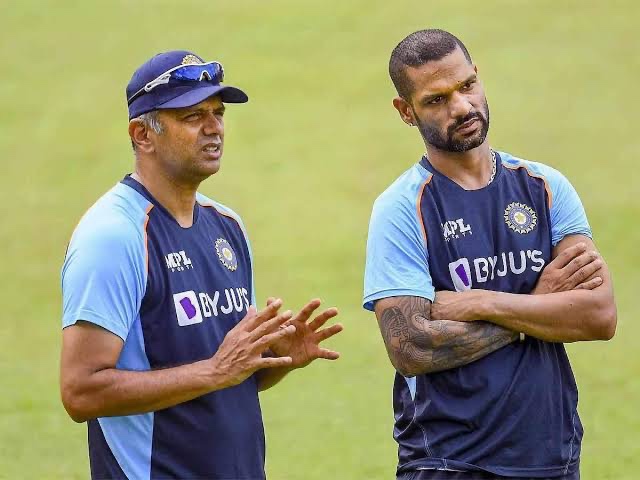 After Ravi Shashtri’s exclusion, India’s batting legend and Superstar player Rahul Dravid is set to take over as the national cricket team’s head coach following the T20 World Cup in the UAE, with Dravid agreeing to the BCCI’s offer after initial reluctance. Rahul Dravid, has been with the team in the charge of coaching the younhsters of India A and U-19 setup for the past six years, and many players like Rishabh Pant, Avesh Khan, Prithvi Shaw, Hanuma Vihari, and Shubman Gill have come through his tremendous coaching system.

According to sources in the department of known developments, the NCA president is ready to take over as national team coach. ” Rahul Dravid has agreed, and things can’t get any better than this. While Vikram remains as batting coach, the other positions will be investigated. The Indian team is in transition, with new players coming in who have all worked with Dravid, making it even easier for Indian cricket to continue on its path to becoming world champions on the field,” the source said.

Dravid was always the BCCI’s preferred choice, but it appears that BCCI Secretary Jay Shah and President Sourav Ganguly met with the former captain and spoke with him before agreeing to coach the Indian team full-time after recently travelling to Sri Lanka with the team for a limited-overs series during the main team’s tour of England.

Ravi Shastri, the current coach, announced last month that he will step down after the tournament, which begins on Sunday and runs until November 14.

After three years as the team’s director, the former all-rounder has been head coach since 2017.