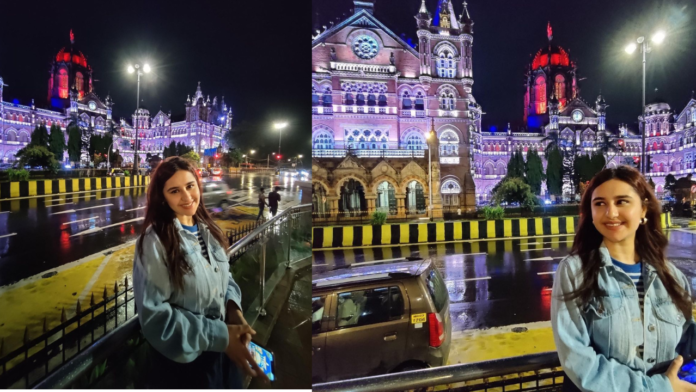 Sanaya Pithawalla soon got another TV serial called Nagarjun wherein she had to play the character of a ekchadhari nagin. As far as her personal life is concerned, she is dating Anshuman Malhotra who has worked with her on the Mtv one of the popular show Warrior high.

Sanaya and Anshuman potryed the character of Sayali and Utkarsh respectively in the show and they fell for each other right over there. Both the two portrayed friendship and unconditional love in the show. And seems like the same emotions has got seeped into their real life too.

When Anshuman was asked about the same, he said, We are just good friends. She is one of my bestest friends, but we aren’t dating. She is a fabulous girl and I love her, but there is nothing romantic between us.