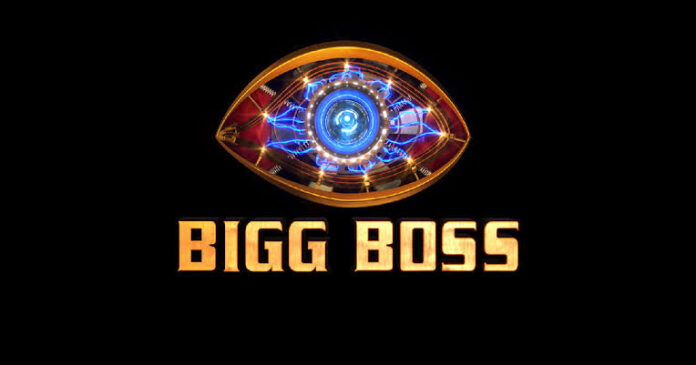 Big Boss 15 is just few weeks away to begin and there is news of some names that are coming through the news, who are going to participate in this season.

As the last few seasons being superhit for the Big Boss franchise they will focus on improving the show’s quality with more masala to their show their main attractions will be to get the viewers their favourite Stars. Here are some of the confirmed names for you. –

He’s arguably one of the most loved actor and artist in the industry, with a huge fan following it will be exciting to see him in the Big Boss House.

Brother of Asim Riaz ‘Umar’ was very popular for rooting for his brother during his stint in The Big Boss season 13, Umar had made a fan following for himself too during that time he’s a Doctor by profession and he does modeling too it will be treat to watch him if he does well.

Pratik Sehajpal is becoming rising star already and is a popular name in the world of reality shows, He has been a part of shows like Love School and Ace Of Space before impressing the audience with his performance there too. Now, after reaching the grand finale of Bigg Boss OTT,

Host of the Big Boss OTT, Karan Johar gave the top 5 contestants to choose the briefcase and leave the race to win BB OTT and Pratik upheld the opportunity grabbing the offer with both hands and he’s all set to entertain the fans in Bigg Boss 15.

More names will be updated soon.