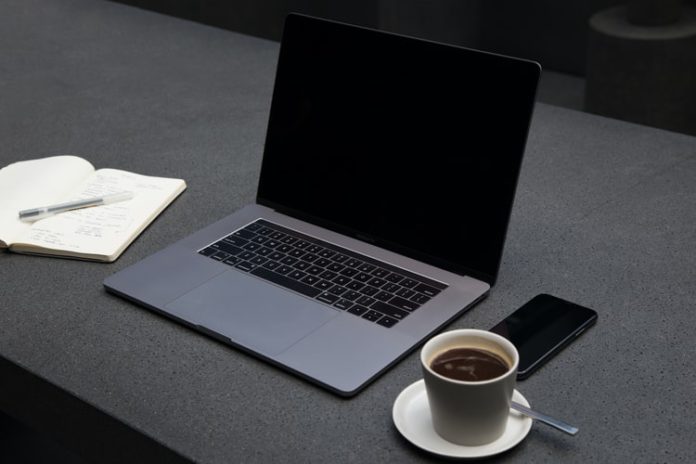 It seems all around the world, COVID-19 has sparked pain and confusion. Whether in Daegu, South Korea, or in sunny Riverside, California, rights are being violated due to the virus. In South Korea, the religious minority group, Shinchonji Church of Jesus faces scapegoating for COVID-19 after one member (the 31st in Korea) contracted the virus in Daegu. As a result, the church has had its right to religious practice stripped and faces further dangers. Across the world in California, coronavirus has led to further rights being violated.Â

Augieâ€™s Coffee is a Riverside-based coffee shop that is a local favorite. But in the midst of the COVID-19 pandemic, Augieâ€™s had to make a drastic decision many other businesses had to face as well: closing their doors in order to slow the spread of the virus. To the public, this seemed like an inevitable move. But to Augieâ€™s employees, who were suddenly laid off, this was a gut wrenching backstab from Augieâ€™s Coffee owners. Employees claim this was not a step to keep customers and employees safe, but to stop the unionization of employees and their human rights.Â

Â According to a local report by ABC7 News, Augieâ€™s employees were attempting to unionize because some did not feel safe working amid a pandemic. Instead of taking these concerns into consideration, Augieâ€™s Coffee management were trying to replace these employees without their knowledge or consent. Because of this, Augieâ€™s employees felt it was time to unionize. As they were in the process of doing so, Augieâ€™s Coffee posted a sudden and alarming picture on their Instagram: Augieâ€™s Coffeeâ€™s official statement regarding the pandemic and what led them to make the drastic decision to not only indefinitely close all their shops, but to also lay off all their shop employees. Employees claim this statement came shortly after their attempt at unionizing (ABC7).Â 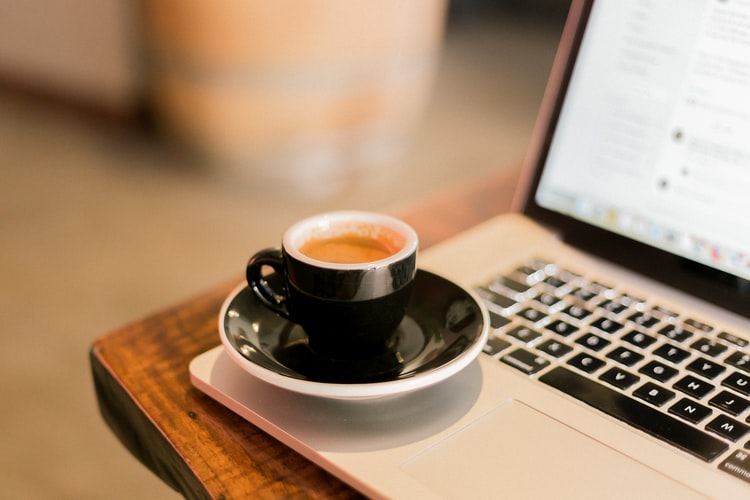 In order to have their voices heard, laid off Augieâ€™s employees created their own Instagram page named â€œaugie unionâ€. In one of their very first posts, employees explain the situation from their perspective. They claim they were fired without notice, and although Augieâ€™s claims they needed to lay off employees to keep the business afloat, Augieâ€™s was able to collect from the Paycheck Protection Program. Along with these claims, a manager at one of the shops stated they had continued to stay open and business had boomed once government restrictions began to lift in June (ABC7).Â

As this situation continues to unfold, many former Augieâ€™s employees are updating the public through their union Instagram and local media outlets. Their Instagram is also flooded with personal testimonies of Augieâ€™s employees, how long theyâ€™ve worked for the company, and how this has impacted their lives. One employee, Sean Darcy, states, â€œ[Augieâ€™s Coffee] supplied the tools, but we built the house. All weâ€™re asking for is an equal say in how it runs.â€ Another employee, Natalie Vongpradith, says her fellow Augieâ€™s employees and customers were like family to her. All she wants is for â€œ[the Augieâ€™s Coffee owners] to recognize that [employees] â€¦ deserve a better standard of living & every single one of us have a voice which needs to heard.â€Â

But things do not seem to be in the employeesâ€™ favor. According to an augie’s union Instagram post from July 19th , employees claim an inside source revealed that Augieâ€™s Coffee owners have not complied to meet with employees, but instead hired a crisis firm to handle the situation. The post further explains what a crisis firm is meant to do: they â€œfocus primarily on reputation salvationâ€ and usually require a hefty payment for their services. As of right now, it is uncertain what this crisis firm will add to the situation, but this looks like an unfavorable move from Augieâ€™s owners. Augieâ€™s employees have continued to fight back by filing wage theft claims, which according to them, have amassed up to $140,000 in unpaid work (Instagram).

Violation of Religious Freedom in Sudan in 2020

How to Avoid Unpremeditated Plagiarism in Academic Papers?