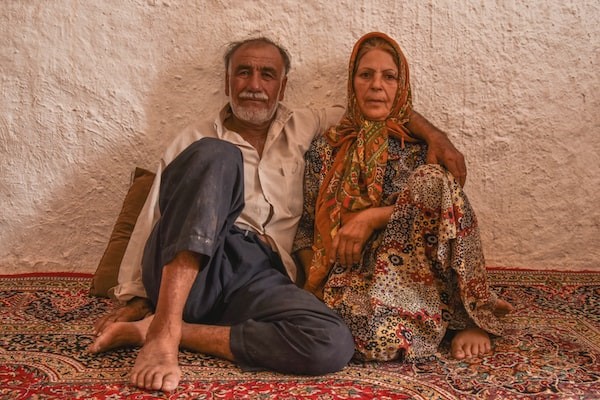 Anthropology is the study of humans, past and present. It is a broad field that encompasses many different subfields, including archaeology, biological anthropology, cultural anthropology, and linguistics. Keep reading to learn more about the different areas of study within anthropology.

Linguistic anthropology is the study of how language shapes and is shaped by culture. It is an interdisciplinary field that draws on the methods and theories of anthropology, linguistics, sociology, and cognitive science. Linguistic anthropologists seek to understand the ways in which language is used to create and reflect social reality. They explore the connections between language, culture, and cognition, and examine the ways in which language shapes human experience.

Physical anthropology is the scientific study of the physical aspects of human beings and their relatives in the animal kingdom. It is a branch of anthropology, the study of humans, that deals with the biological, DNA traits, and evolutionary aspects of human beings. Physical anthropologists use the principles of evolutionary biology, genetics, and ecology to interpret human biological diversity and reconstruct the history of human populations.

Cultural anthropology is the study of human cultures, both past and present. It involves the examination of cultural diversity and similarities among humans, as well as the study of human beliefs and practices. Cultural anthropologists use a variety of methods to gather data about different cultures, including interviews, participant observation, and archival research.

One area of focus for cultural anthropologists is the investigation of how culture shapes human behavior. They may examine how cultural values influence people’s decisions or how rituals facilitate social interaction. Another important focus for cultural anthropology is understanding cross-cultural communication. Anthropologists often seek to identify commonalities and differences in the ways that different cultures communicate with one another. 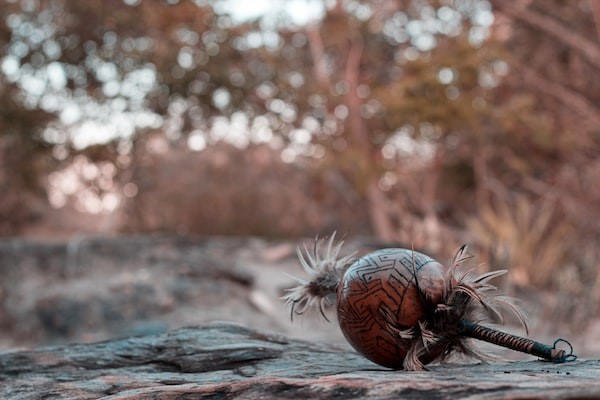 Archeology is the study of the human past using material remains. It is a science that combines history, anthropology, and science. Archeologists study everything from ancient civilizations to the everyday objects of people in the present. The first archeologists were people who dug up ancient ruins to sell to collectors. Today, archeology is a scientific discipline that is used to study human behavior and culture. Archeologists use a variety of methods to learn about the past, including excavation, analysis of objects, and study of ancient texts.

One of the most important tools of archeology is excavation. Excavation is the process of digging up and examining objects from the past. Archeologists use excavation to learn about the layout of ancient cities, the objects people used, and the way they lived. Analysis of objects is another important tool of archeology. The analysis includes studying the shape, size, and materials of objects to learn about their function and origin. By studying the objects found at an excavation site, archeologists can learn a great deal about the people who lived there.

Overall, the importance of areas of study in anthropology cannot be overstated. They provide a foundation for the understanding of human culture and biology and help to inform our understanding of the world around us.

Give your phone a companion in the form of mobile cases

Varun Dhawan to be Lead in Judwaa 2!

5 Reasons Why You Should Use A Will Writing Company

The Link Between Weather and Skin