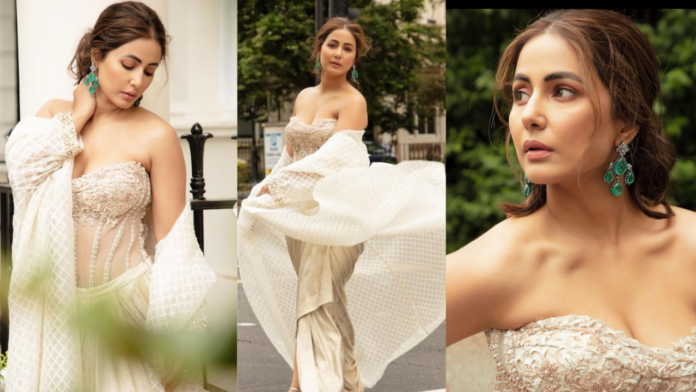 Cannes Film Festival is one of the most prestigious film festival and it’s a dream of every actor and actresses to walk the Cannes red carpet at-least once in their career. Presenting you the names of such actresses who got the opportunity to make India proud at 72nd edition of Cannes Film Festival. 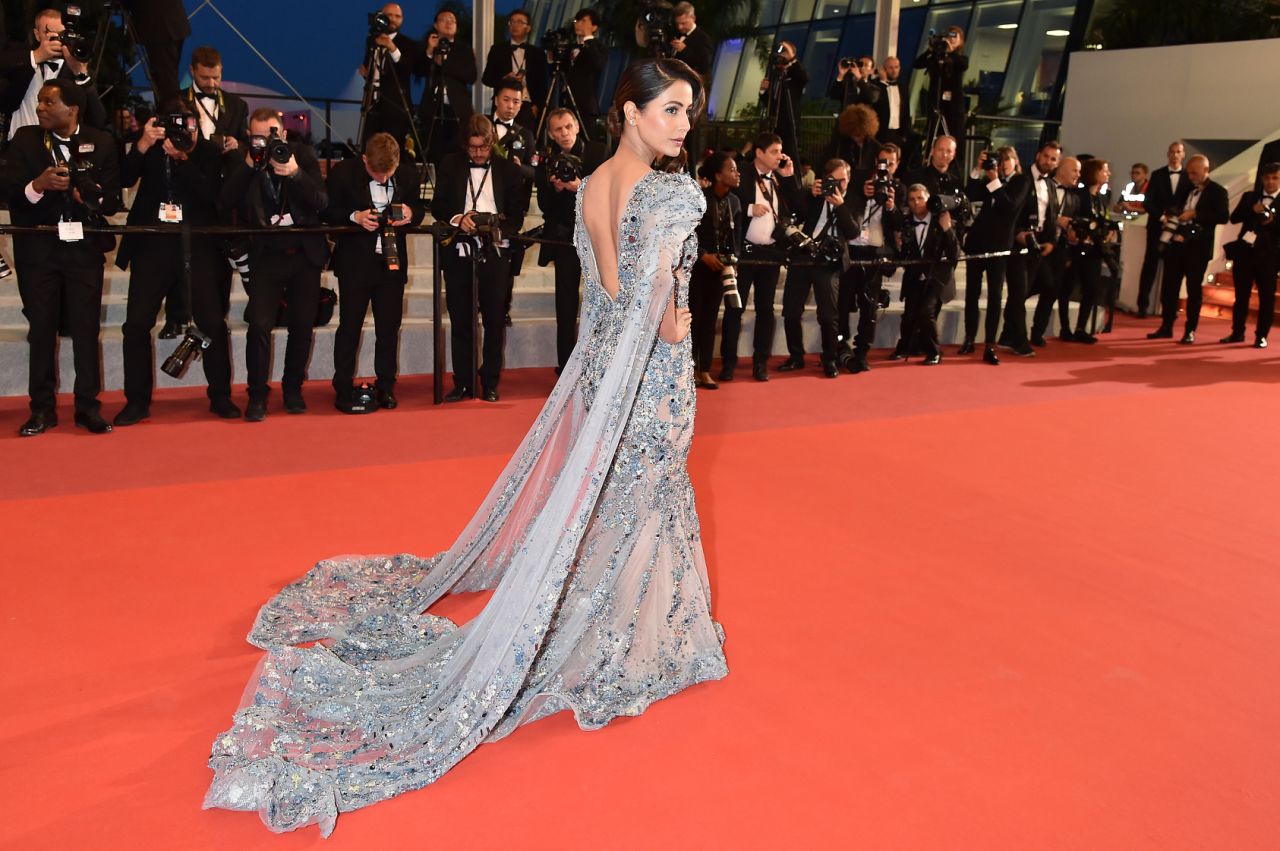 Kasautii Zindagii Kay fame Hina Khan made her debut at Cannes Film Festival. She made her first appearance at present for the screening of the Brazilian drama film Bacurau where she donned Ziad Nakad couture which got long trail and floor-length flowing sleeves. Actress simply nailed it in her debut appearance leaving everyone spell bound with her beauty and confidence.

Global icon Priyanka Chopra made her first ever appearance at Cannes. After making headlines for her look at MET Gala, actress once again managed to stay in headlines. She chose to wear a shimmering black Roberto Cavalli gown during her debut walk at the red carpet. During her second appearance, her husband- Nick Jonas accompanied her. Priyanka donned a white layered bridal gown for her second walk at the carpet.

After MET Gala 2019 appearance, Deepika Padukone dazzled at Canned red carpet. Actress has managed to make everyone sit up and take notice of her glammed up avatars. Deepika Padukones’s lime green Giambattista Valli gown created buzz everywhere. Hubby Ranveer Singh commented Killllllling it haaaaaaan on one of hers Cannes 2019 look. 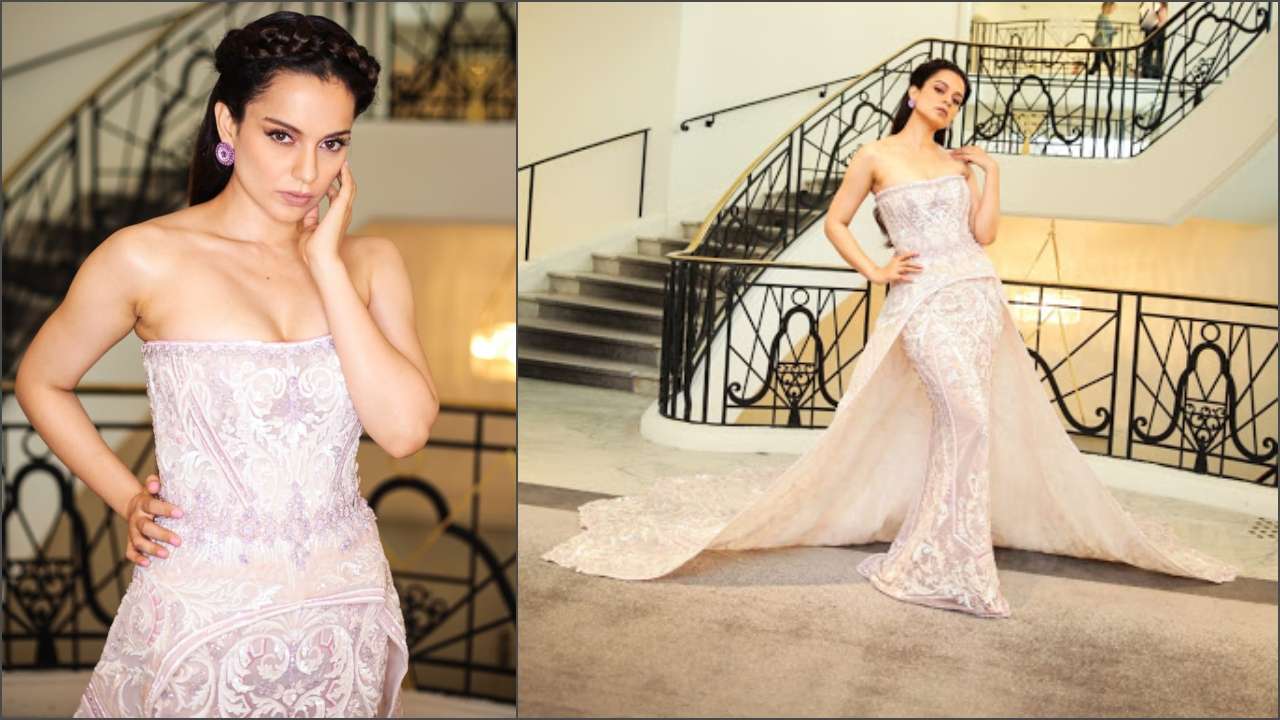 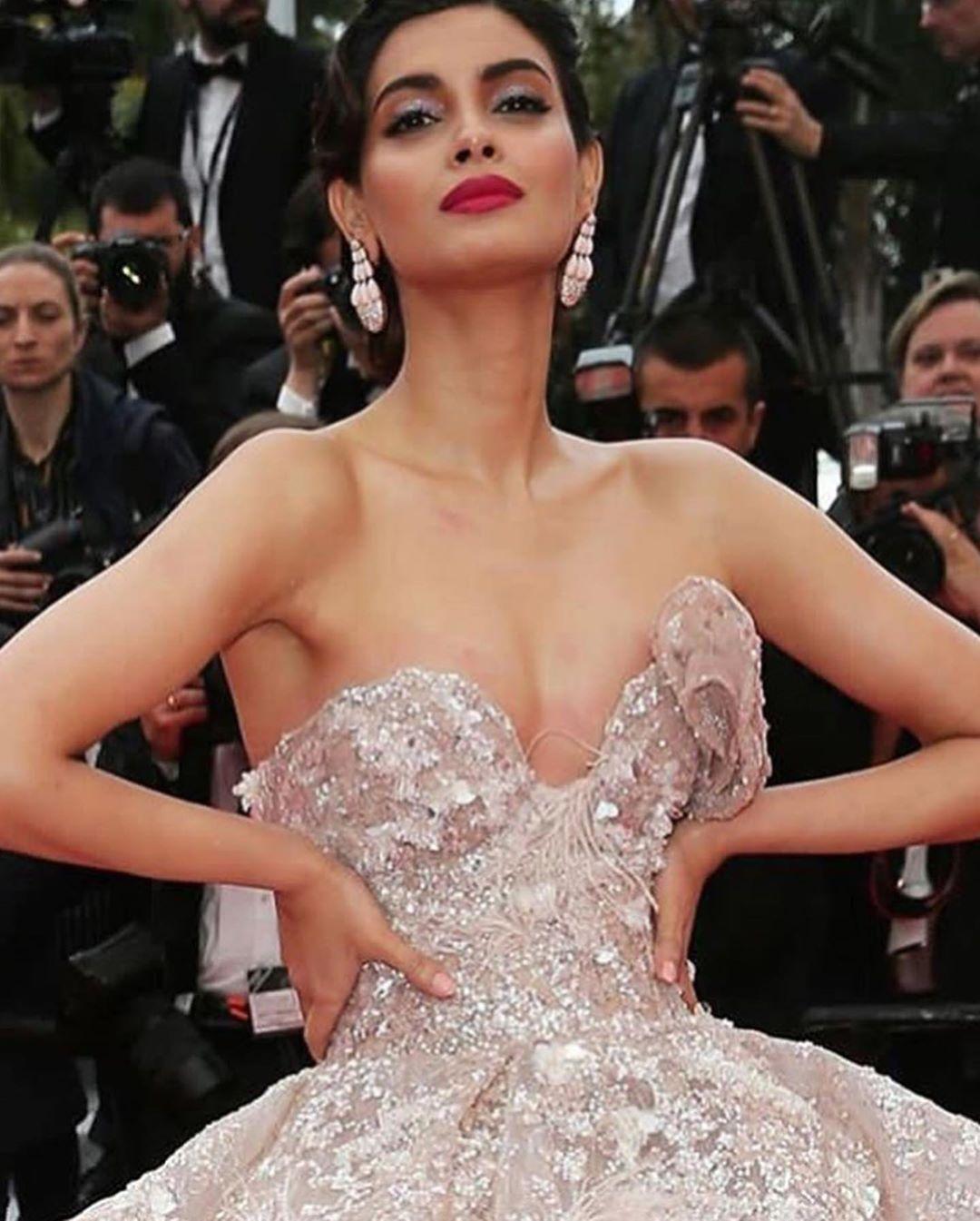 Along with Hina Khan, Priyanka Chopra, Cocktail actress Diana Penty made debut at Cannes Film Festival. She walked the red carpet as a brand ambassador of an alcohol brand. In her debut walk she showed a-lot of confidence and has set high bars with her fashion game. At Chopard’s party, actress donnedÂ Celia Kritharioti fringe golden tassel dress and teamed it it with golden boots. 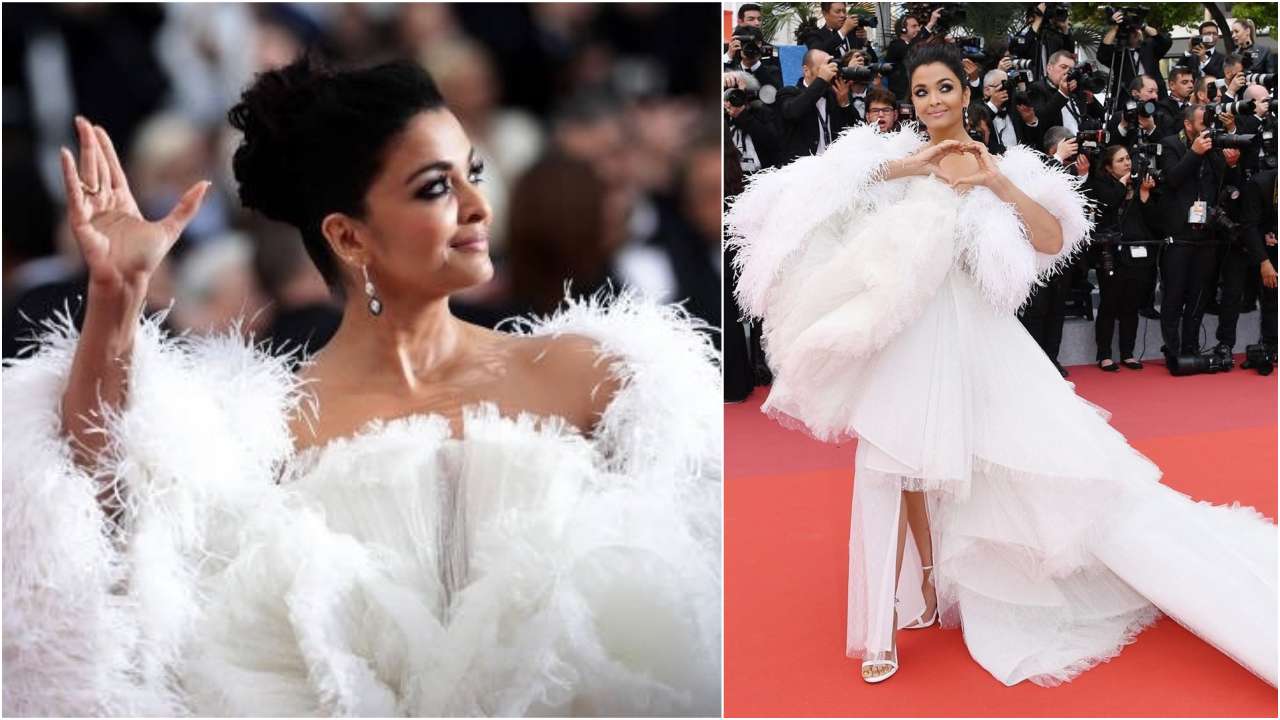 Aishwarya Rai Bachchan is regular at Cannes. Like every year she came to Cannes along with her daughter- Aaradhya Bachchan. On her day 1, actress wore aÂ metallic golden gown and on day 2 she wore an elaboratedÂ feather and tulle dress by Ashi Studio and accessorized it with diamonds. Her outfit was compared with Deepika’s lime green gown.