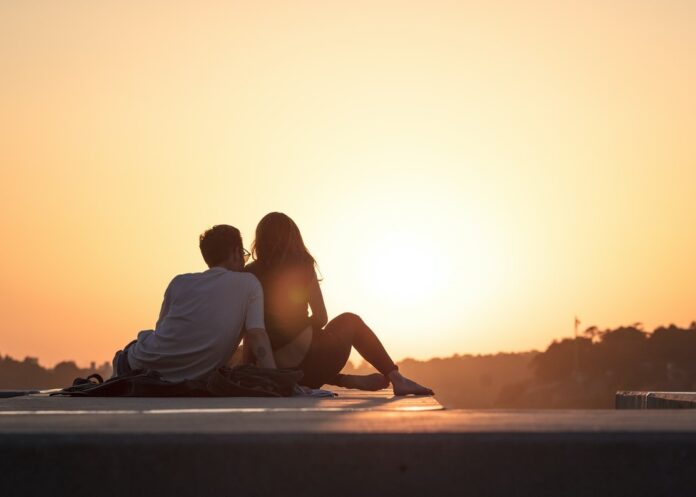 1. Recounting everything you’ve done for your partner

Expectation hurts! While being in a relationship whatever efforts you put in for your partner, it has to be unconditional. One should not have expectation of getting equal efforts in return. One should remember that its their own individual choice what they want to do for their partner, no one ever forced them. Recounting things you have done for partner is one symptoms of a toxic relationship as it is a ground of creating differences.

2. Forgetting important days and covering up with an expensive Gift

Covering up for the mistakes doesn’t solve them. Not all but majority of the men forget important days like birthday, anniversaries and later they try to cover it with expensive gifts or trip to somewhere. He/she should sit and talk out differences instead of covering real issues with superficial pleasures. This is toxic because unhealthy precedent.

One should not put in any effort in expectation of getting something in return. Love has to be unconditional and so the gesture. Every person have different mindset and so their gesture of showing love and fondness. While expecting the similar amount of efforts from their end, you miss out a-lot of things.

5. Asking for your partner’s passwords in the name of trust.

One should know to respect each other privacy. On the name of love and relationship, you have no rights to intervene the private space. One should not ask for social media and email’s password on the name of trust. This shows insecurity and lack of trust.

6. Comparing past to Relationship

One needs to get over from the past relationship before entering into the new one otherwise it keeps haunting. One should not compare the mistakes, efforts, dates, gifts with what you had with your ex. Something must have gone wrong and that is why he/she is your ex. Comparing past to relationship will eventually hurt you and your partner as every person if different and unique in their own way.

7. Complaining everyone but him/her

Every relationship have its own set of ups and downs which should be solved in private. If a significant have any complaint from the partner, he/she should talk about same with partner instead of discussing with his/her friends. This creates rift between two.

‘Respect’ is another key element of a relationship which keeps it going. One must value and respect each other decision. Mutual respect is the first requirement of a good partnership.

If you have more points to add into the list of ‘habit of toxic relationship’, then let us know in comment section below. Stay tuned with us for more relationship featured stories.

A Comprehensive Guide to Take Care of Your Great Helmet

Effective Ways to boost your Happiness

Top Signs Of Flirting – How To Get A Girl Interested...