Women have different levels of emotions and those emotions defines her behavior. Some of them are annoying but some of them are so adorable that men absolutely loves it. Here presenting 8 such behaviors which men loves it coming from their lady love.

Men usually feel attracted to such women who listen to them. Men rarely open up in front of anyone and when they do, generally the significant other is a great listener. They open up in front of someone in which they can confide.Â Also a licensed psychologist stated that ‘Listening is the way you actually connect with people’. Men likesÂ this kind of behavior coming from women. 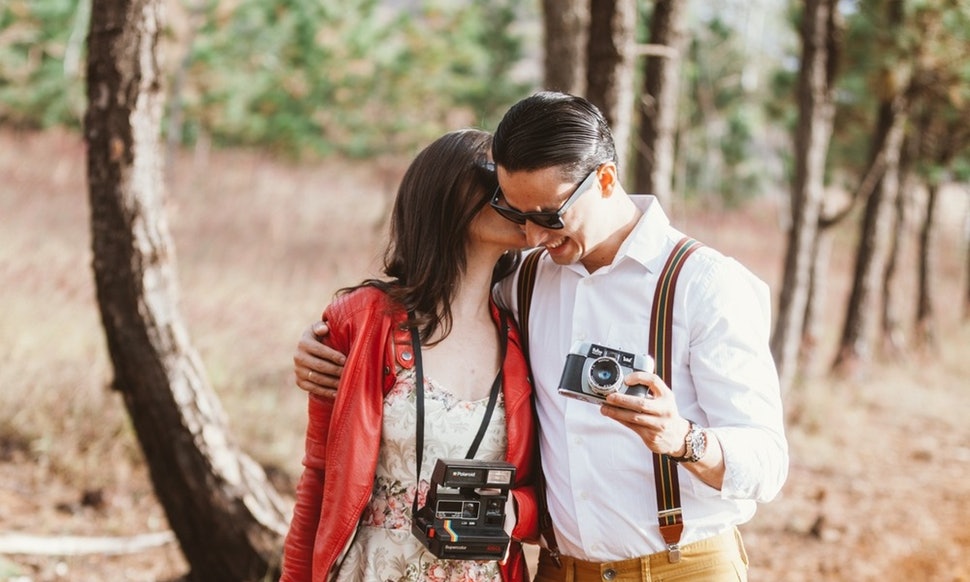 PDA stands for ‘Public Display Affection’. A little bit PDA showing the world that ‘You are mine’ is adorable. Men love PDA’s like when his girl hold his hand in public or gives a small peck on his cheeks as token of appreciation. Such gesture by women makes men feel important and wanted and this boost up their love and affection for their women.

The way women loves to be complemented for their beauty same way men likes to be praised for the efforts he make and achievements.Â Praising can be considered as a token of love. It boost up men confidence and makes them feel more special. Nowadays people praise and compliment their loved ones on social media showcasing how proud they are for their loved ones.Â Guys are in love with this kind of behavior.

It is one of the best feelings men feels when their lady loveÂ lays her head down onÂ his chest and puts her arms over him. This warm behavior of womenÂ signifies that she feels safe in his arms and this boost up men love and affection for her.

Men like women who are vocal enough to express what she exactly wants. Bedroom is the only place where men loves to take command from the women and follows it.Â Men loves this commanding and bossy behavior of women.

Men loves it when women take the initiative of confessing what she feels about him. Men are always attracted towards the strong head women who know what to do and when to do and have no fear of getting judged by the society. Keeping aside all stereotypical rule, when women put her best foot forward to express her feelings to her men, this make men feel warm, loved and important. The love such behavior coming from the women.

Everyone loves attention. Men like women who appreciates the efforts they put in to make her feel special. Men love those random messagesÂ coming from women which states how much ‘she miss him’ or how much ‘she loves him’. Such messages are equivalent to small pecks on cheeks whichÂ is a sign of a strong relationship.

If you have more points to add into this list then please write them to us in comment section below. Stay tuned with us for more interesting featured stories and more psychological stuffs.

Stills From ‘Baar Baar Dekho’ Which Will Give You Relationship Goals!

9 Fun Things to Do with Friends â€“ Make Your Friendship...