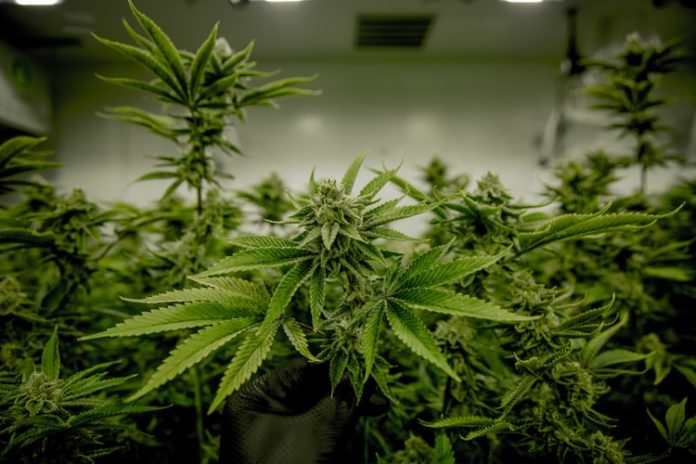 Cannabis is a scary term for some people. It may be because, for decades, it has been associated with drug addiction and is considered an illegal substance. But recent studies have shown that being â€œhighâ€ is not the only benefit. Scientific evidence supports the now growing belief thatÂ medical marijuanaÂ is real and not just conjured by those who want to get a buzz.

Cannabidiol (or CBD) is the compound that is constantly under scrutiny. While it has less hallucinogenic effects, the fact that it may have a psychological side effect is a major concern for those in the medical field. It may be one of the reasons why the re-evaluation of marijuana as medicine is still under debate. Numerous discussions center on the concern that while beneficial, it may have certain health risks, especially for vulnerable individuals. Fortunately, the health benefits outweigh the other effects. More states in the US acknowledge that medical cannabis is more beneficial as established by science-backed studies.

Alleviates the Effects of Cancer and Chemotherapy

One of the biggest claims of medical marijuana users is that it battles cancer cells. While there are calls for more scientific studies, the fact that it decreases the painful effects of the disease cannot be denied. Those people afflicted with the disease say that it helps relieve pain, suppresses vomiting and nausea, stimulates the appetite, and makes them feel a lot better.

It is also said to help prevent neuropathic nerve damage, which often happens during chemotherapy and radiation sessions. Taking a singleÂ medical cannabisÂ drug for all cancer-related symptoms means that the intake of traditional medicine is at a minimum, and it is also safer for the kidneys.

School science tells us that when the body is inflamed, it is fighting infection or illness. The inflammatory response is normal when bacteria or a virus chances upon a poor immune system. However, the common flu or fever is nothing compared to an auto-immune disease. Crohnâ€™s disease, inflammatory bowel disease, and rheumatoid arthritis are examples of said illnesses, which causes chronic and sometimes unbearable pain.

Cannabinoid receptors which are existent in the human body regulate immunity. Medical marijuana contains its cannabinoids, which in turn fights inflammation. CB1 and CB2 receptors are found in numerous parts of the body but are specifically existent in the digestive tract. Cannabis-turned-medicine helps treat almost all inflammatory problems related to digestion, especially those with a higher CBD.

Sleep is necessary for the human body to recharge, especially after a hard day at work. Unfortunately, not everyone gets a good night of sleep. Insomnia is a common disorder and a real and dangerous threat to people who are tired, sick, or have psychological problems.

While cannabis as a cure is controversial, some physicians agree that medical marijuana is effective as a sleeping aid while restoring the natural sleep cycle of a person. Before sleeping, most people who take cannabis undergo a deep sleeping state, which is considered the most restorative link of the sleep cycle. Also, people who experience post-traumatic stress disorder (or PTSD) will benefit from this because it reduces nightmarish episodes.

Not all medicine works the same way. While marijuana as a medicinal alternative is still under contention, the fact that more people are vouching for its positive effects cannot be refuted. More research is coming, but one thing is for sure. Medical cannabis is real, and its effectiveness will be shed to light in the coming months.

Vlogging – How to Do It and What Are Its Effects...

Everything You Need To Know About Nintendo DS

10 Things Every Girl In A Relationship Must Know