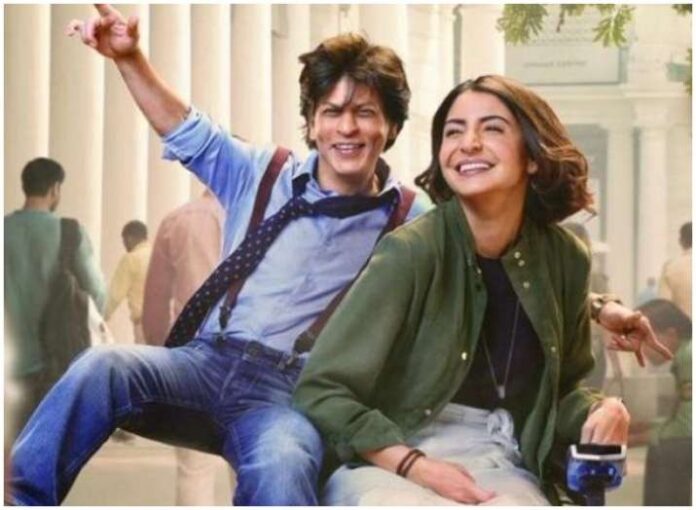 Zero movie was released on 21st December 2018 starring Shah Rukh Khan, Anushka Sharma, and Katrina Kaif is a romantic drama film and is directed by Anand L. Rai. The story revolves around its main characters Bauaa Singh (played by SRK) who is a short man who is 38 yrs old and is living in Meerut and looking for his life partner with the help of various marriage agencies and he finally meets Aafia Bhinder (played by Anushka Sharma) a NASA scientist who is suffering from cerebral palsy. Also, Bauaa meets a leading superstar Babita (played by Katrina) and the two also get close leading to a love triangle.

The character Bauaa Singh never tries to gain any sympathy for his dwarfism bit instead highlights the fact that despite so many shortcomings he is still positive and all the characters stay upbeat despite their challenges.

The movie since its release has not been a success at the box office. The audience has had a mixed reaction towards the movie. Shah Rukh Khan’s previous 5 movies haven’t been a success at the box office either. There was a lot of hype and excitement about Zero but all in vain as the movie has disappointed the fans. The critics had to say that the movie had a brilliant concept but was poorly executed. One of the positives from the movie was the performance of the actors which was considered above average and the audience particularly loved SRK as Bauaa Singh and Babita played by Katrina Kaif was also praised by the critics.

The first half of the movie where the plot was well established the audience found it relatable and it was very impressive but in the second half when Bauaa leaves Meerut the plot losses its charm and the film becomes too long and boring. It feels like an entirely different film in the second half. Although it was an inspiring concept, the movie is weakened by its writing and screenplay.

The movie is made with a budget of Rs 200 Cr. Which makes it SRK’s most expensive film yet it has disappointed the fans as well as the critics.

It has been rated 2/5 on an average from various critics and news houses.

Some of the reviews are as follows:-

Enjoy Pregnancy and Parenting with 6 Basic Helpful Tips for Would-be...