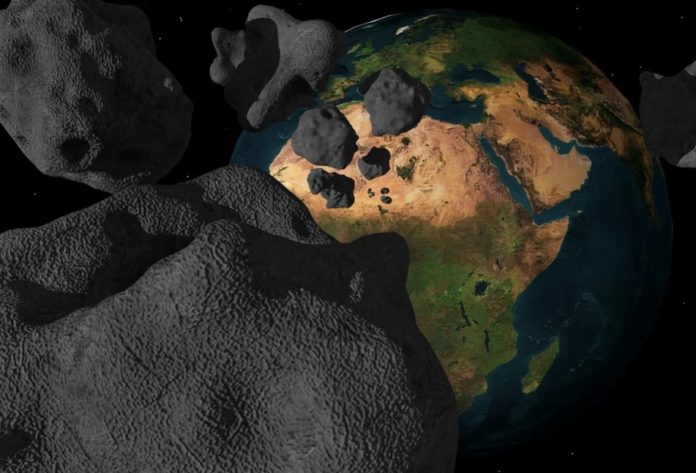 In the midst of COVID-19 pandemic, which has lead to the death of over 8,000 people worldwide, the internet users have now been hit by the news of world getting destroyed in April 2020. Countless Facebook users shared the news of the world ending on April 29 because of an asteroid hitting the planet. The news went viral quickly on various social media platforms creating panic across the globe. In this news it was said that the asteroid expected to hit the Earth is gigantic, almost the size of the Himalayas, which is enough to bring the world to an end.

In some videos it was claimed that an asteroid measuring about four kilometers wide and large enough to possibly end human civilization will closely pass the Earth in April. If reports are to be believed, NASA is meticulously tracking the titanic asteroid, which measures approximately 2.5 miles or 4.1 km to be precise, and has named it “52768 (1998 OR2)”. The space rock is expected to pass Earth on April 29 at a speed of around 31,320 kmph and will be the nearest at simply 0.04205 astronomical units from our planet. As per the Planetary Society, a space rock greater than 0.6 miles, which is about 1km, across is sufficiently large to cause global level destruction. 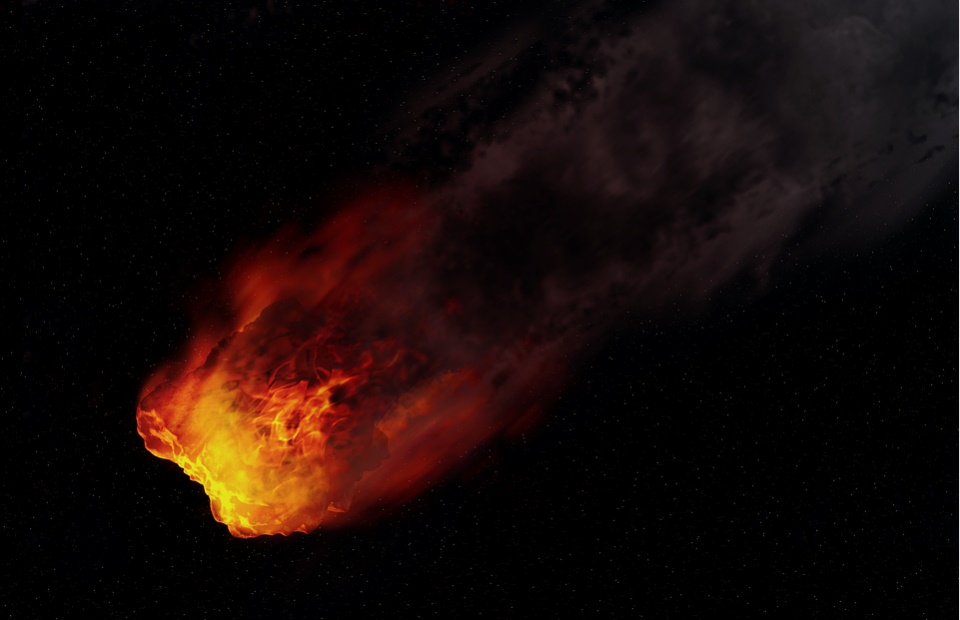 NASA has cleared that the world is not ending on 29th April. The news of the world ending on April 29 is a misleading claim. According to NASA, it is true that an asteroid called 52768 (1998 OR2) is expected to fly past Earth on April 29, 2020, but it will do so by a safe distance of around 4 million miles. It implies that it will come no nearer than 16 times the distance between the Moon and our planet.

The news of a 4 Km asteroid passing the Earth that could end human civilization first showed up on a portal named Daily Express, and soon countless people started sharing it on many social networking websites, adding more fuel to the fire. Many people started believing this news blindly, without doing any fact check. 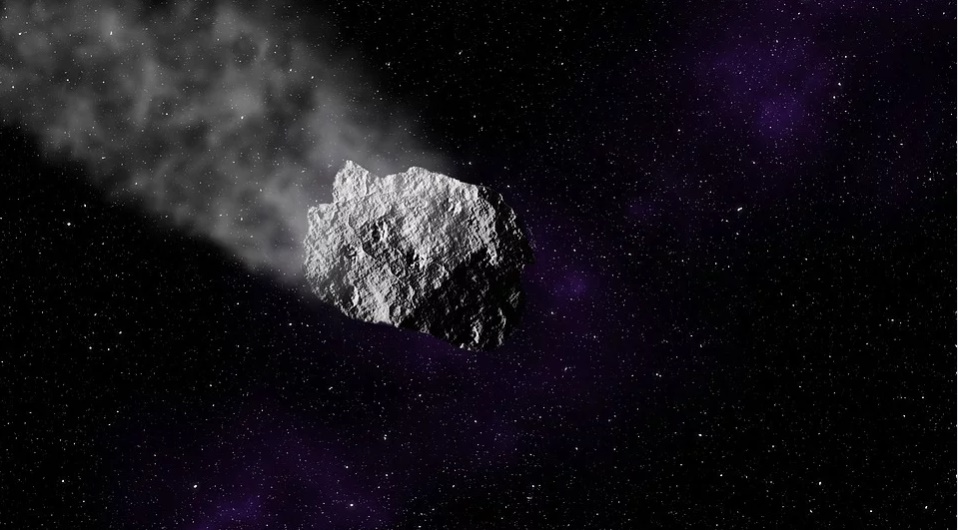 To set the record straight, the world will not end on April 29, 2020. NASA is continually observing the direction, speed, and distance of this specific space rock 52768 (1998 OR2) from Earth. Moreover, this asteroid is not a new discovery, NASA had found out about this space rock in the year 1998, and from then onwards, it is continuously watching all its movements. All the information about this space rock is kept open for the public on the website of the Center for Near Earth Object Studies (CNEOS). This organization has also recently tweeted that any alert with regards to this particular asteroid is not true and it will safely pass Earth by 3.9 million miles.

So, there is no need to panic as the rumour of the world ending on April 29, 2020 holds no ground!

How to Write an Ad Copy That Sells

Why Single Adults and Couples Should Consider a Motorcycle

Top 5 Most Popular YouTubers in India

Fruits That Can Change Your Life

Here Are 5 Ways to Improve Your Smile