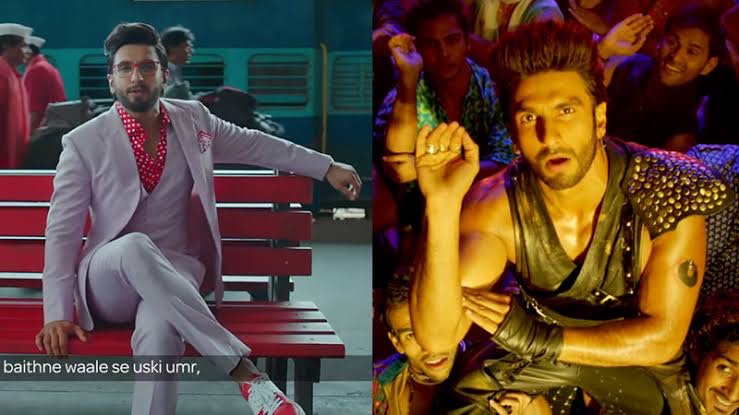 In today’s marketing world, celebrity endorsements are famous because they tend to pay off handsomely for businesses. The main benefit of brand endorsements is that they help build brand equity and make a company stand out from the competition. The brands must choose the right celebrity to represent their brand’s image and promise.

That is why Ranveer Singh is one of India’s top five most sought-after celebrities for brand endorsements. His popularity in the advertising world stems from the fact that he is a talented and versatile actor with a large fan base, particularly youth. Ranveer Singh is an Indian actor who is best known for his work in Bollywood.

Since 2012, the famous actor has been listed in Forbes India’s Celebrity 100 list and has won several Filmfare awards. Ranveer Singh is known for his diverse acting abilities in films like Band Baaja Baaraat, Lootera, Goliyon Ki Raasleela Ramleela, Bajirao Mastani, Padmaavat, Gully Boy, and others. According to Forbes, Ranveer Singh earned over Rs. 62.63 crore in 2017, with the majority of his earnings coming from famous brand endorsements.

During the Covid-19 disruption, Bollywood actor Ranveer Singh saw a boost in his brand equity, signing nine new brands when brands were aggressively cutting back on advertising and promotion spending.

You’re missing out if you’re not following Ranveer Singh on Instagram. To say that the man is active on social media is an understatement of the year. He’s not only engaged with Instagram stories that snap-crackle-pop (sorry, Rice Krispies) with his dynamic energy, but he’s also upped the ante by focusing on and then selling the fish out of his uniqueness – his brand.

According to YRF Talent, the talent management arm of Yash Raj Films, which manages Singh’s commercial deals, the actor has signed brands such as Astral Pipes, Eduauraa, True Fan, and Jio Network.

Singh, whose much-anticipated film ‘83′ is set for release, is said to charge Rs 7-12 crore per year for an endorsement deal, according to industry estimates.

Experts believe Singh’s mass appeal is what makes him a brand darling.

“Ranveer is a bubbly young man. He has a lot of energy and youth, and he appeals to both metro and non-metro audiences.

How To Get Beautiful Hair Naturally At Home?

Know Why Hera Pheri Remains one of The Best Comedy Films...