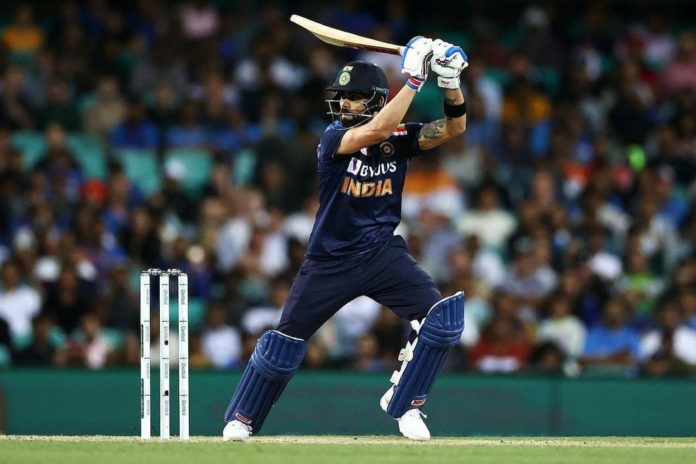 Indian captain Virat Kohli leaves for India from Australia after handed a captaincy to Ajinkya Rahane for the rest of three games. As Virat Kohli is going to be a father soon, he is coming back to India for the birth of his first child. so he requested to BCCI for paternity leave. India didnâ€™t get the perfect start in the ongoing test series against Australia. As India lost this series by 8 wickets. Not only this, they even disappoint the audience again by recording the lowest ever innings in the test history. But, now the Indian team will try their efforts to come back again in the series. Kohli was leading team India since 2014, so urges the players to show their best in this game.

Before taking a flight to India, the Indian captain had a word with their teammates where he handed the captaincy to Ajinkya Rahane. The main motive of Virat of this meeting is to motivate the players of the team and set their mind frame for the rest of the matches so that they can come back in the form. In the Adelaide test, Virat Kohli was the top scorer, who scores 74 runs in the first innings and missed out a hundred after getting run out. However, in the second inning Kohli was dismissed at 4.

Whereas, Rohit Sharma is set to join teammates after the second game but he is in quarantine in Sydney and BCCI confirms that they are constantly in touch with him. He is completely safe and alone in his room. He is completely fit and fine and doing regular exercise in his room. As he should be fit for the Sydney Test match between India and Australia.

What To Do After A Break UP With Your Girlfriend (Or...