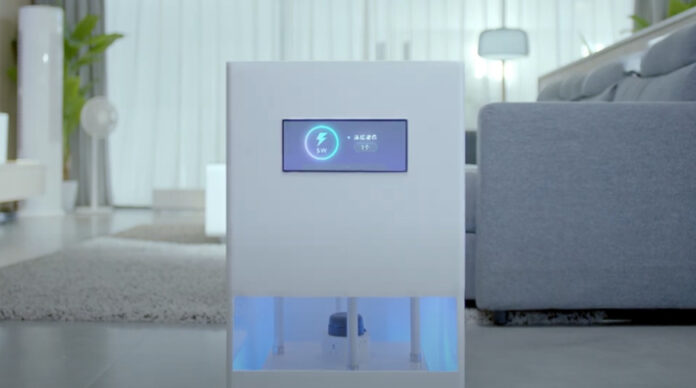 As the era changes and modernization takes place, and artificial intelligence is replacing the whole world technology. New gadgets come every year, which provide features for easy living. These products and gadgets are capable enough to meet your needs, not only those which come in your daily life but also rarely used. For example, when everyone was looking for an SPO2 calculating machine in the market in the pandemic, and there became a shortage of the device, smartwatches with the same feature and with the same price range were made out in the market, thus helping everyone who was looking for such gadget. But as we talk about the upcoming year, i.e., 2023.

we can expect some of the significant changes in the gadget revolution. Some of them are as follows.

• Unfolding TV: As the need for compactness has emerged and people try to make their houses spacious new technologies are helping. From box TV to LED screen and later to Oled screens TV have become less space taking. But we can expect unfolding TV now in 2023. These TV will roll in and roll out when needed, thus making more your room more spacious. The folding can be fir under the floor too, and therefore one can easily manage space. 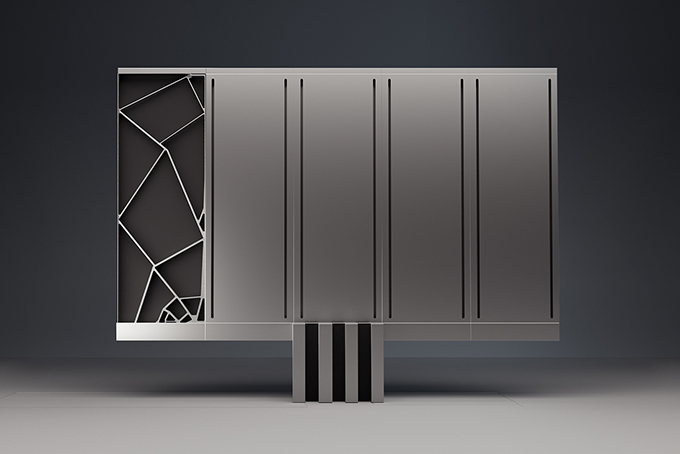 • MI Air Charge Technology: From wired chargers to wireless charging, the gadgets have come to make things look more impressive and valuable. One wireless charger can charge many devices; one needs to put it on the panel, and charging begins. No need to connect your phone to a port anymore. But in 2023, MI brought Air charging technology where you can use the phone, carry it around with you, and still charge. This can undoubtedly bring revolution to charging phones, and maybe in the future, we might find phones without charging ports.

• Touch-less video doorbells: When we visit someone, we need to press the doorbell. Though the innovation has reached a level where the person inside the house can see the live time video and reply without opening the door through the mic, we can expect touchless doorbells. The doorbell will use motion and proximity sensors and thus will chime up as soon as it detects a person on the door, this minimizing the efforts of people. 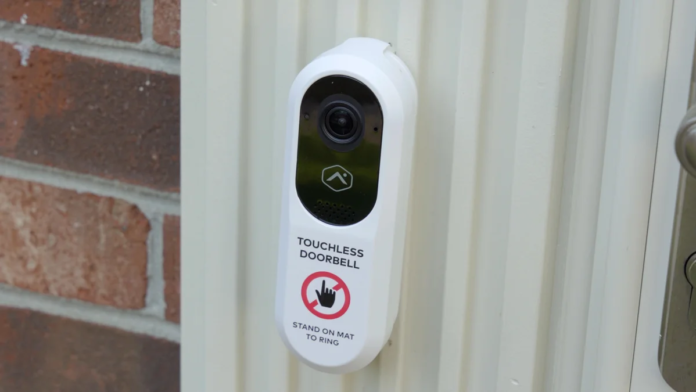 • Innovative Tyres: Vehicles are a part of human life now. Every single person needs a vehicle to travel around to places. But one can get a flat tyre and then stand and wait for it to get repaired. However, the technology had already come where tubeless tyres were introduced in new vehicles, but they also get punctured. Now you can expect such tyres which won’t get punctured no matter what. These eco-friendly tires have been introduced in the cycle for now, and soon they will be implemented into new motor vehicles, and thus, one can ride miles without worrying about flat tyres.

These are some of the gadgets which can be expected in the upcoming year and thus a new revolution is on its way.

HIIT Workout- A Perfect Way To Condition Your Body

How to use the compound calculator to calculate compound interest?

Latest Games best Suited for iPhone Users that are Worth