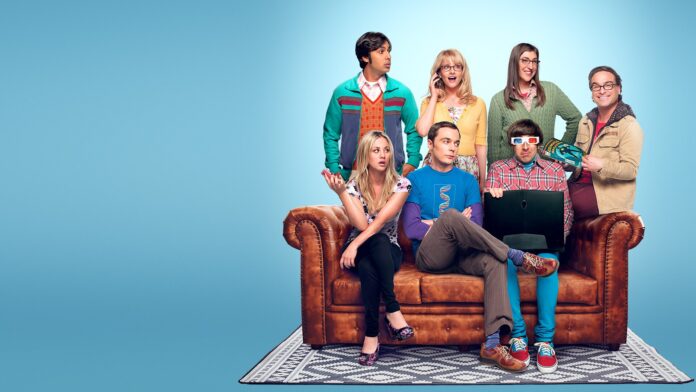 The Big Bang Theory is considered to be the one of the most successful and hilarious shows of all the time. For a long period of twelve years it has been able to maintain its place as a high rated television series. Even though the show has said goodbye to us, there are some facts about the show and its cast that are not known even by some of the most die-hard fans of the show. Let us see some of the hidden facts about our beloved show.

1. No Kaley Cuoco in the first pilot episode

Can you imagine The big bang theory without our favourite Penny ? No right? Kaley Cuoco was not chosen to be in the original pilot episode which was shot because her character had not been created at that time. The pilot was not taken up by any of the networks and hence was shot again with a few changes. Kaley Cuoco was one of the changes and was roped in at the last moment. The rest what happened we all know! She proved to be a lucky charm for the show.

2. What is Penny’s surname?

Even after twelve long years, Penny’s surname is still a mystery to us which will never ever be revealed according to the producer of the show Steve Molaro.

The character of Sheldon is a big fan of the Star Trek world. The character was played by Jim Parsons who actually has no interest in Star Trek and has never watched it either. Shocking!

Only a few people know that Kaley Cuoco and Johnny Galecki used to date when the The Big Bang Theory started. The couple split for good in 2010 but have remained close friends since then. They were rumored to be dating again 2016 but both of them denied that.

5.Simon Helberg has a hidden talent

Howard Wolowitz who was played by Simon Helberg has a hidden talent and that is playing a piano! Yes our very Howard is an excellent piano player. He starred in the movie Florence Foster Jenkins which was released in 2016 and also co-starred Meryl Streep. The director Stephen Frears apparently knew about his skills and that is why he was chosen for the role of a piano player.

Mayim Balik who played the character of Farrah Fowler in The Big Bang Theory has a PhD in real life. She has a degree in neuroscience from UCLA.Â  She took break for her acting career to complete her degree.

7. The mystery of stairs

On the sets of the show there was only one flight of stairs on the whole set contrary to what we saw in the show. They were just redecorated and used again and again for the different scenes and scenarios and also they lead to absolutely nowhere. Well, Bazingaaaa!

Stay tuned with us for more articles like this!

Important Points To Consider Before Selecting A Personal Fitness Trainer

The Challenges Of Being A Solo Female Traveler In Cambodia

Violation of Religious Freedom in Sudan in 2020