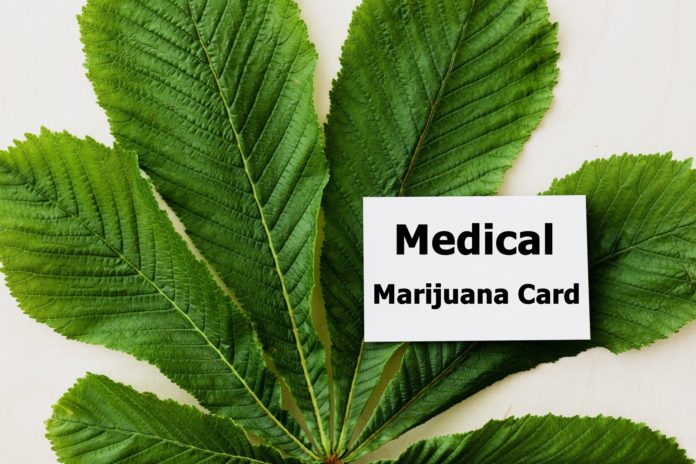 In 2014, the City of New York enacted a law that authorized medical marijuana use under certain regulations. Since then, many patients have benefitted from such laws making the use of medical marijuana safer and regulated. The law named as the Compassionate Care Act saw the rise of marijuana consumption amongst patients with chronic illnesses and anxiety problems, amounting to a total of 16% of residents in New York.

States exclusively provide medical cards only to their residents. To qualify; the following documents may serve as proof to comply with the residency requirement:

If you are a foreigner who recently transferred to New York, there may be difficulties in acquiring a card. However, utility bills or lease contracts, which shows that you have been a New York resident for the previous months, may be considered in getting a card.

Identify whether your condition is qualified.

There are only certain conditions and illnesses where the state can issue a New York medical marijuana card. Also known as a qualifying condition, the list is exclusive; however, state legislation is already moving to relax the qualifications. The following are some of the illnesses included, which can make use of a patient certification to get a medical marijuana card:

Technically, the illnesses included are those who experience symptoms such as chronic pain, severe nausea, spasms, and seizures.

If you can pass the residency and condition qualification, then you can get a patient certification. Physicians issue this document so that you can purchase the necessary medication as well as guide you in the amount that you will be using.

In this part, it is highly crucial to be honest so that the physician can diagnose your medication accurately. Moreover, you should check whether the physician is included in the medical marijuana program sinceÂ only those registered can issue a physician certificationÂ concerning the medical card.

Purchasing at a dispensary

If you finally got your medical card, purchasing at a dispensary is very simple. Dispensaries across the city can provide registered caregivers if you arenâ€™t able to visit their stores physically. On the other hand, you can also personally visit marijuana dispensaries, and you only need to present your card to finalize your purchase.

In 2018, New York had over 55,000 patients using medical marijuana. The legalization of the plant for medical use received an overwhelmingly positive response. Since then, the New York government has consistently been working to make more changes to ensure freedom of access for patients.

5 Cricketers and Their Kids

Here are Kasavu Saree Blouse Patterns you Should Try