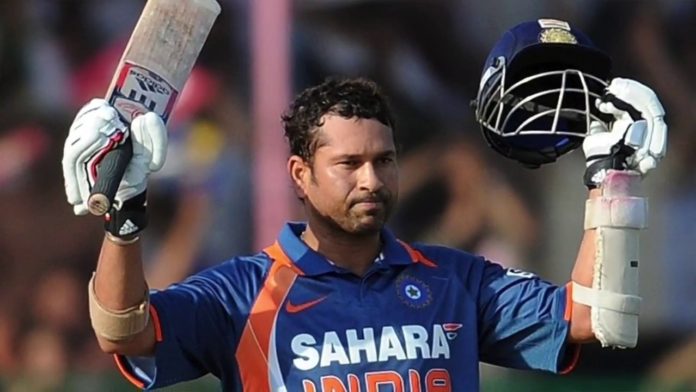 In India, where cricket is a religion it itself. And for the men in Blue, who carry the hopes of a billion people day in and day night. The billion people who want their team to outperform every opponent in the world, every time they make an entry to a massively packed stadium. But time and again, Indian batsmen have established their dominance in the cricketing circles and producing one after another few of the greatest legends of all time. And by doing so, redefining one-day cricket and scaling new heights with class and elegance. Indian Batsmen have done it all. 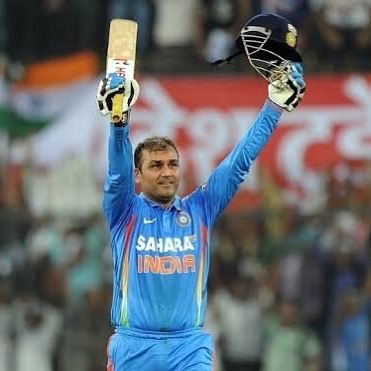 This perfectly paced furious assault came against the West Indian attack, which had been looked as a quite competitive side till then. Enough to leave the opposition shell-shocked and the crowd delirious. 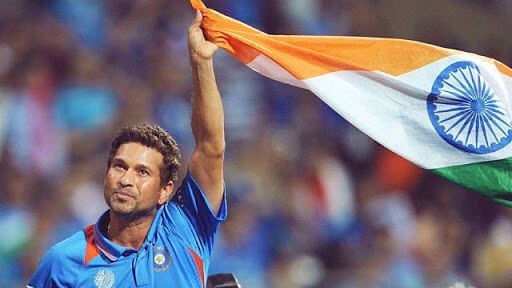 Those 40 years of waiting paid well finally and Sachin became the first man to hit a double century in one-day cricket and making a grand entry to the best ODI batsman in the cricketing history.

With a mammoth target of 321 to achieve in just 40 overs to keep India’s hope alive in the tri-nation CB Series, Virat was not fazed by the challenge. Kohli put on an imperious display of stroke making and played an inning to remember.

A very special knock in the World Cup final by our own MSD. Captain cool’s aggressive unbeaten 91 was one of the greatest innings played by a captain in a world cup final.

Witnessed the proud moment of India lifting the world cup after a huge 28 years of waiting? India had lost both Sachin and Sehwag before Gambhir’s epic innings of 97 took them closer to victory. 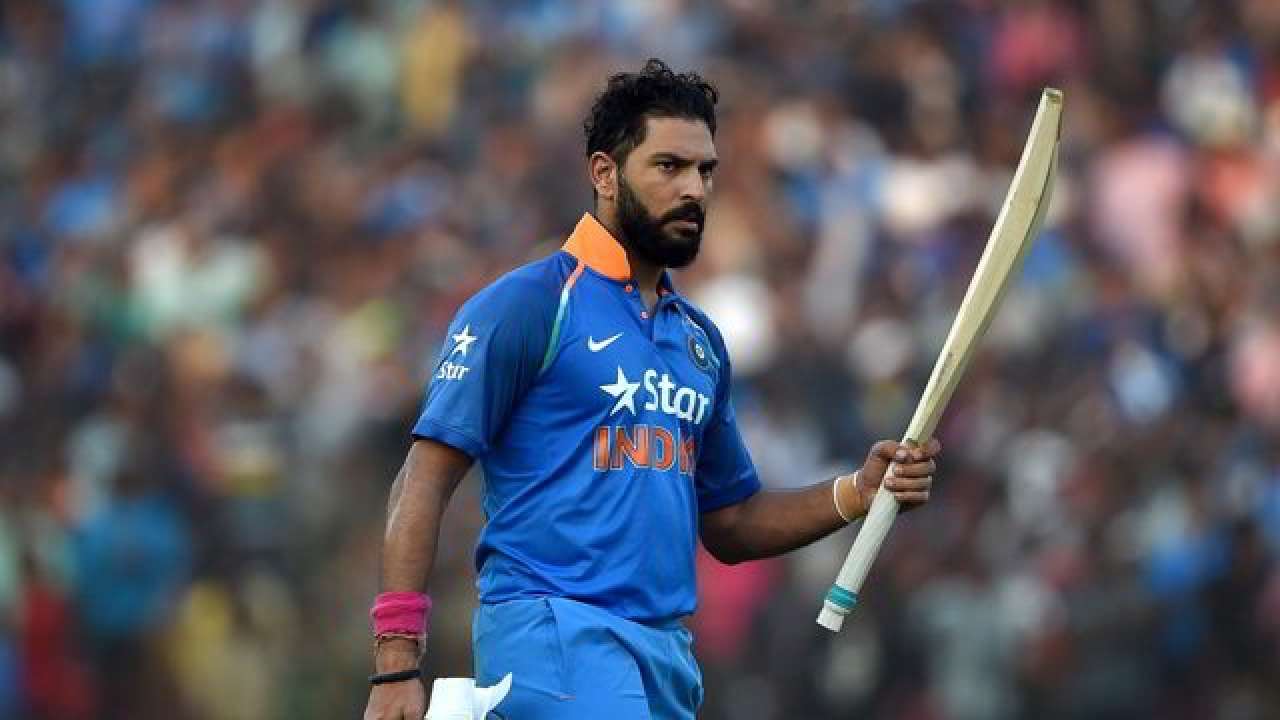 Standing tall, undaunted, unfazed and unafraid to script one of the best ODI knocks ever. It was the fastest ODI hundred against England, as India posted a huge total of 387 for 5 in 50 overs. 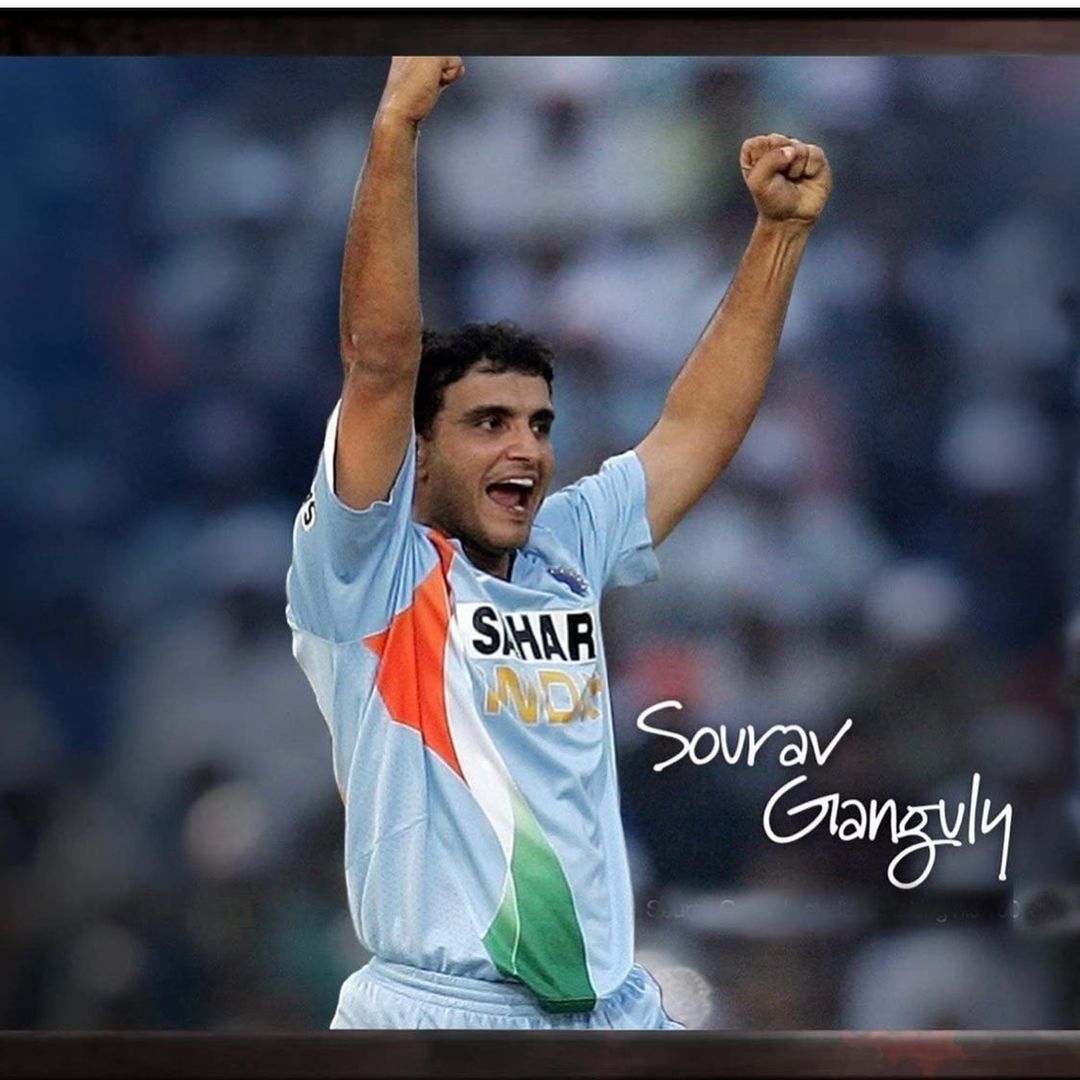 In one of the historic innings played by the prince, the God of Offside smashed 124 (unbeaten) off 138 balls to take India home with just one ball remaining to seal the match.

Against England in the final of the NatWest Series, India were 146 for 5 chasing 327 for victory.

It was underdog Mohammad Kaif who played the innings of his life. He and Yuvi added 121 runs in 106 balls to script the much-needed victory.

His tremendous success has been instrumental in making the current Indian ODI Team, the best in the world 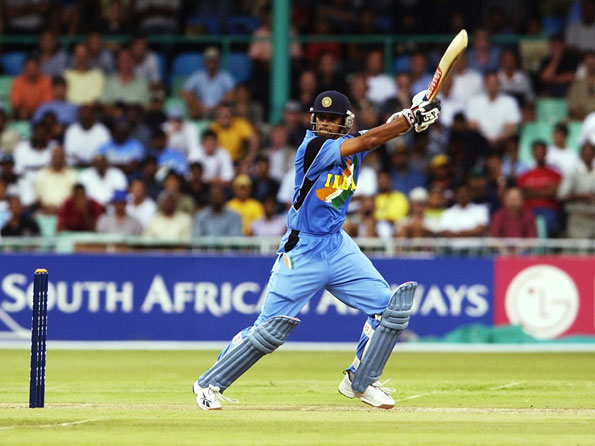 At number 10 on this list, we have probably the most dependable batsman India has ever produced, Rahul Dravid.

There are only a few batsmen out there who can match his batting technique.

Explore the Best Wireless Headphones For Working Out