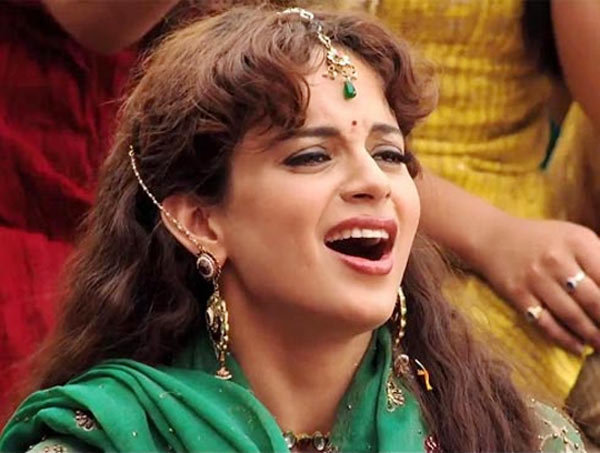 Kangana made a bang-on debut with Bhatt camp’s Gangster. After delivering few flops and her career was low, Tanu Weds Manu happened to her. The movie not only revived her career but also proved to the Bollywood that she is one fine actress that our industry have. Kangana kept on proving her acting abilities with hits like Queen, sequel of Tanu weds Manu and period drama film- Manikarnika. 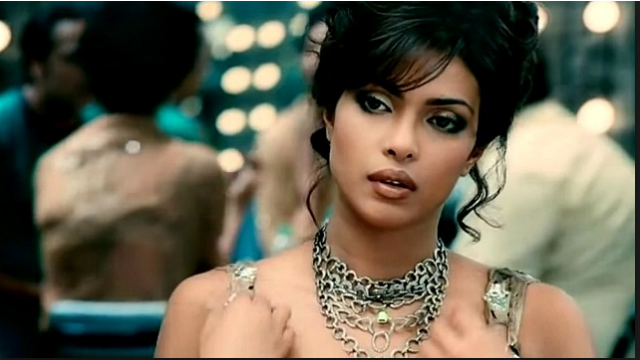 After winning Miss World in 2000, Priyanka Chopra started doing movies right away. In 2003 she made debut with Sunny Deol’s – Love Story of A Spy. Actress gave mega-flops in her career. Madhur Bhandarkar’s ‘Fashion’ happened to her which not only revived her career but also she went up on winning Filmfare for best actress award too. Today she is not only a successful actress but also a global icon too. 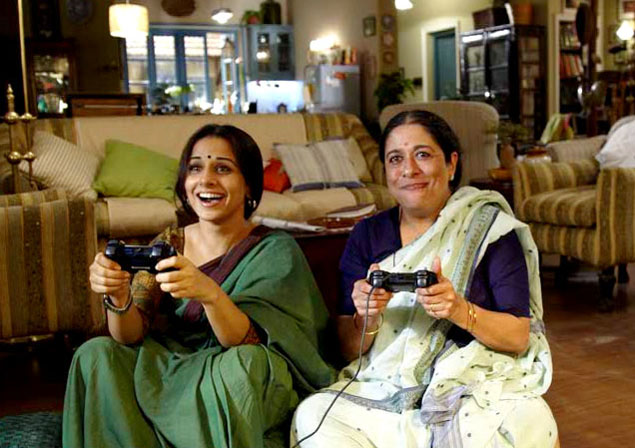 Vidya Balan made debut with ‘Parineeta’ opposite to Saif Ali KhanÂ and went up on doing commercially successful films like Lage Raho MunnaBhai, Heyy Baby, Bhool Bhulaiya but with Paa she touched the new height of success. Her flawless acting in Paa made her win Filmfare for best actress award. 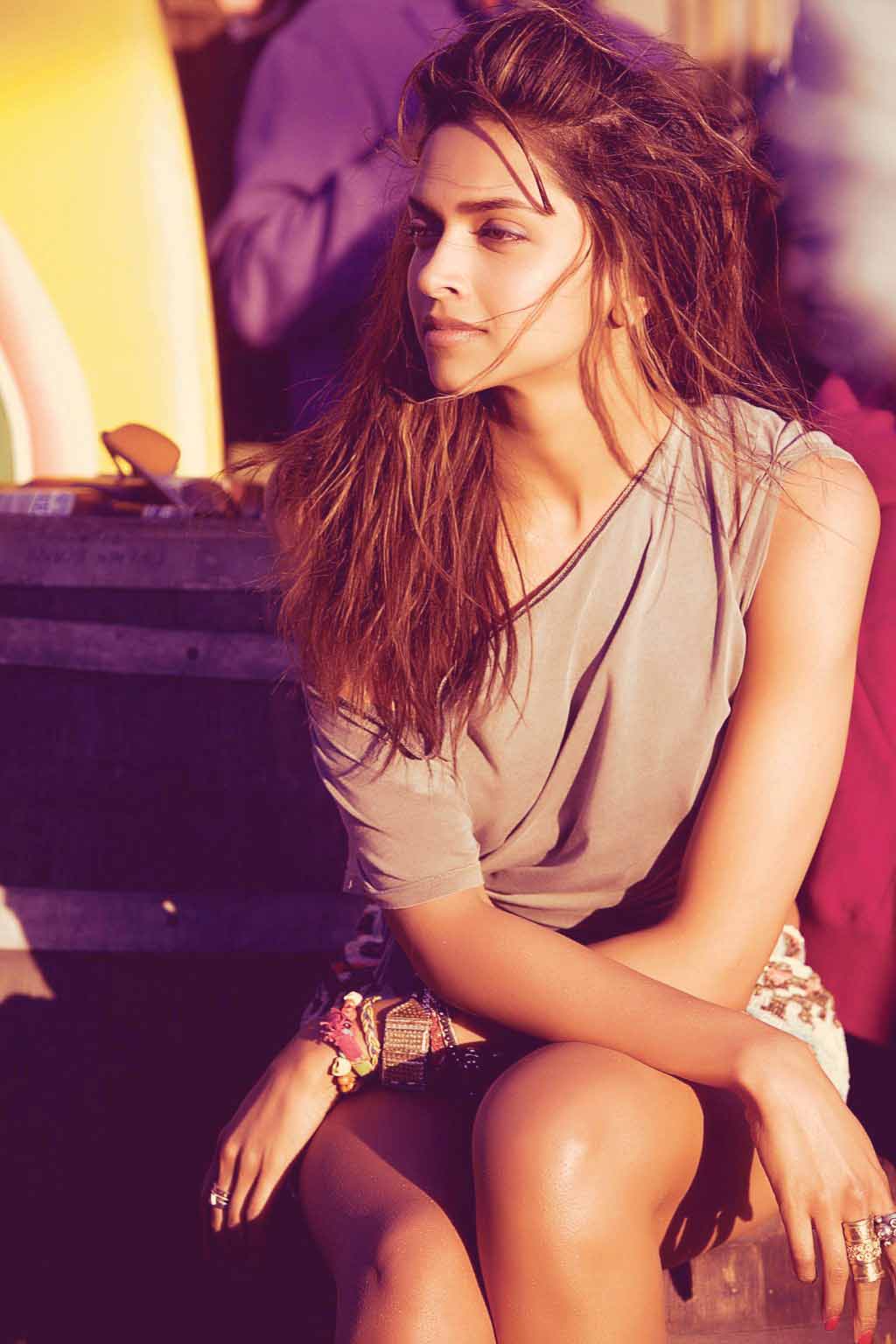 After making debut opposite to Shah Rukh Khan in Om Shanti Om, Deepika delivered flops likeÂ Lafangey Parindey, Break Ke Baad, Kar,Â Khelein Hum Jee Jaan Sey. Her career graph was full of ups and downs and then Cocktail happened to her. Cocktail not only revived her career but also proved her versatility in acting field too. Post that she went up on giving mega hits like Pihu, Chennai Express for which she won several awards. And then she got opportunity of working with Sanjay Leela Bhansali and also made Hollywood debut too opposite Vin Diesel inÂ xXx: Return of Xander Cage. 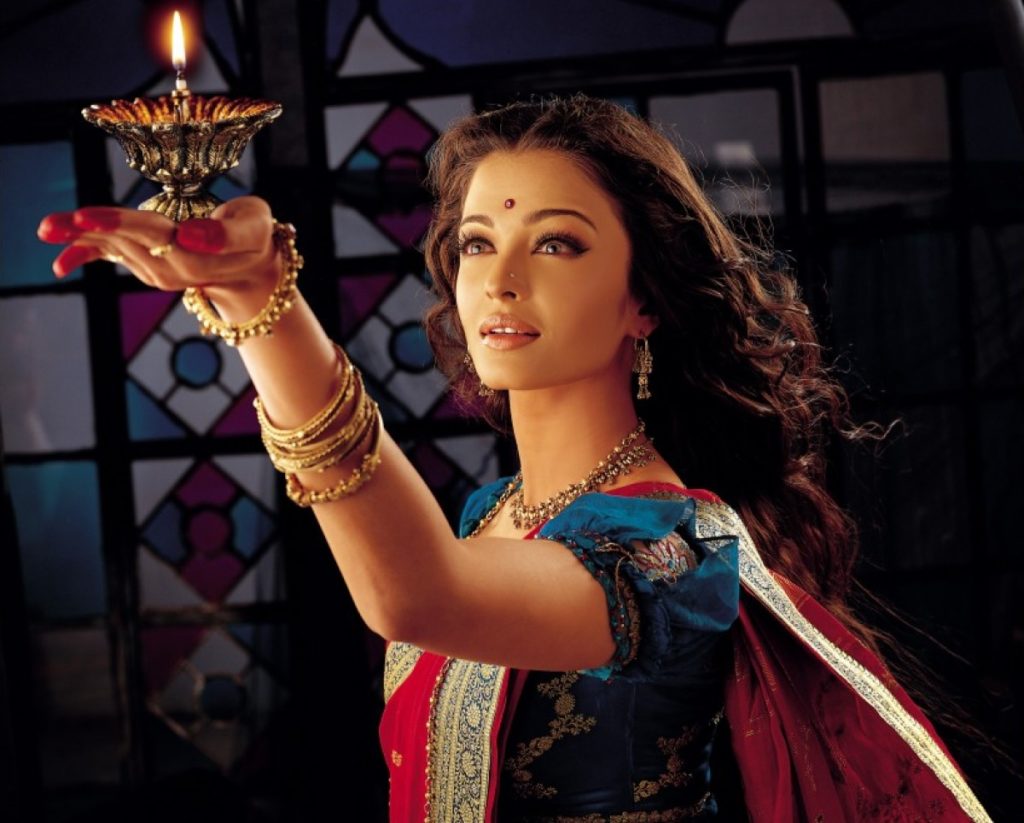 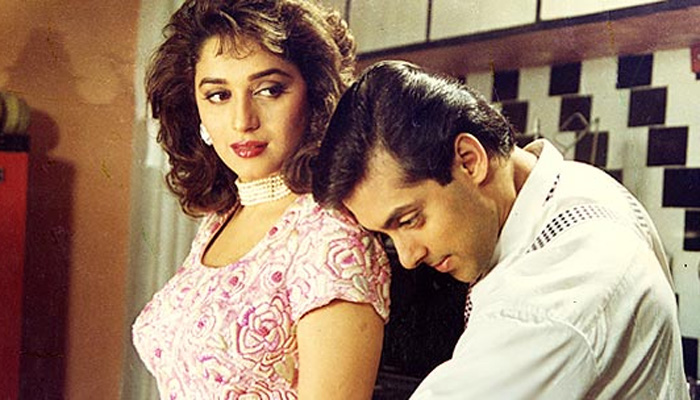 Among all her hit films,Â Hum Aapke Hain Kaun is one of the highlight of Madhuri Dixit’s career. Since her debut film in 1984,Â Madhuri saw so many up and downs but her performance in films like Hum Aapke Hain Kaun, Dil Toh pagal Hai, Devdas left everyone spell-bound.

Kareena Kapoor became overnight sensation with ‘Poo’ inÂ Kabhi Khushi Kabhi Gham. She gave mega-flops too likeÂ Khushi, Main Prem Ki Deewani Hoon or Yaadein. But then ‘Jab We Met’ happened to her which changed the career graph. There is no looking back after that. Her last performance in Veere De Wedding is commendable.

Katrina’s debut film Boom was highly criticized. Her performance was unacceptable. Her hindi has always been a major drawback in her career. But her this Hindi accent worked inÂ Namaste London which marks as turning point of her career. Post that she went up on giving back to back hits with Akshay Kumar like- Welcome, Singh Is King.

7 Healthy Foods That Must be in the Diet of a...