Taarak Mehta Ka Ooltah Chashmah is one of the most-watched comedy series by us Indians. It is a series which first aired it’s shown on 28 July 2008 and have done 3525 episodes till today. They have marked their success on the television by this series and given us a comedy series which have never let our hearts down for a single moment.

The series is based on a colony drama that goes through general problems of life and everyone rushes for help just like a family. Sometimes they stick into some situations which they are unable to cope alone, then the whole colony neighbors gather and find the solution for the same.

The cast is very famous and has reached the apex of comedy-drama. People find it funny and hidden moral gives them the right path to living a better life. But once or while, if you have watched the episodes, you might have left thinking that how much they all earn in a single episode. The answer to this is now available and the following is the list of every character and their salary.

The people or characters in the show are not so poor as they look in the series. In fact, they are living quite a good life on their own. Disha Vakani AKA Daya was earning 1,20,000/- per episode and is on maternal leave and thus is temporarily out of the show. But as soon as she joins back the crew her salary will be raised to 1,50,000/- per episode equal to as that of Dilip Joshi AKA Jethalal. 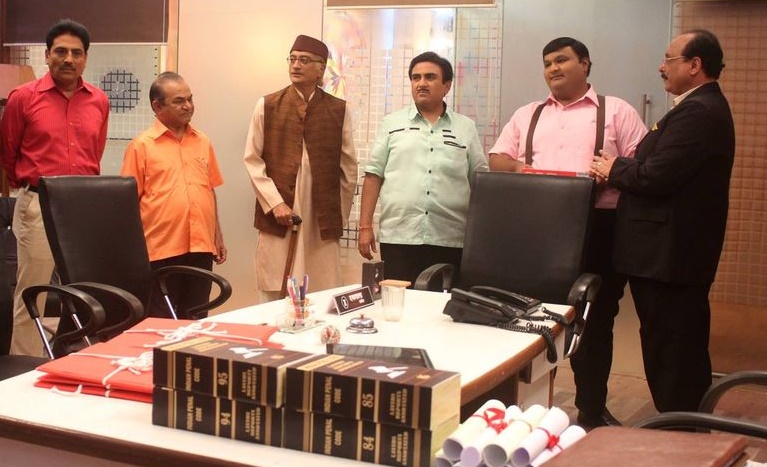 The cast has been working very hard from the starting of the show and does deserve the salary they are getting because of their impact on our society. Through a comedy show, they make us less stresses out and also give us moral values that we are unable to get from many other series.

Due to the Covid-19 pandemic, there have been many difficulties in everyone’s life including the cast members but when we are locked inside our house and looking for something entertaining then Taarak Mehta ka Ooltah Chashmah becomes the life savior. If you watching the series and it doesn’t make you laugh your heart out then you should seriously see a doctor because even on IMDb it is rated 8 out of 10 thus making it one of the best comedy series ever.

4 Symptoms Which Indicate She is Cheating on You

5 Pictures of Niti Taylor Which Proves She is The Cutest...