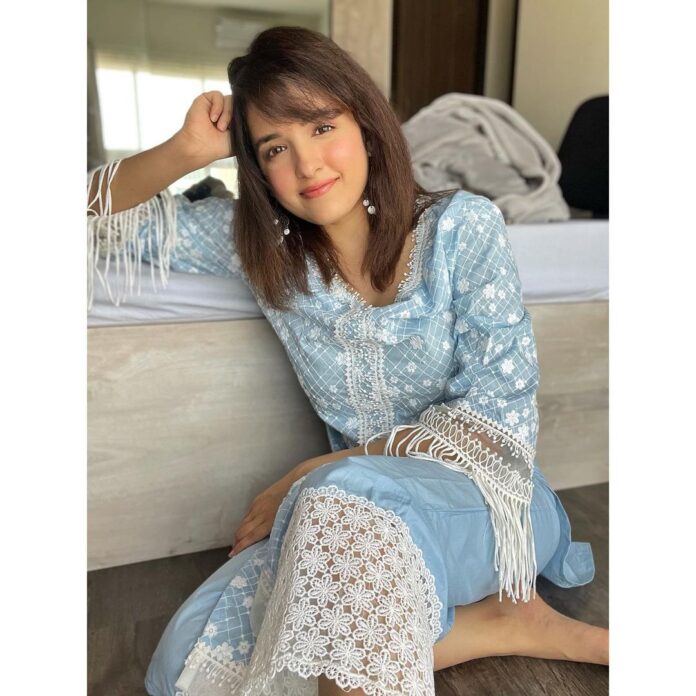 Shirley Setia an Indo-Kiwi Pop Singer, performer, and India’s new YouTube sensation. She was born on 2nd July 1993 in Auckland, New Zealand. Her parents used to live in Daman, India. When she was quite young her parents moved to Dannemora, Auckland, New Zealand. She completed her studies in Auckland and she also did her graduation in the bachelor of commerce from the University of Auckland. 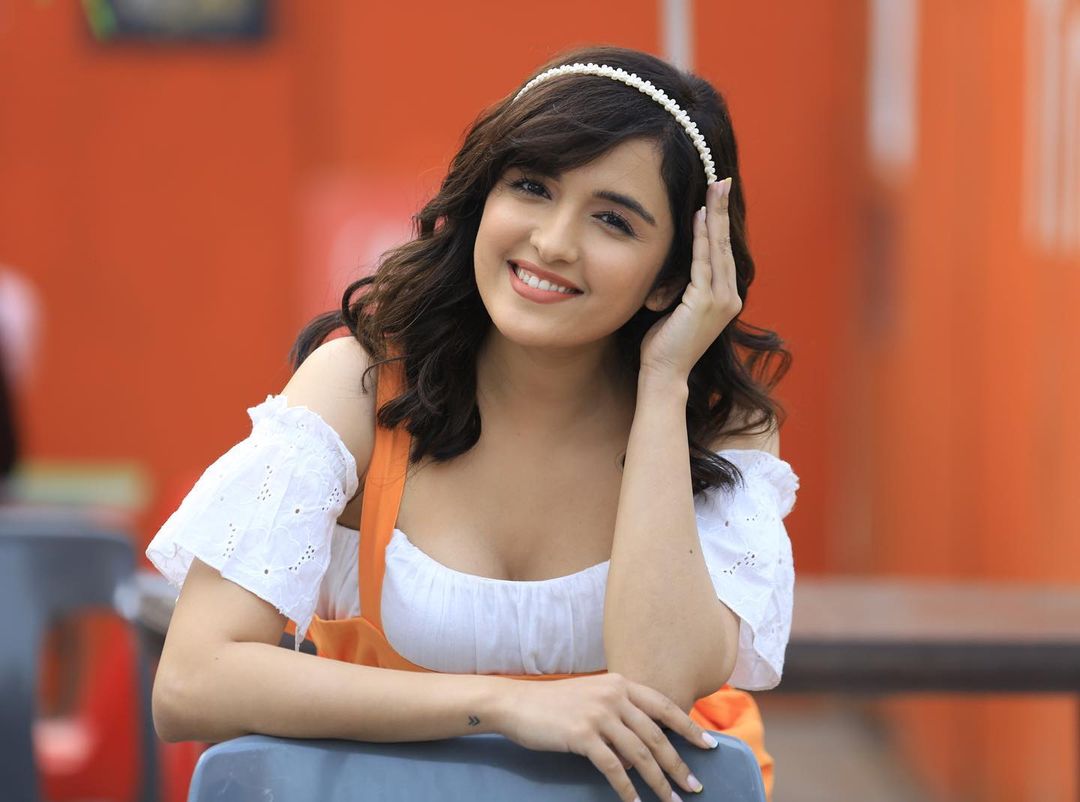 Shirley first came into limelight in 2013 when she took part in a music competition organized by famous Indian music company T-series. She was chosen as the winner of that competition out of some thousand entries and she rose to fame as people started calling her as the pyjama popstar because she shot her music video in her parent’s bedroom when Shirley was also a radio jockey and she hosted a famous show on Sunday known as Showtime with Shirley. After winning that competition people started following her and Shirley started uploading her videos regularly on her YouTube channel. She became famous both in New Zealand as well as India. Since she rose to fame Shirley has collaborated with various YouTube artists from US, UK, Canada, and India. She also performs various live shows all around the world. At such a young age she has garnered millions of fans and followers all over the world. She is particularly famous among the youth. People are not the only fan of her singing but are also mesmerized by her beauty. Till date, she has 2.7 million subscribers on her YouTube channel. She is also active on other social media platforms such as Twitter, Facebook, and Instagram. Her recent single track was Naiyoo Jaana which has garnered almost 10 million views on YouTube. In an interview, Shirley said that her goal is to make big in Hindi Film industry and she wants to become a background singer in Bollywood. She has now moved to Mumbai to realise her dream and make big in Bollywood.

Shirley Setia hasn’t received any musical industry yet she is charming her way in the music industry. She has achieved so much in such a short period of time. In 2016 she won the Big Golden Voice Award and the Outlook Social Media Award and also in 2017 she won New Zealand Social Media Award for the category Best in music. In 2018 she won The Artist Aloud Music Award in Best Hindi Music category. In the year 2016, she was invited by YouTube to perform live in the YouTube Fan Fest held in Mumbai. Shirley was also featured in the Forbes magazine as Bollywood’s next big singing sensation”. 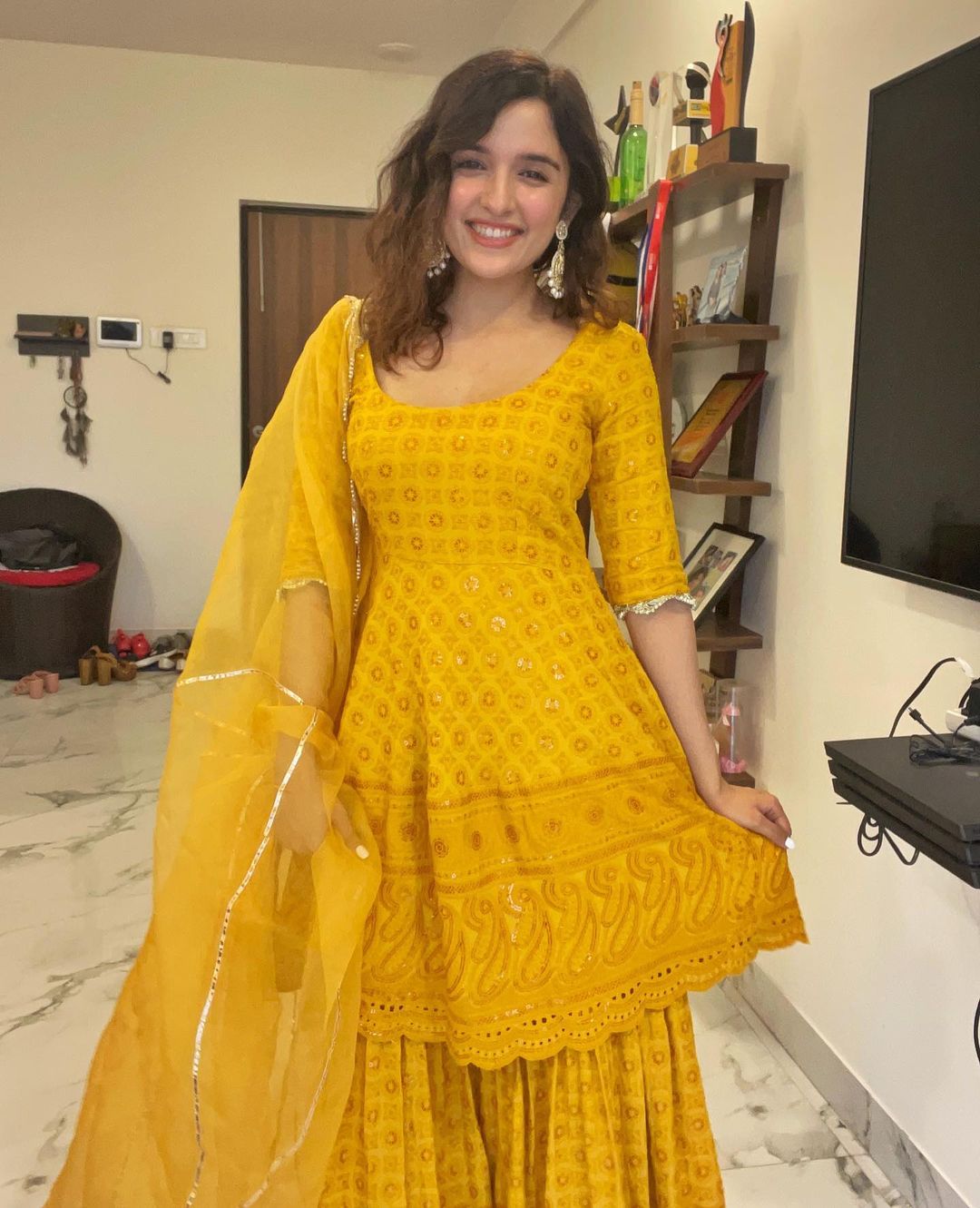 Shirley’s favorite hobby is playing guitar. She also loves to write and also likes traveling. She also loves to do nail art and she is a pro in taking selfies. Her favorite singers are Asha Bhosle and KK. Setia. Her most popular song is Sanam re” from the movie Sanam re” which was originally sung by Arijit Singh. As of now, her goal is to see herself as a Bollywood singer and to keep entertaining her fans as she has done earlier.

A Family travel guide to Fort Worth, Texas

4 Bollywood Celebrities Eloped To Get Married!