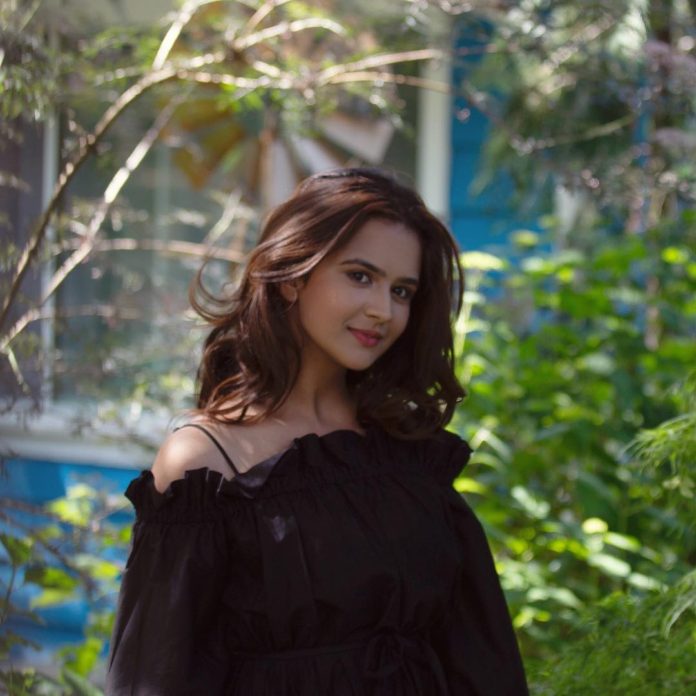 Roopi Gill is a Punjabi model and actress. Her real name is Rupinder Kaur Gill and she is popularly known by her screen name Roopi Gill. People are mesmerized by her beauty and acting skills and she has become a heartthrob of millions of her fans all around the world. Within a short period of time, she has risen to fame and success in the Punjabi film industry and has become a successful artist within a span of one year. 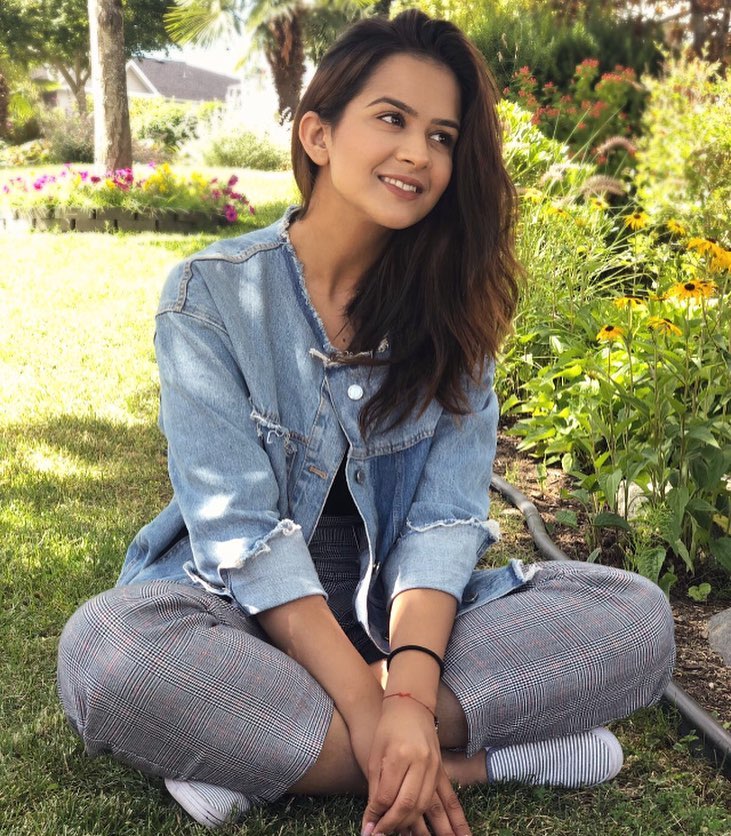 Roopi was born on 28th July 1997 in Surrey, Canada. When she was a year old, she came to India to live with her gran with her grandparents in Ludhiana, Punjab for five years and after that she went back to Canada. She completed her high school studies and graduation in Canada and after completing her studies she started her career as a model and actor in the Punjabi film industry. She was interested in acting from her childhood and loved acting in dramas and school plays. In an interview, she said that she never wanted to choose acting as a profession instead she wanted to become a police officer but her acting career has turned up fantastic and she is loving every bit of it. 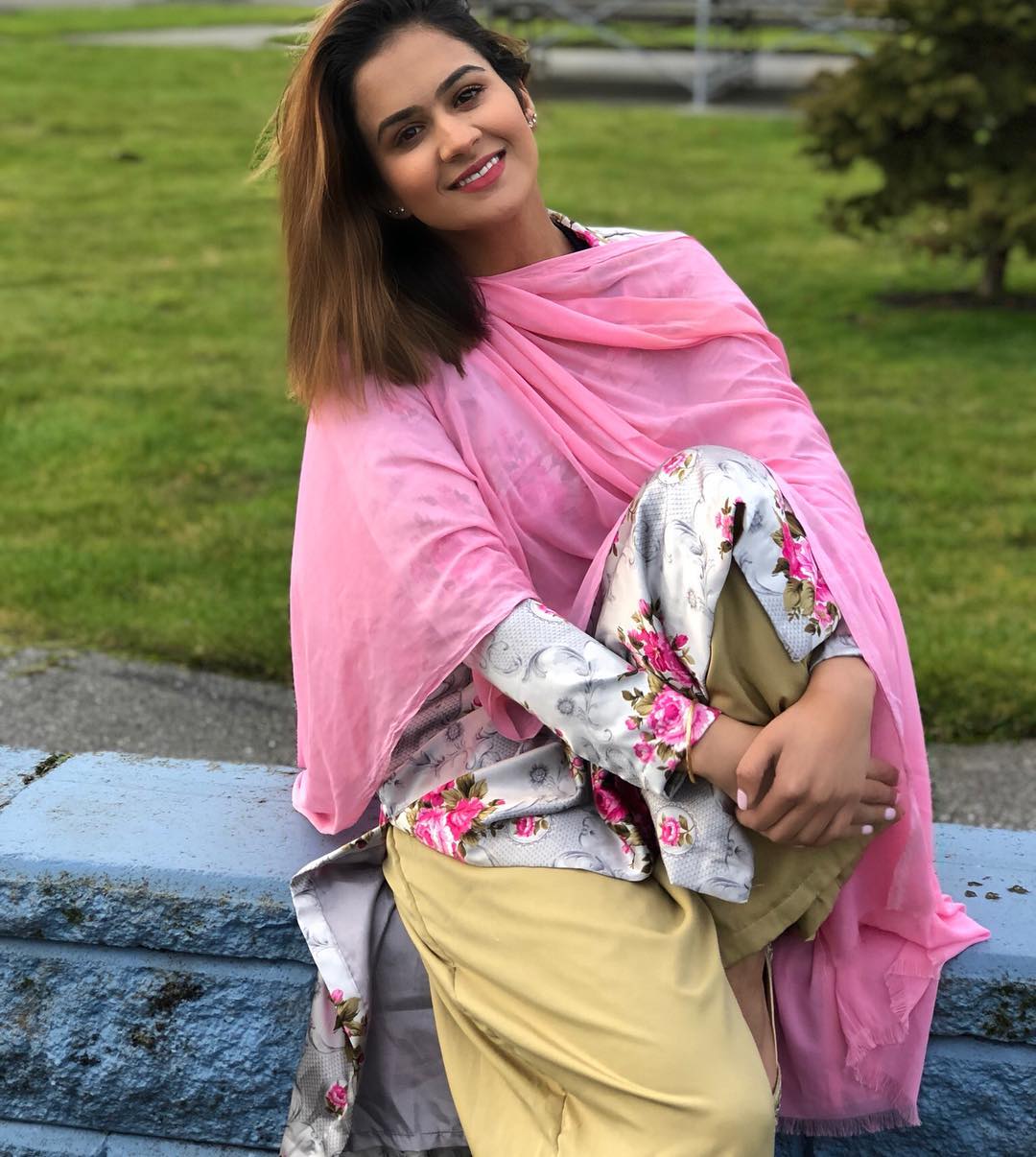 She made her debut in the Punjabi industry by acting in the music video of the song Yaaran ch Fik by Karan Aaujla but she gained popularity when she acted in the song Taarean de des by Prabh Gill. This song was a huge hit and Roopi garnered a lot of fame and popularity through this song. She became the first choice of the Punjabi music directors especially Sukh Sanghera who showed confidence in Gill’s talent and offered her work in his music videos. Her next big success was the song Diamond by Gurnam Bhullar as this song turned out to be the biggest hit of the year 2017. Roopi Gill became an overnight success and gained millions of fans worldwide. Since then she has been a part of many music hits such as Scratch and Kamli by Mankirit Aulakh. The next step in her career is acting in films. She made her acting debut in the Punjabi film industry from the movie Ashke starring Amrinder Gill in which she played the character of Noor. She has also starred in the movie Vaada Kalaakar which is released in December 2018. 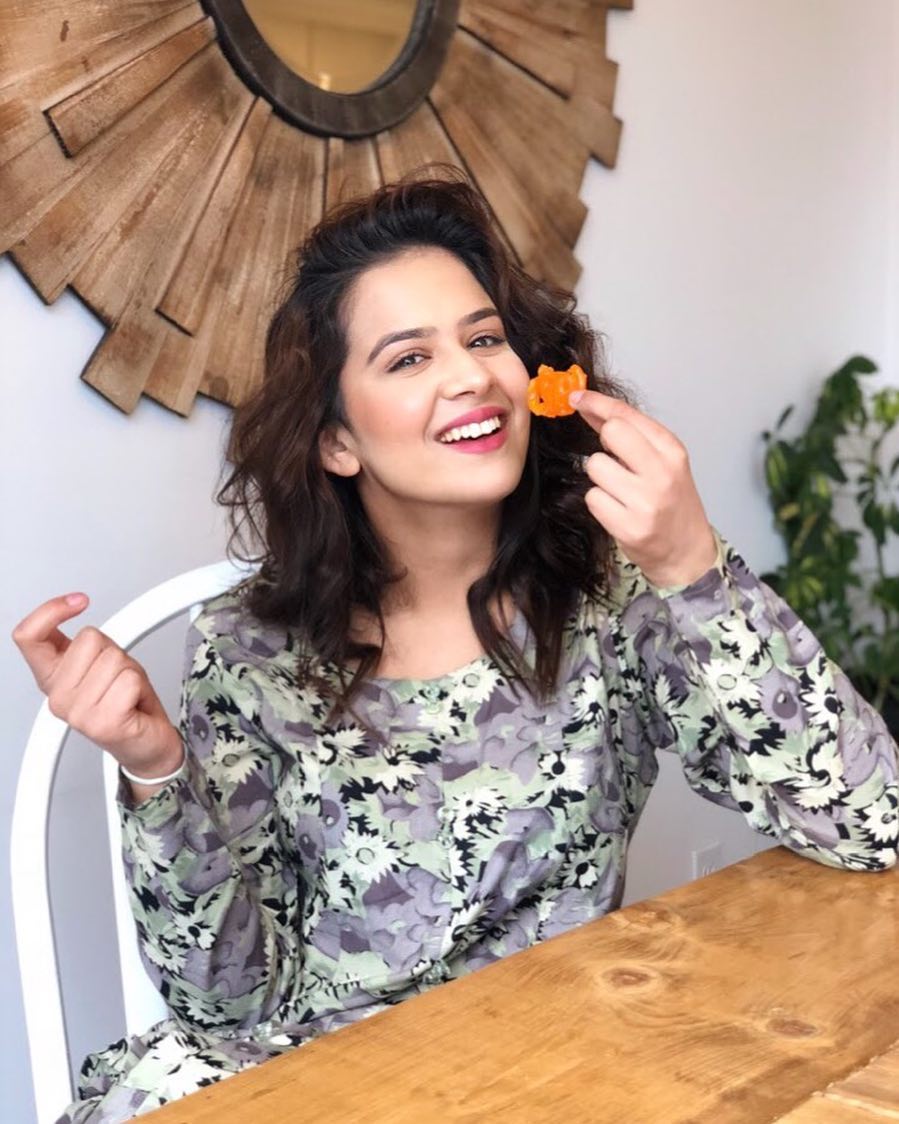 Roopi Gill mostly do shoots for her songs and movies in Canada but she also enjoys her time while shooting in India. Her favorite hobbies are dancing, music, acting and sleeping. Black and blue are her favorite colors and the favorite dish is Shahi Paneer. She loved Punjabi songs and Indian food. Instagram is her favorite social media platform. She has just started her acting career and at such a young age she has made a huge number of fans worldwide and has garnered praise for her talent and skills and she is on the path of becoming a huge success in the industry. 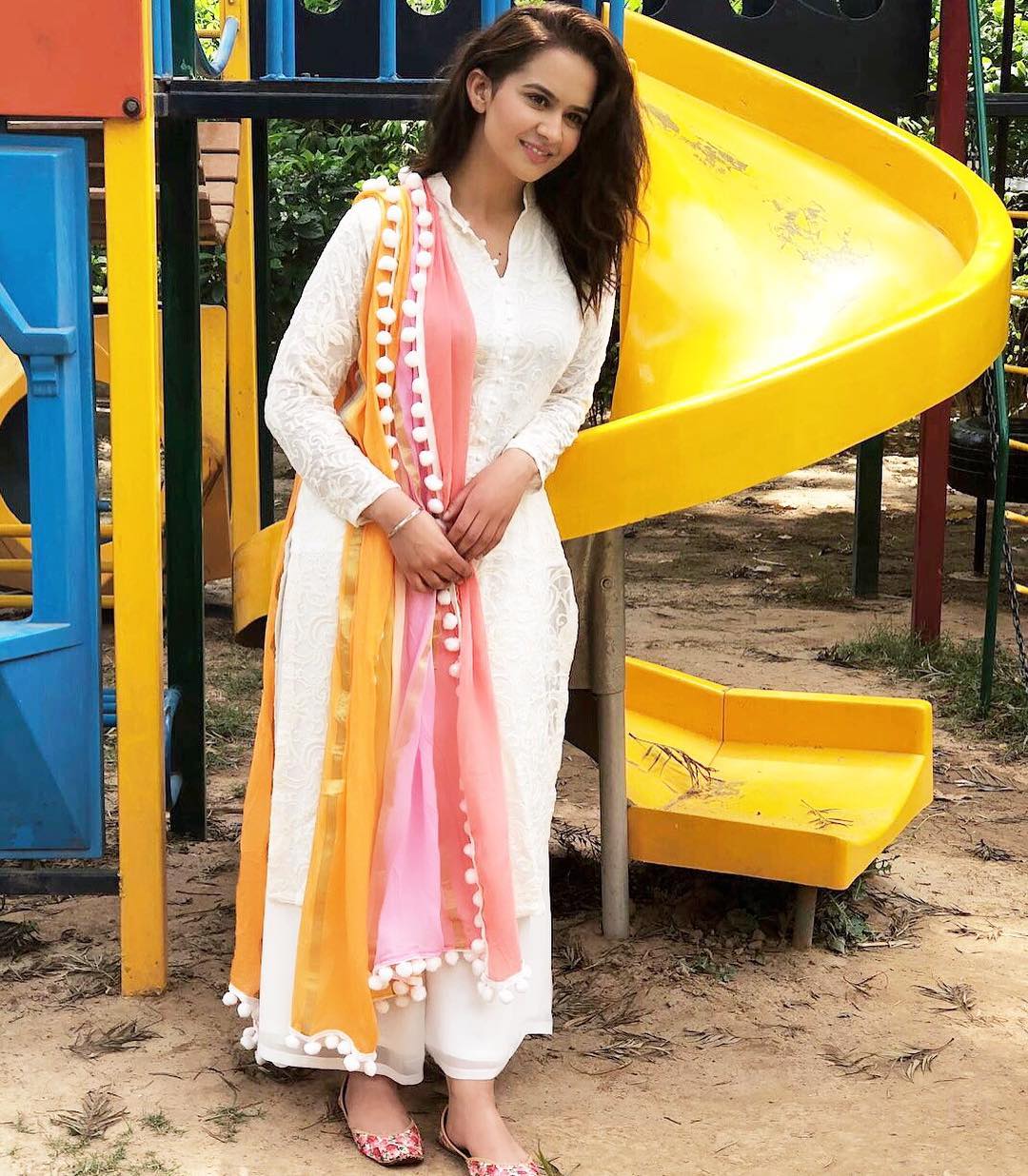 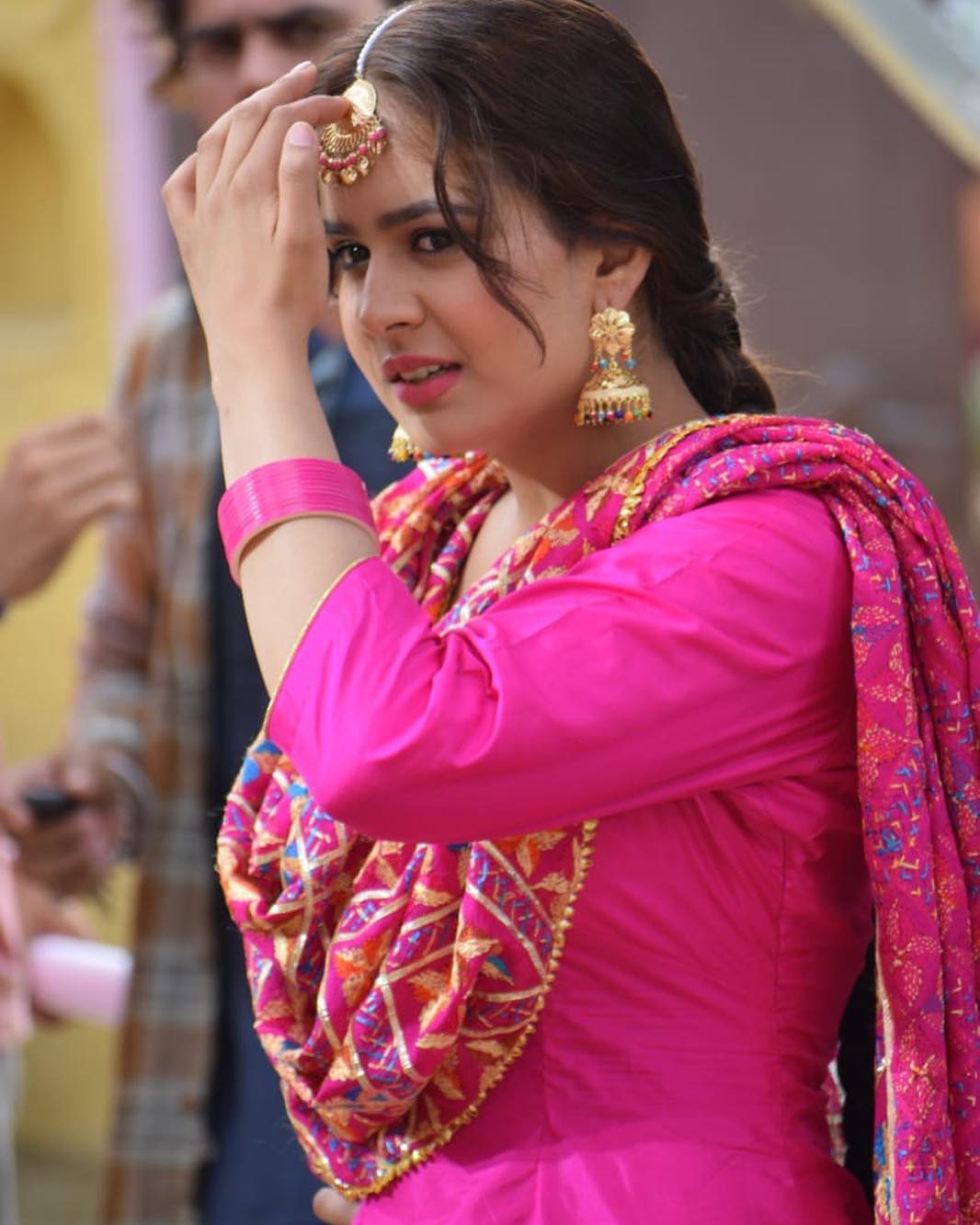 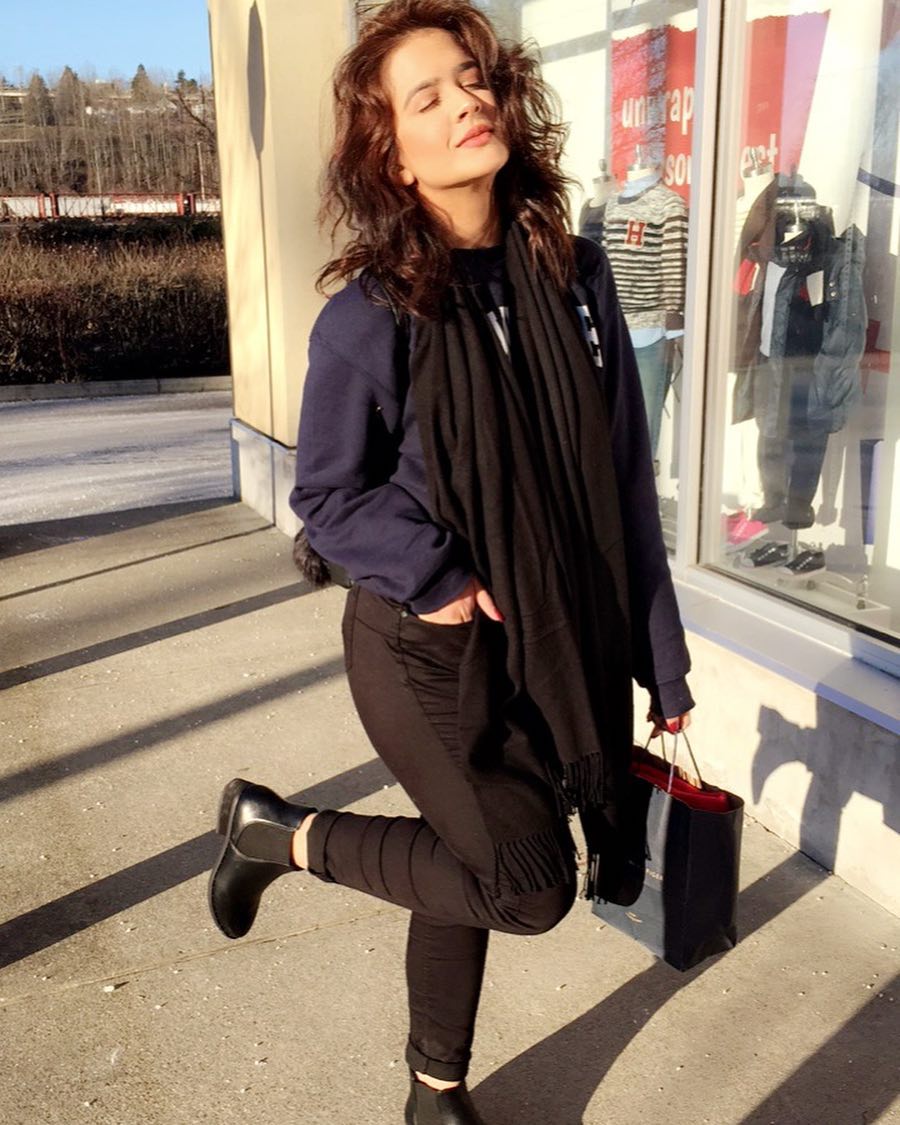 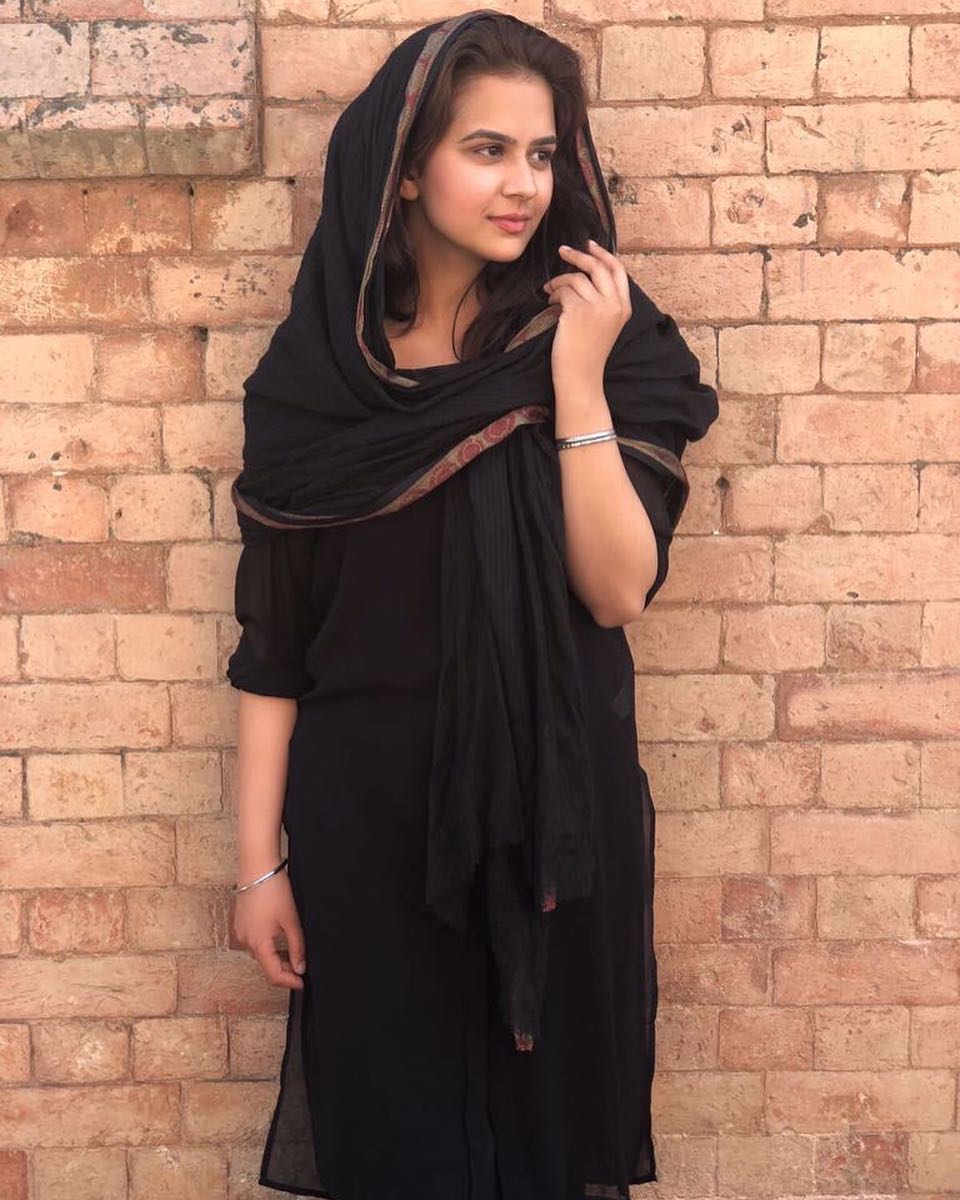 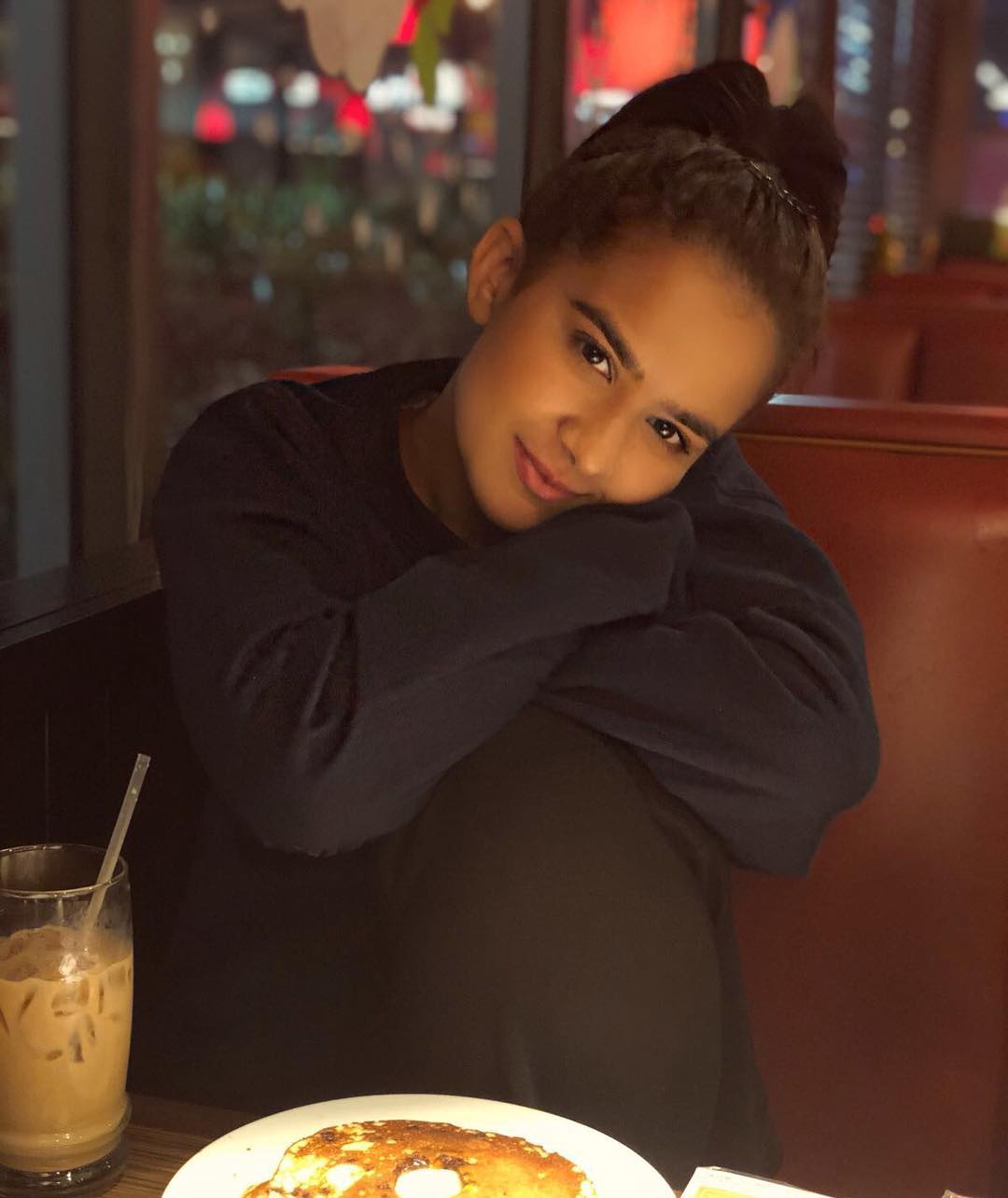 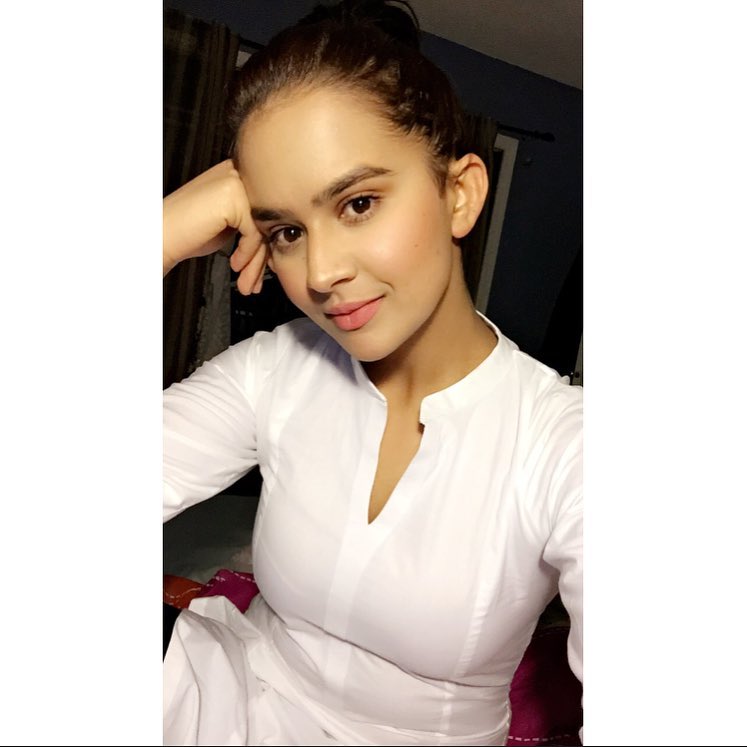 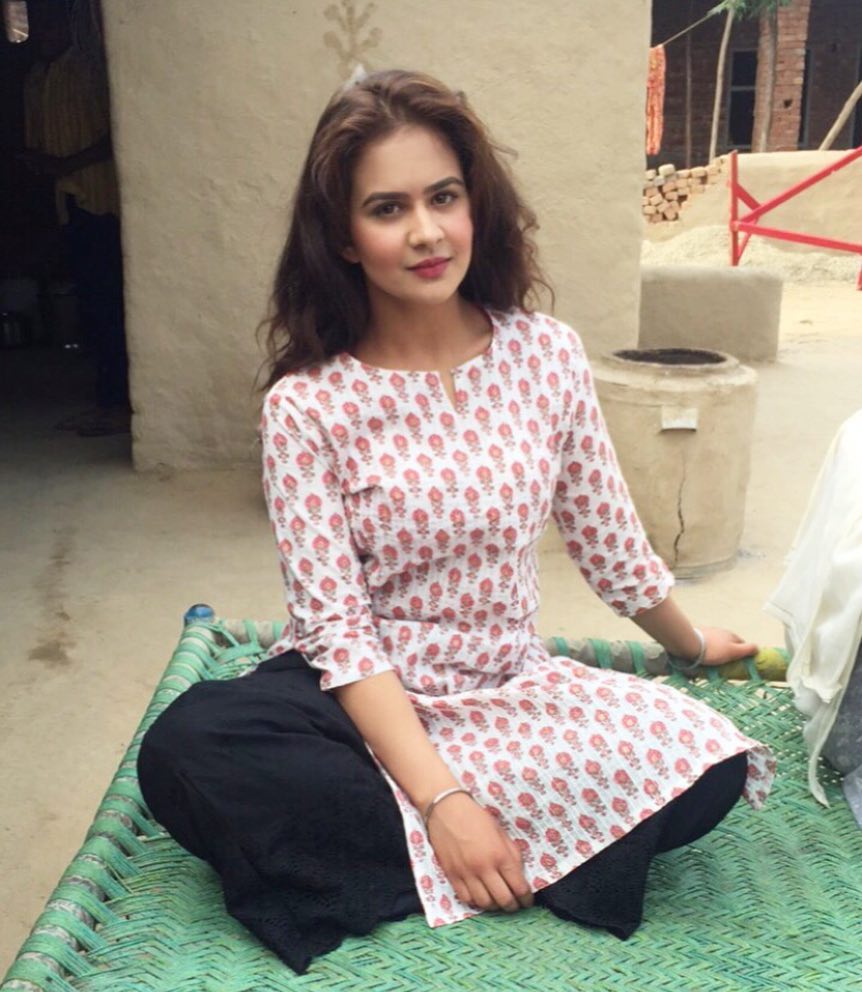 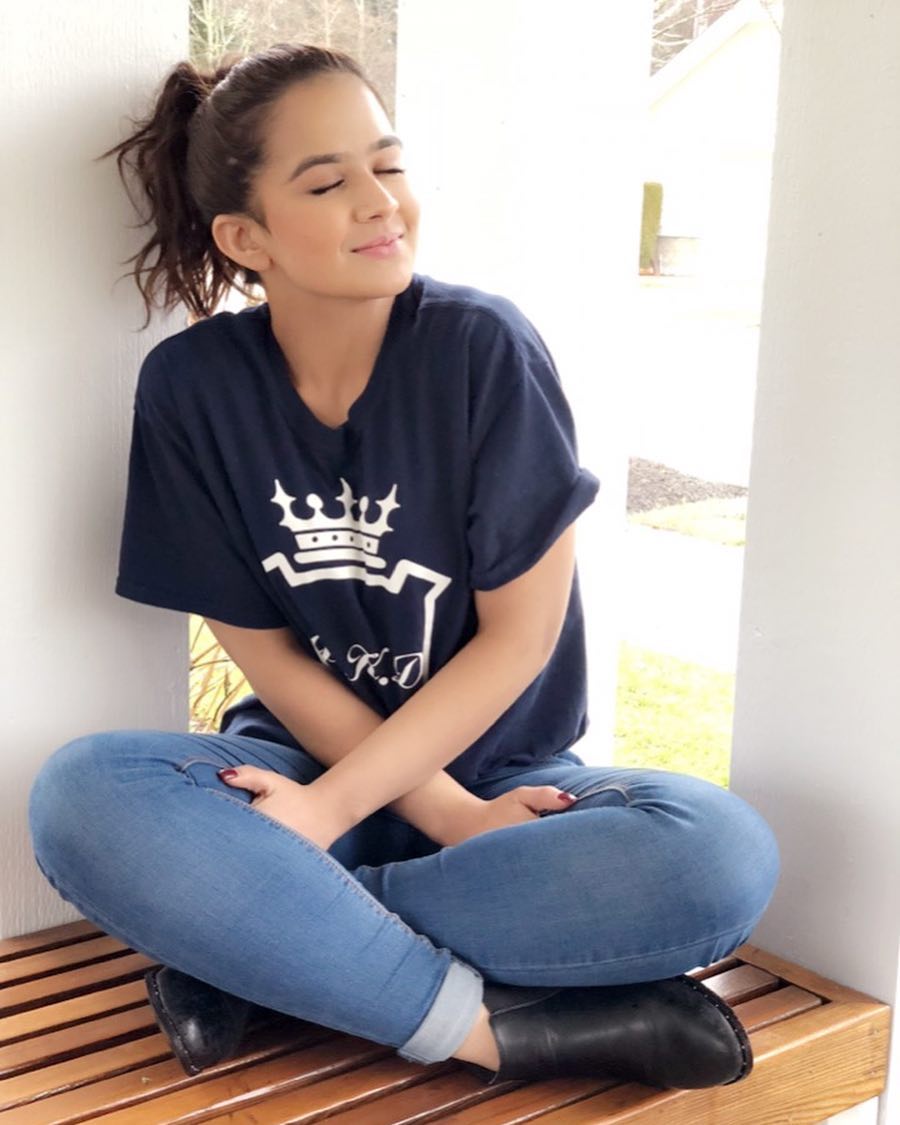 The Craziest People on the Planet

The Journey from Good Life to Greater Life

PayPal Business Referral Program and Earn Up to 100$

Affordable and Time-Saving Tools for Your Startup