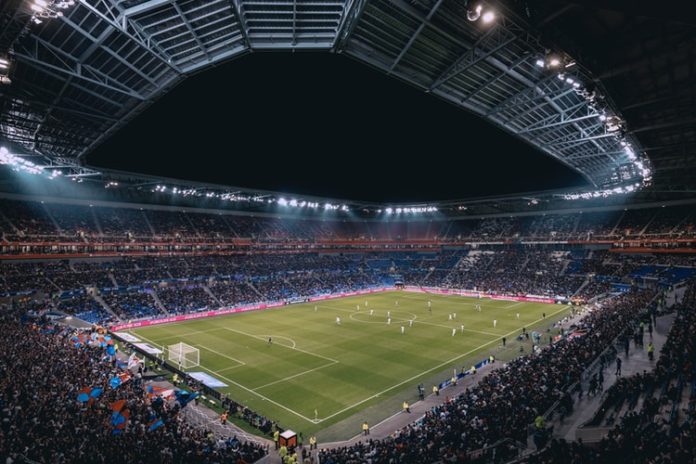 Robbie Fowler led SC East Bengal recently signed the Ireland international Anthony Pilkington in a bid to strengthen their squad. The 32-year-old free agent will now join hands with the former Liverpool legend and hope to guide East Bengal to a solid run in their very first ISL.

This is also likely to shake things up a bit in the football betting, as the presence of a veteran midfielder in the East Bengal side gives them a better chance of performing well in a league which is highly competitive and brimming with talent on all fronts.

Pilkingtonâ€™s Career at a Glance

The Irishman has garnered his fair share of experience from playing at several levels of English football. While he predominantly featured in lower-tier leagues like the Championship and League One, he did have a three-year stint in the Premier League as well. 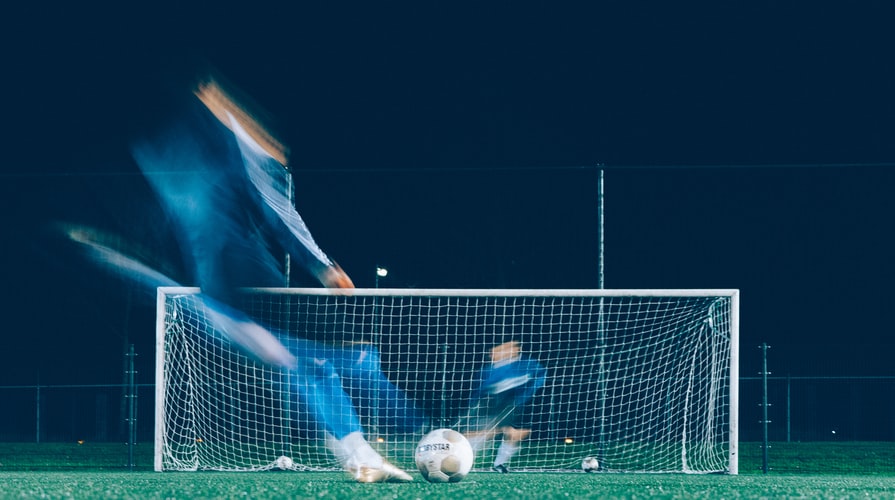 Pilkington played youth football with the likes of Preston North End, Blackburn Rovers, and the famed Manchester United. Coming to his senior career, he started with Atherton Collieries where he played some non-league football in the Northern Premier League.Â

He kickstarted his professional career by signing for Stockport County in League One in 2006 and eventually, got his debut for the side. While there, Anthony played 80 games for the side, scoring 17 goals in the process.

In 2009, Pilkington moved to Huddersfield United – another League One side where he stayed for the better part of two seasons. During his stint, he featured in 92 games and scored 19 goals.

The highlight of his career came in 2011 when Norwich City – then playing in the English Premier League, signed him on a three-year deal. Playing at the highest level of English football, Pilkington scored 14 goals in 75 appearances as a midfielder in three seasons. His key highlights include scoring crucial goals against the giants like Manchester United and Tottenham Hotspur – both of which resulted in a brilliant victory for Norwich.

Following the conclusion of his contract in 2014, Pilkington was signed by Cardiff City in the Championship, where he spent the majority of his career. It was here that he really honed his skills as a midfielder and at times, as a forward. He became a regular for the Bluebirds and continued to prove his mettle, time and again over the course of four seasons.

He culminated his English football career at Wigan Athletic; he joined the side from Cardiff in 2019 and had 26 appearances only.

As an international for the Republic of Ireland, he bagged 9 caps.

Pilkingtonâ€™s addition to the side already bolsters a pretty impressive squad and more importantly, brings the English football experience to the side. Fowler will bank on Anthony to drive the team forward and even the betting punters and tipsters will keep an eye on him. Even though they are the debutants in the Indian Super League, the side has been a regular in the I-League. East Bengal have consistently finished in the top 4 there (including last season) and now, under the leadership of Robbie Fowler, they have a chance to leave a similar mark in the ISL too.

Why a Critical Illness Insurance Plan is more important than you...

Fun Crafting Projects for the Kitchen