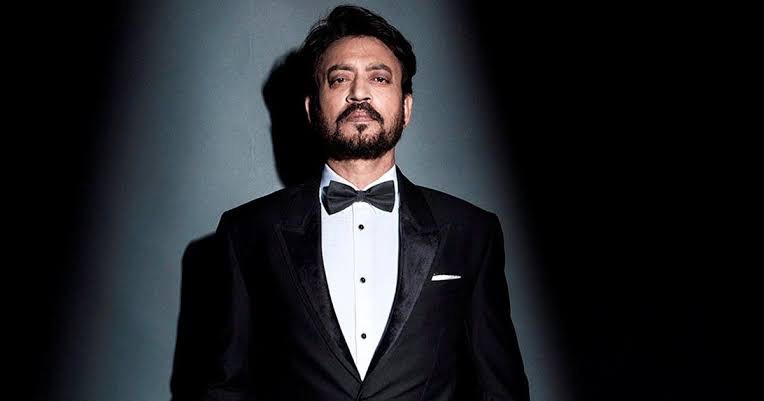 Irrfan Khan was a versatile actor who entertained fans with his notable work in the bollywood as well as hollywood industry he was loved by everyone and got the fame that he always deserved, he had made his bollywood debut with the film Salaam Bombay in the year 1988 and with years to come by he had to struggle to fit in the industry, with no godfather behind him and he was alone in the industry the road was tough for Irrfan Khan but he made it eventually and left us with big legacy left behind him with his great acts within the silver screen lets look at his some of the marvellous movies listed below –

1 – Qareeb Qareeb single was a movie starring Irrfan Khan and Parvathy Thirovothu as Yogi and Jaya where they both met through an online dating app, Jaya who worked in a insurance was often told by his friends to get over her husband Manav’s loss and find someone for her future but she still greived her loss but then she eventually finds Yogi on a dating site and they eventually go for a date Yogi who was a lesser known poet and a extremely characteristic person and he liked to talk alot. The movie is all about Yogi telling Jaya about his stories of ex girlfriend’s that he had and how much they craved and loved him and they meet all of them and all of them making fun of him directly or indirectly but this travel connection of meeting exes made Jaya and Yogi closer and fall in love with each other in the end.

2 – Angrezi Medium – Irrfan Khan and Radhika Madan starrer Angrezi Medium was the last film in which Irrfan Khan had acted and his acting was much appreciable in the film. Irrfan Khan was playing Radhika’s father as they were playing Champak and Tarika had always harboured a dream to travel and study abroad Though she is poor in studies, Champak is strongly supportive of her dream, with the efforts Tarika made to get into London’s truford university she finally makes it.

Tarika, who had been calling Champak, Gopi and Bablu to no avail, goes to a rented home, and starts enjoying the spirited London life while also trying to fund her education. Champak hears of a fundraiser organised by Truford University and reluctantly agree to bid for its renovation, which costs 300,000 pounds. Tarika later decides to give up her London scholarship and study back home in Udaipur, to which everyone agrees.

Can I get Liposuction Done Along with Tummy Tuck Surgery

Alia Bhatt and SRK to been Together in Dear Zindagi!