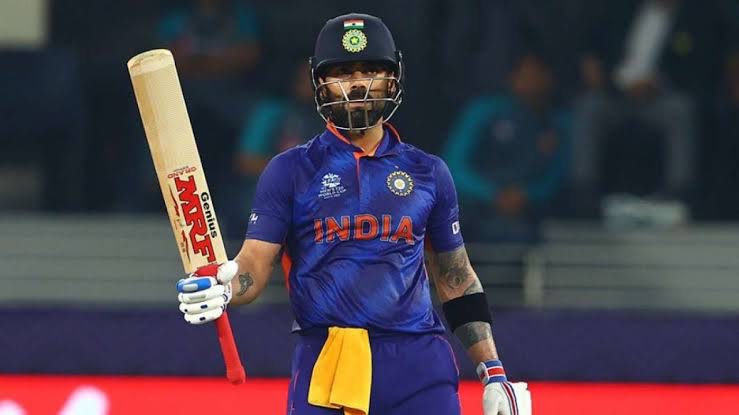 Talking about T20 Cricket, Batsman are the one who big the fire into game with their solid stroke play and fiery knocks. Here are some of the players currently ranked as one of the best in the business –

1- Dawid Malan, known for his sensible batting at No. 1 for England, broke the record for the most rating points aggregated in the shortest format of the game as Eoin Morgan’s side knocked Australia out of first place in the team rankings. In the last two years, he’s racked up incredible numbers: 1,003 runs (the fastest to this milestone) at an average of 50 and a strike rate of 144. At the same stage of their careers, that’s a higher average than Virat Kohli and a faster pace than Chris Gayle. Malan is unstoppable anywhere outside of Asia, where his exposure is minimal.

2 – Babar Azam, a 25-year-old Pakistani batsman, is a master batsman. In recent years, he has established himself as his country’s run-producing machine. Because of his consistency, the cricketing community has begun to compare him to players like Virat Kohli and Steve Smith. He is currently ranked second among batters in the ICC T20I rankings. It means that he is one of the best in the business going around the world when it comes to international cricket’s shorter format.

3- Aiden Markram- He has climbed to third on the ICC’s T20I batter rankings following two solid innings at the T20 World Cup. Markram is third, ahead of England’s Dawid Malan and Pakistan’s Babar Azam, who has closed the gap on Malan thanks to a solid start to the T20 World Cup. With his T20 form, he has been in excellent condition all year and will be an ideal prospect for Cricket South Africa and a good player for leagues all over the world.

4 – Mohommad Rizwan – Mohammad Rizwan has dominated T20 cricket in 2021 like no other batter. He started the year with an unbeaten 104 against South Africa, becoming only the second Pakistani player to reach the three-figure mark in all three formats of international cricket. He added seven more half-centuries to his tally, including the prized one against India in the T20 World Cup. Rizwan’s rapid rise in the T20I rankings suggests as much. In the ICC’s orders for the sport’s shortest format, he was ranked 159, but after a run of good form, he leapfrogged to 42 while facing South Africa in February 2021. Rizwan is currently ranked fourth in the world T20I rankings.

5 – Virat Kohli – Virat Kohli is the captain of the Indian cricket team. Kohli is a T20 monster, according to the numbers, and his skills in this format are underappreciated if that’s possible.

What these figures don’t show is how Kohli did it by defying the norms of success in this format: he doesn’t open the batting like Sharma, Warner, or Guptill, he plays more conventional shots, and he doesn’t take the aerial route like Chris Gayle, Finch, or Eoin Morgan. Kohli follows a traditional batting strategy that aims for maximum runs with the least risk, which runs counter to the usual T20 mantra of aggression, muscle, and power-hitting. It’s why some of the best Test batsmen have found T20 to be less accommodating.

First Phase of Vaccine Doses may be Available in India in...

How To Take Your Bicycle on a Road Trip