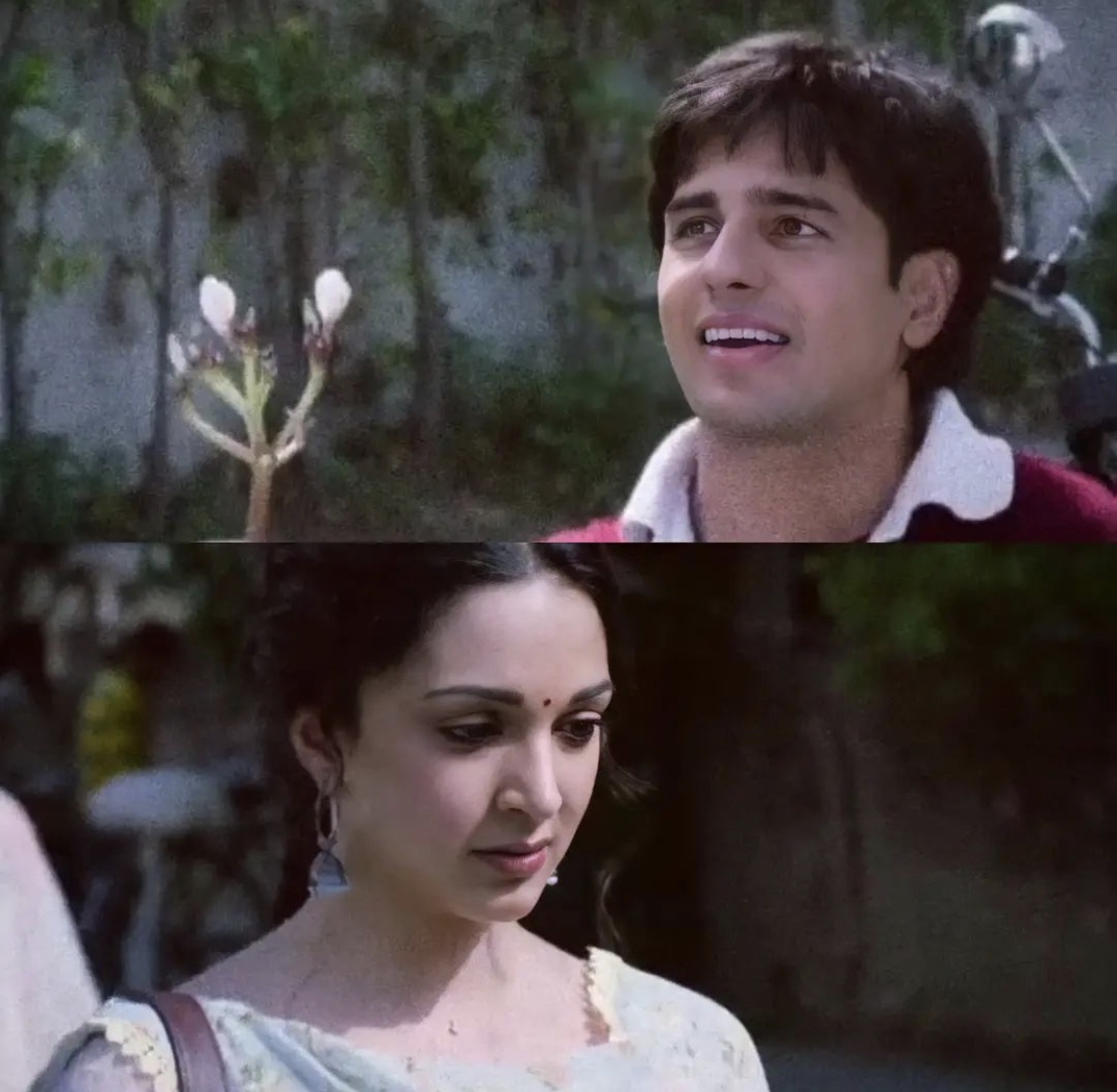 ‘Shershaah,’ starring Sidharth Malhotra and Kiara Advani, has been a huge hit in the OTT industry.

The cast and crew have worked hard to promote the war drama, which is based on the life of Captain Vikram Batra, who was awarded the Param Vir Chakra. Sidharth Malhotra played the Role of a legendary Indian soldier who was martyred during the Kargil war in 1991, and his inspirational storey will be immortalised on the silver screen.

Captain Vikram Batra dedicated his life to serving the nation, and this is reflected in the story of ‘Shershaah.’ From enduring rigorous training to become a soldier to bringing his heroics on the battlefield to life, Surprisingly, Captain Batra’s family wanted Sidharth to play Vikram in the biopic because he reminded them of their son.

Shershaah’ is not just a regular war drama; it was shot in real locations. The crew travelled to Kargil to film in remote locations. Sidharth had anteriorly stated about the shoot in Kargil, “It’s a really good feeling that ‘Shershaah’ could be shot on that land itself.” We shot there two years ago, so we are still really attached to the site, and it was a meet for one’s to show our following what kind of battle our army men fought in.”The’Shershaah’ party also interacted with Captain Batra’s real-life comrades to validate his storey and add authenticity.

Sidharth has gone all out to play Captain Vikram Batra in ‘Shershaah,’ filming several war scenes. To add realism, the producers enlisted the help of several real-life soldiers who were trained and made a part of the filming process.

The Music in the Movie was also Superbit all around the country with record-breaking plays on their Songs Playlist making them the Chartbuster Music Album producing Film.