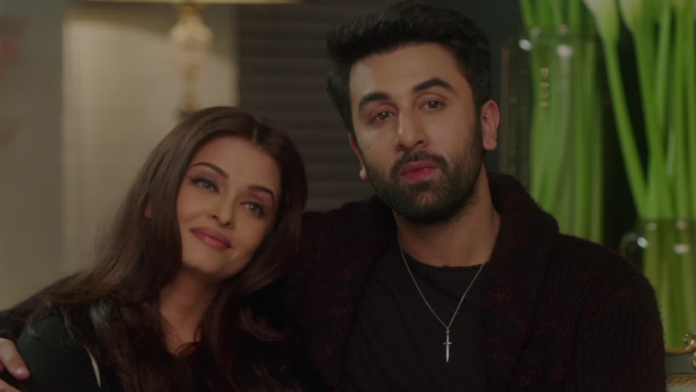 After the failure of Bombay Velvet, Ranbir Kapoor and Anushka Sharma are once again teamed up together for Ae Dil Hai Mushkil and will be seen romancing each other in the movie.

We last saw Fawad khan in Kapoor and Sons with Sidharth malhotra and Alia Bhatt.

All Fawad Khan get excited to watch Fawad khan in Dharma Productions upcoming movie Ae Dil Hai Mushkil. It is yet to known with whom he will paired with in the movie as in the teaser of the movie we saw Ranbir Kapoor romancing both the actress Aishwarya Rai and Anushka Sharma.

We last saw the beauty diva Aishwarya Rai in a Sarabjit and she is all set to romance Ranbir Kapoor in Karan Johar’s movie.