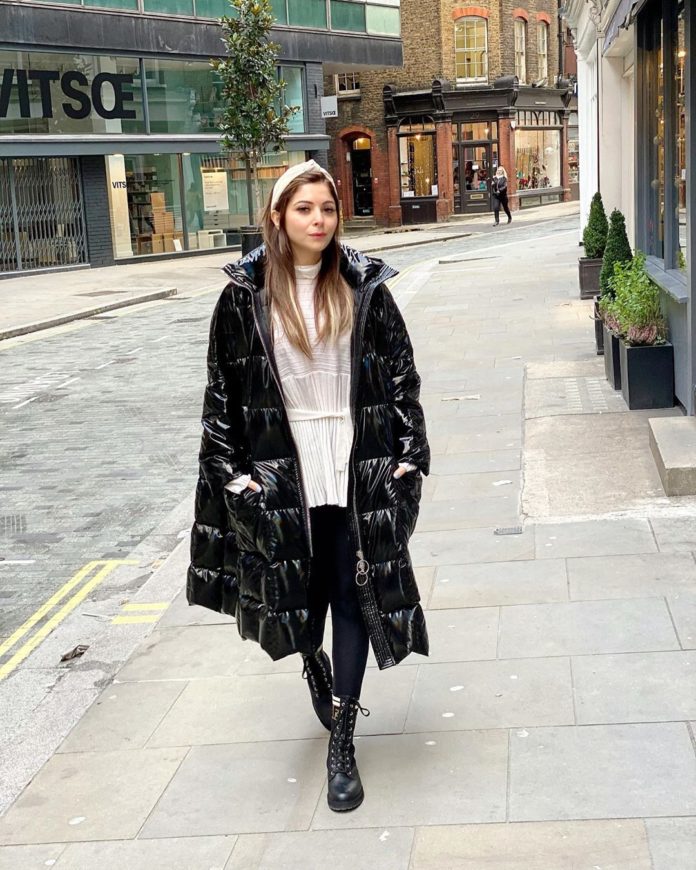 Singer Kanika Kapoor tests positive for the novel Corona Virus. She is the first Bollywood celebrity to test positive for this deadly disease in India.

Kanika Kapoor, most popular for her songs Chittiyaan Kalaiyaan and Baby Doll, has tested positive in her third COVID-19 test. Currently, Kanika is undergoing treatment at the Sanjay Gandhi Post Graduate Institute of Medical Sciences (SGPGIMS), Lucknow, where she is being quarantined.

The condition of the singer is said to be stable now. The police are tracing all the individuals who came in contact with her after her return from the UK. As per reports, 160 people came in direct contact with her at 3 parties which she attended after coming back from London.

It is alleged that the singer hid her travel history from the authorities and also attended various parties after her return to the country. After landing in Lucknow, the 42 year old singer is said to have attended a high-profile party with her friends and family at a popular five-star hotel in Lucknow. This party was hosted by Adil Ahmad, who is the nephew of the former BSP MP Akbar Ahmad Dumpy. Adil Ahmed is a big name in the world of interior designing and has designed the interiors of Vasundhara Raje’s (former Chief Minister of Rajasthan) Delhi home. Ms. Raje, along with her son Dushyant, also attended this party hosted by Adil. As per reports, many government officials, Grade-one officers and socialites also attended the party thrown by Ahmed. 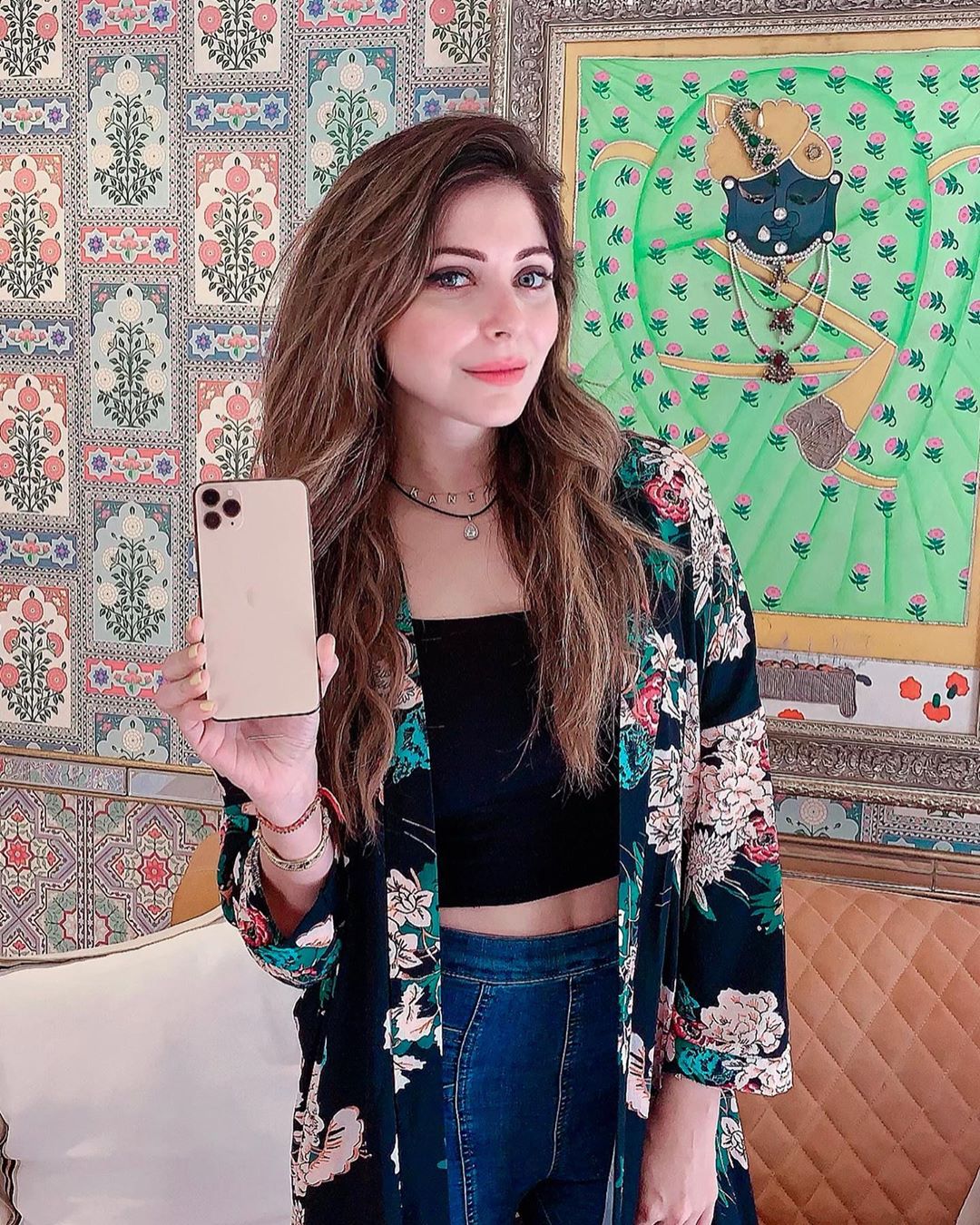 It is worth mentioning here that the Uttar Pradesh government has taken this thing very seriously. The Lucknow police have booked Kanika on the charges of negligence for attending different parties in the city after returning from the United Kingdom in spite of being infected with Corona Virus. She has been booked under Sections 188, 269, and 270 of the Indian Penal Code (IPC) at Sarojini Nagar police headquarters in Lucknow. The FIR was registered after a complaint made by the Chief Medical Officer (CMO) of the city.

Kanika Kapoor stayed in a big luxurious apartment in Lucknow after her return and the medical officers are currently uncertain of the technique that ought to be used to quarantine and sanitize the whole structure where the vocalist stayed. All the people who came in direct and indirect contact with Kanika are advised to get themselves tested for this noxious virus.

Kanika Kapoor’s father Rajiv Kapoor issued a statement where he clarified that Kanika attended 3 parties after her return from the UK and came in contact with around 350 to 400 people. He said that along with Kanika, the whole family is currently in quarantine mode.

In the meanwhile Kanika also shared an Instagram post in which she urged all the people to practice self isolation and get tested if they suspect themselves of having Corona Virus. She also told her fans not to worry as she is â€œfeeling okayâ€.

3 Reasons which proves that Father and Son share a special...