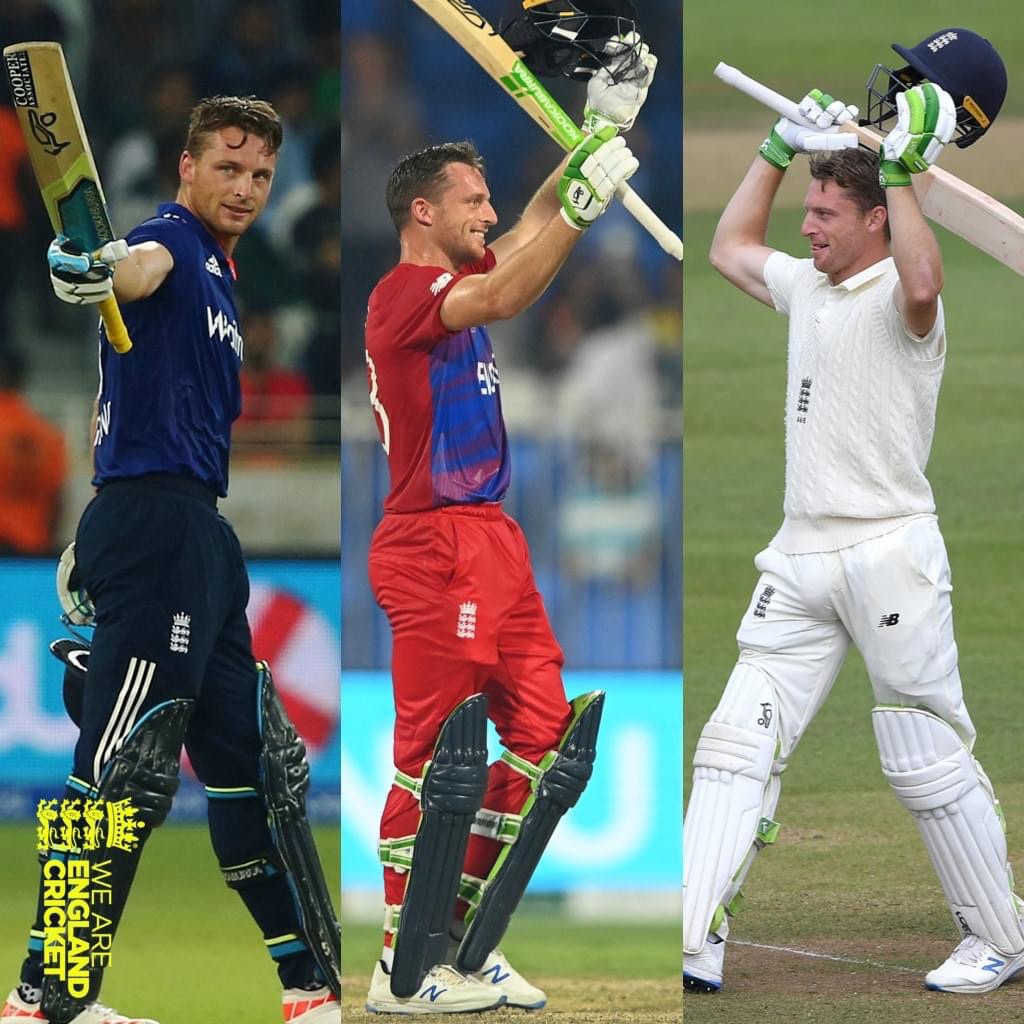 Jos Buttler put on a good show of T20 batting on Monday in Sharjah as he struck his maiden T20I hundred. The England batter became the first to get to the 3-figure mark in the T20 World Cup 2021 as he hammered 101 not out in just 67 balls on a tricky pitch against Sri Lanka in their Super 12 match.

England vs Sri Lanka in the T20 World Cup in 2021 – After being reduced to 47/3 at the end of 10 overs, England scored 163 against Sri Lanka in Sharjah on Monday thanks to Jos Buttler’s brilliant innings.

Jos Buttler became the first England batsman to score a century in each of the three formats of international cricket. He also became the second England men’s team batter to hit a century in a T20 World Cup, following Alex Hales.

Jos Buttler batted brilliantly on a pitch where scoring runs was not as easy as it had been for England in Dubai. He reached his fifty in 45 balls, his slowest in T20I cricket, but once he reached the 15-over mark, he let loose. At the Sharjah Cricket Stadium, Buttler hit six sixes and as many boundaries on his way to his next fifty in just 21 balls.