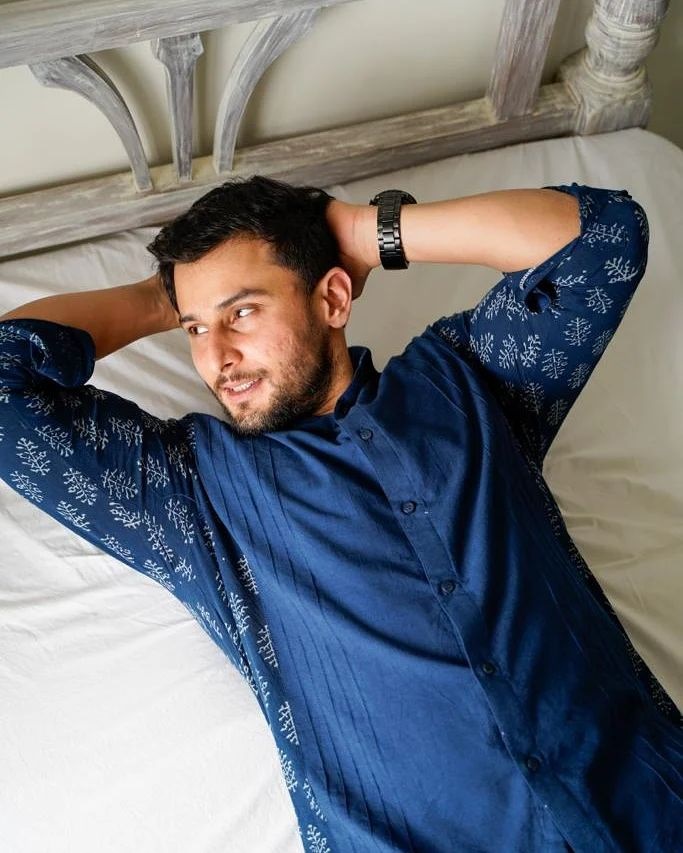 Rudra Singh Oberoi, the Ishqbaaz Actor Leenesh Mattoo has crush on Shakti Mohan. Well if you don’t know who Shakti is so here is the brief about her.

Shakti Mohan is a contemporary dancer from India. She was the winner of Zee TV’s dance reality show Dance India Dance season 2.Shakti has a brief appearance in the video for the title song of the movie Tees Maar Khan, and in the movie Rowdy Rathore she has a main appearance in its item song “Aa Re Pritam Pyaare”. She played the role of Kria Ghai in Dil Dosti Dance (Channel V). Shakti also co-assisted Vaibhavi Merchant for Kamli song of Dhoom 3. In 2013 Mohan launched a YouTube channel with dance instruction videos.

On being asked Leenesh Matto how he feel about Shakti. He had no words to describe his feeling. Well can say he was blushing and went speechless what to say, from where to start. That sound really sweet like ‘awww!!’

Shakti is an amazing dancer. I have been following her work closely. She has an extremely pretty face and Im a big fan of hers. However, just when it came to telling her, words failed to come out of my mouth and it was Nakuul who spoke on my behalf, Leenesh said in the statement.

3 Reasons Why Your Website Is Not Attracting Right Audience