Presenting you the list of the Indian celebrities who have foreign partners: 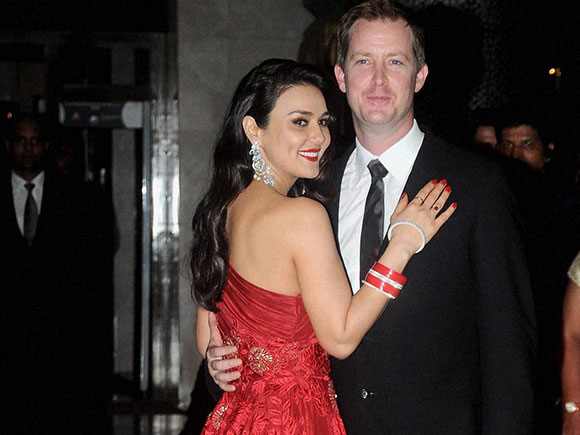 After having a successful film career, Preity Zinta is now a successful entrepreneur to with herÂ IPL team Kings XI Punjab. After fulfilling all her dreams, actress tied knot with her longtime beau-Â Gene Goodenough on February 28, 2016. Actress keep posting lovely PDA’s selfie on her Instagram handle.

Winner of Miss India 2001, Celina Jaitley made her Bollywood debut in 2003 with Janasheen. Though she didn’t have long run in Bollywood but hot settled in her life after marrying a Dubai based hotelier. Celina Jaitley got hitched toÂ Peter Haag in 2011. They became parents ofÂ twin boys Winston and Viraaj in March 2012. In September 2017, Celina gave birth toÂ second set of twin boys, Arthur & Shamsher in Dubai.

Priyanka Chopra had a dream wedding withÂ American singer Nick Jonas in December 2018. Couple keep their fans posted with their PDA pictures which give major relationship goals. Recently at Cannes 2019, Nick accompanied Priyanka on her second day appearance at red carpet where he held an umbrella for his lady love when it started raining. Sweet isn’t it?

Television actress Aashka Goradia, best know for playing antagonist in Naagin tied knot withÂ her American boyfriend Brent Goble on December 3, 2017. Their wedding was a talk of the town as two had bothÂ Hindu and Christian wedding ceremonies. On reality show Nach Baliye, couple revealed before audience and judges that they first met inÂ Las Vegas.

Television actress and VJ Suchitra Pillai married a Denamrk based engineer-Lars Kjeldsen in 2005. They meet in Mumbai at their mutual friends house party. Couple is blessed withÂ one daughter, named Annika. 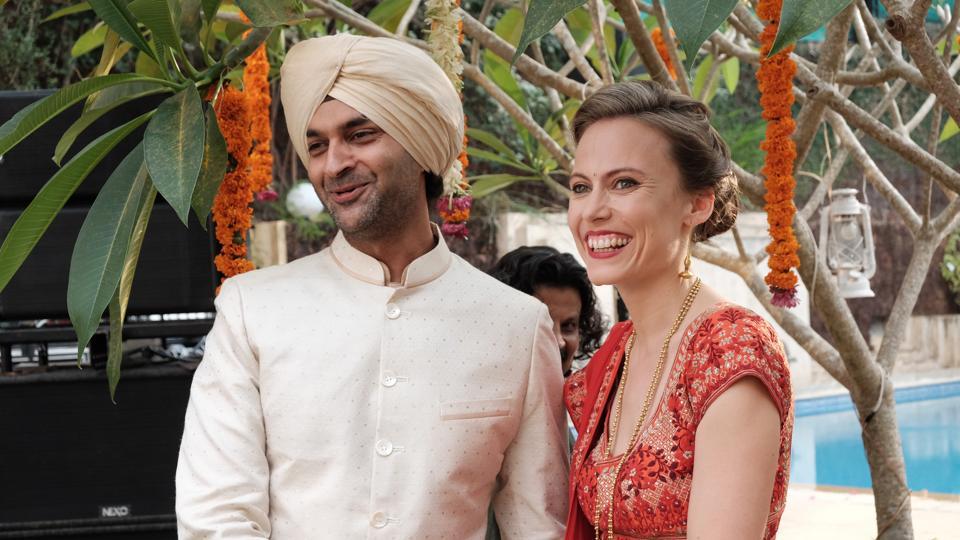 After separation from Mehr Jesia in 2018, Arjun Rampal announced his relationship with South African model-Â Gabriella Demetriades. Recently actor revealed before media that his girlfriend is pregnant. 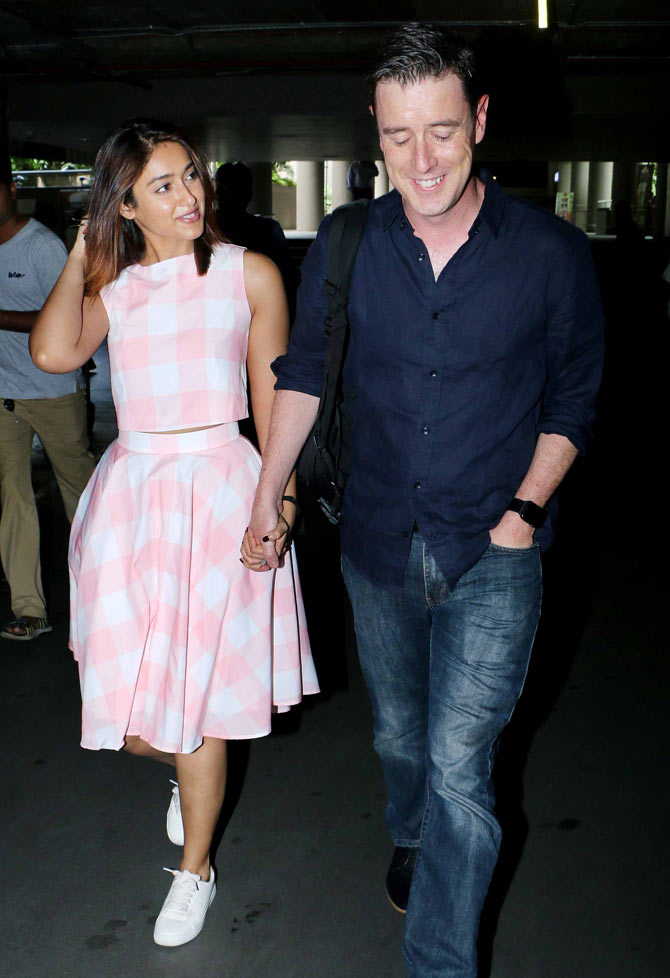 4 Symptoms Which Indicate She is Cheating on You

9 Fun Things to Do with Friends Make Your Friendship Stronger