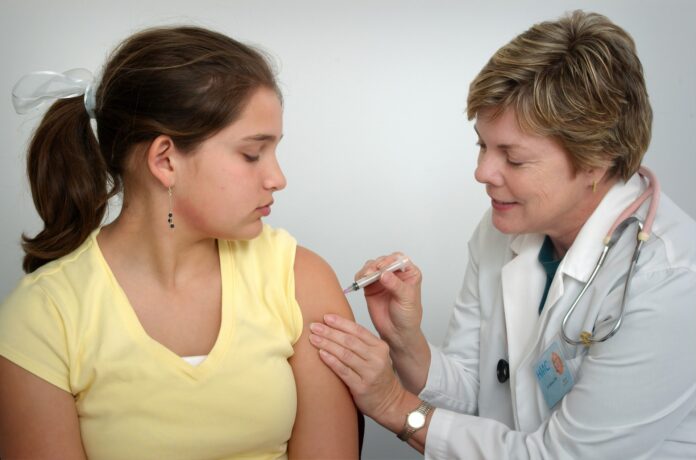 Chickenpox can be commonly seen in children but mostly children below 12 years are easily caused by the disease. In this condition, some small itchy rash spots appear over the body. These blisters are usually of red color.

The symptoms of the condition match with the flu symptoms and usually disappear without using any special treatment. There is a possibility that the infection becomes contagious and so children are advised to stay at home and take as much rest he can.

Varicella-zoster virus (VZV) is responsible for the birth of the problem of chickenpox. The vaccine to prevent the VZV is given at the age of 12- 15 months. Also, another booster shot can be provided to the 4-6 year children. Those who never caught with chickenpox in life or even don’t have its vaccine in their life must have its two doses 28 days apart.

A person generally has a single episode of chickenpox but the virus can live dormant in the body and results in different skin eruptions in later life which named as shingles. It is true if kids had the vaccine of chickenpox on time then there is less risk of its appearance but shingles can be seen even at any time in life.

Red colored itchy rashes appear over the skin and mainly abdomen, back, the face is its main target but can also be seen over the whole body. Even some people experience these rashes at nose, ears, mouth, scalp, and genitals.

Actually the rashes look like any insect bite or pimple and also it appears in bulk. These thin walled blisters are filled with fluids and give the cloudy appearance to the body. The size is Â¼ of an inch. And has red colored base. They stay for 3-4 days. Those who already having eczema may also face the severe condition of chickenpox. 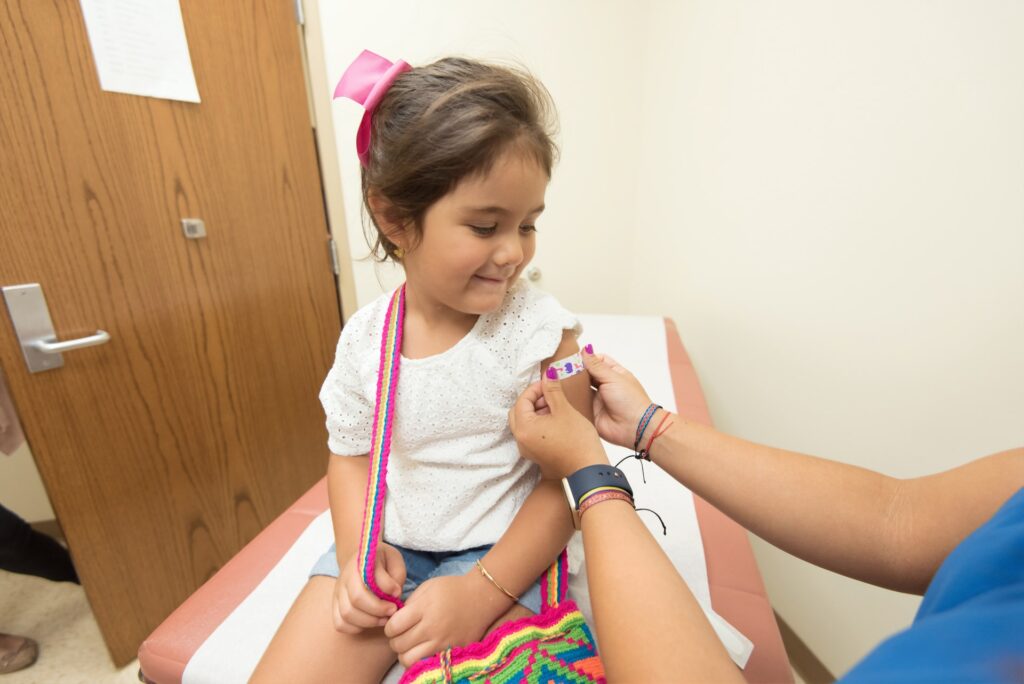 As the symptoms match with flu and so the child can have fever along with red blisters. Abdominal pain, headache, sore throat and fever feeling can be experienced before the chickenpox takes place. The blisters are more in adults as compare to younger ones.

Things not to do!

Prevent Scratching- it is obvious if there is itching then scratching would be there. Also, in case of having chickenpox, so many red blisters appear over the body and provides itchy uncomfortable condition.

As the blisters are filled with liquid then scratching can result in breaking of those blisters and it can worsen the condition. In short, suggest the child not to scratch. It could also leave scars and there is no treatment for those scars.

It is soothing treatment for itching caused due to chickenpox. For that you can fill a
bathtub with lukewarm water. Now, take 2-3 cups of oatmeal and bring it to boil. Put them in a bag having small holes. Leave the bag in bathtub and have bath in that water. It not only relief from itching but will make the blisters dry.

To keep the baby hydrated, taking ample amount of water and having balanced diet is necessary. It would help to heal the blisters quickly. Give the child green vegetables and fruit juices which will clean the toxins from body and help to heal chickenpox faster.

‘Priyanka Chopra called Arpita 1000 times to work with me but...

The Top Five Must Have Accessories For Men