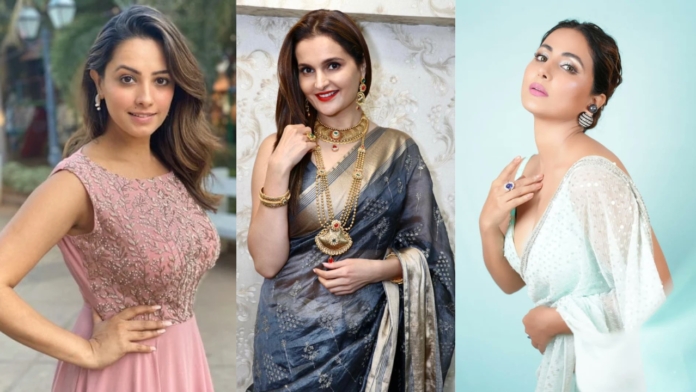 Anita initially played a grey shaded character of Shagun Arora in Ekta Kapoor’s popular show- Yeh Hai Mohabbatein. She had an extra marital affair with her husband’s boss who happens to be an industrialist. For the sake of wealth, she not divorced her husband but also left her new born daughter too. She kept on troubling her ex-husband too.

Monica Bedi essayed the role of Ghuman in Saraswatichandra where she happens to be step-mother of protagonist Saras. She not only created difference between the son and father but troubled Saras’s relationship with Kumud too. Actress won several awards in negative role for the portrayal of Ghuman.

Leela Jumani played the character- Tanu in Kumkum Bhaggya. She is one prime reason to keep the audience hooked to the television screen. She keeps on doing planning and plotting against the protagonist of show.

She was an ultimate villain of Zee Tv’s popular show- Qubool Hai. The show showcased multiple generation leaps and in every generation her evilness evolved to another level. Lastly she was seen Star Plus popular show- Ishqbaaz, where again played the negative role who came in the seek of revenge from the Oberoi family.

After playing the role of sanskari bahu-beti for seven long year in Yeh Rishta Kya Kehlata Hai, Hina Khan was roped in to play the iconic role of Komolika in Ekta Kapoor’s popular reboot of Kasautii zindaii Kay. Hina played the character of Komolika with lot of grace and aced the style statement of the character. Komolika was obsessed with Anurag for not paying her attention and so she forces Anurag to marry her, separating him from Prerna. 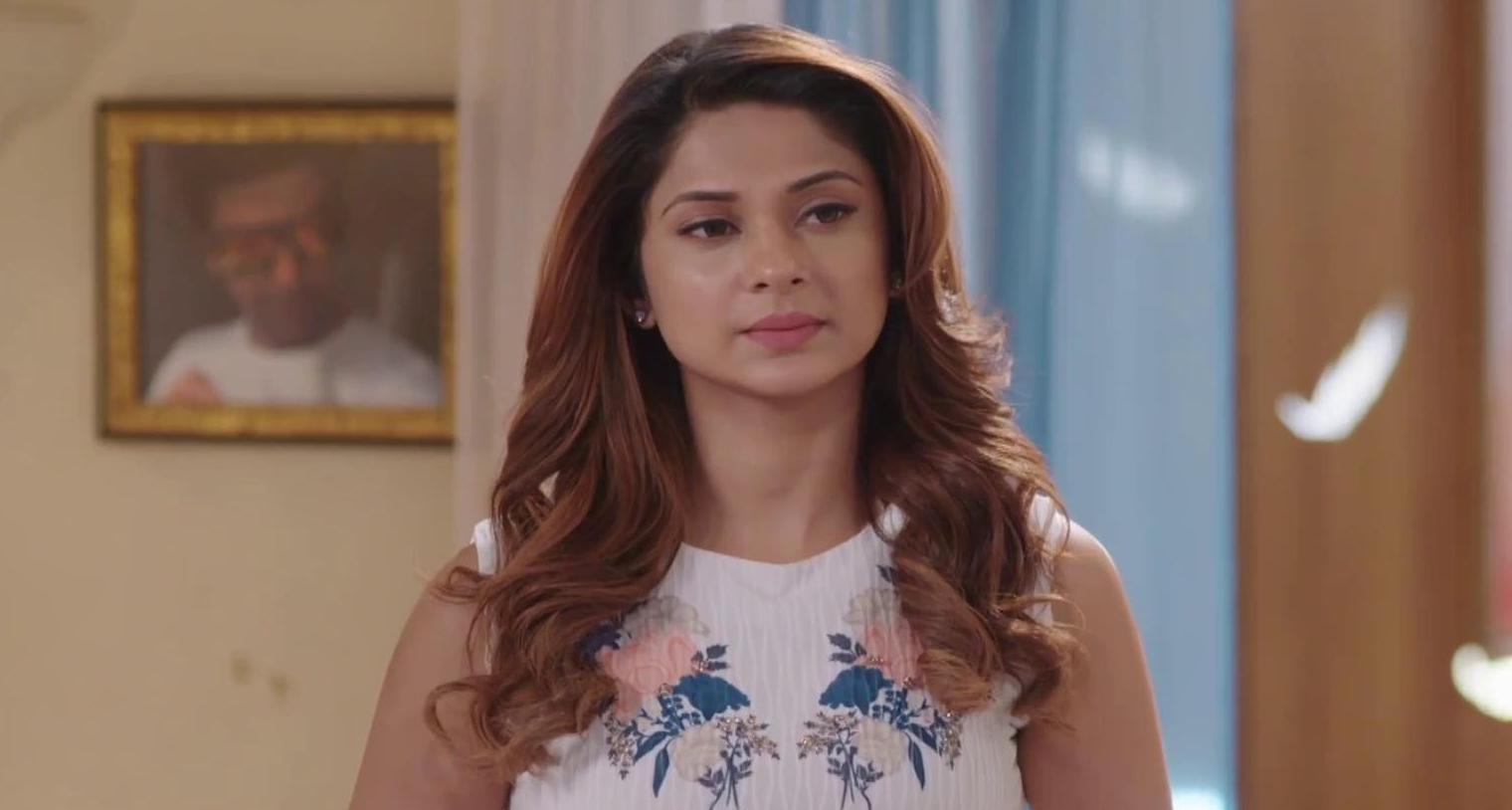 When you are talking about the television vamps, list can’t be completed without mentioning Jennifer Winget’s popular role- Maya of Beyhadh. With Maya, Jennifer not only proved her versatility but also has set the acting benchmarks for many top actresses. On show, Jennifer’s character Maya went up on crossing all limits to make Arjun love her, which involves trying to kill her own mother too.

Lavina Tandon played the character of Ruqaiya Begum, who happens to be Akbar’s wife in Zee Tv’s period drama- Jodha Akbar. Ruqaiya was jealous of Jodha and Akbar’s closeness hence she kept on plotting things to separate them. 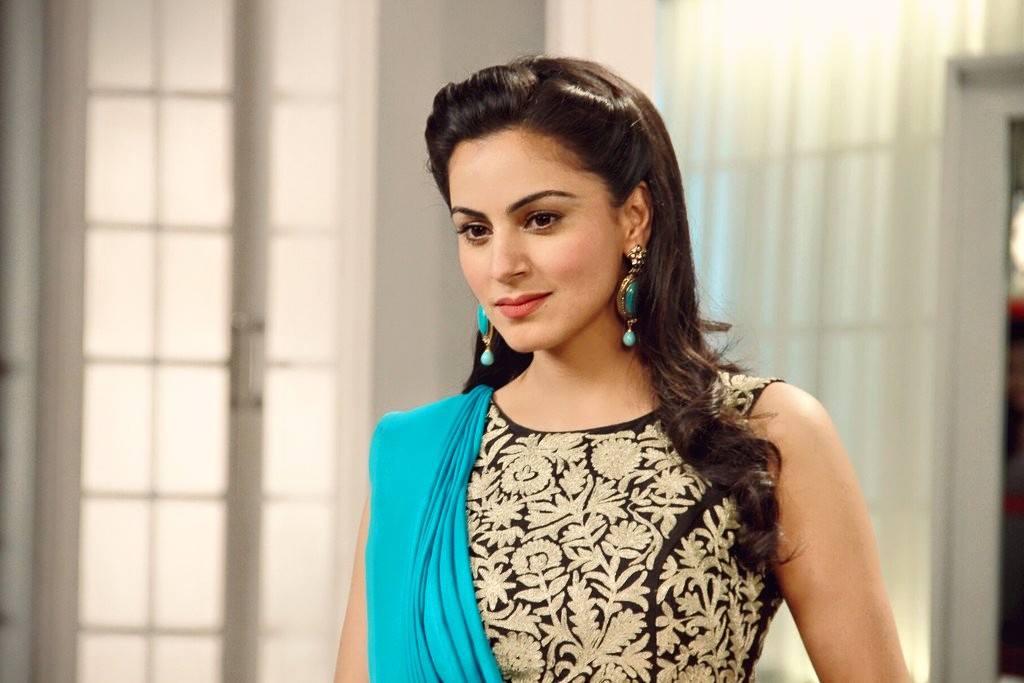 The miss-goodie-two-shoes of Kundali Bhaggya- Shraddha Arya essayed the negative character in Life Ok’s show- Dream Girl. She played the role of an arrogant actress Ayesha who tries to destroy the life and career of an aspiring dream girl. 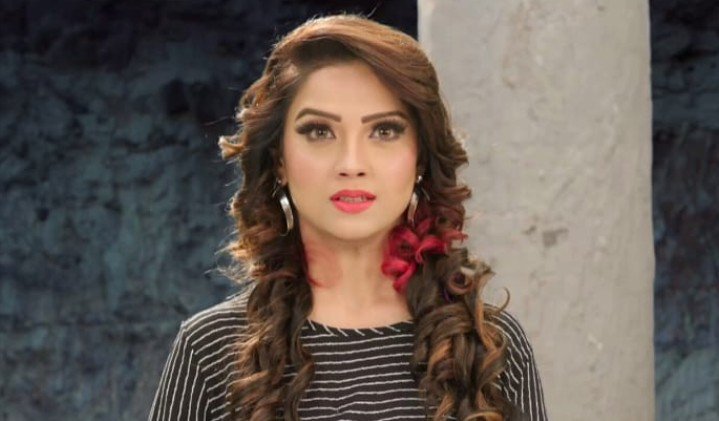 Adaa played the role of Shersha in all seasons of Color’s popular show- Naagin. Initially she played the positive role on show but later on due to her admiration towards the lead hero, her character turned negative. She joined hands with other villains of the show to destroy the life of her own sister.

Heropanti duo team up again for a project

Things you need to know before choosing a Health Plan for...