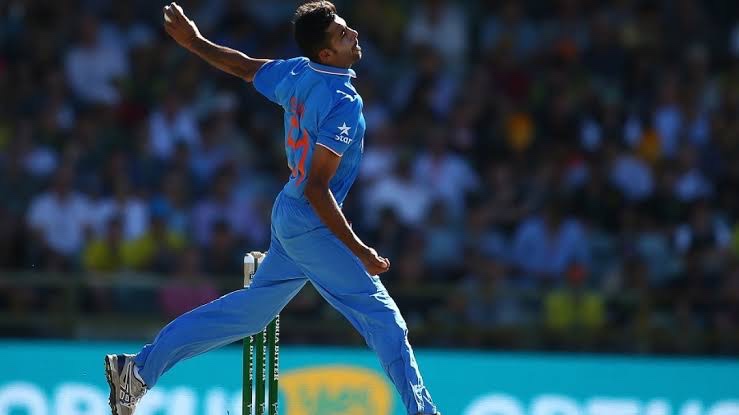 Bowling consistently is arguably the most challenging job in T20 cricket,” so the debate was complex. There have been plenty of quicks who have starred for a time but haven’t been able to stay at the top level as the nature of the role has changed, and the need for innovation has arisen, with Sohail Tanvir and James Faulkner two examples cited to demonstrate the vast wilderness of the list of candidates.

Here are some names of players who made an impression in their first T20I match:

On October 27, Kenyan pacer Emmanuel Bundi made a memorable T20I debut, taking 4/18 in a fine spell against Papua New Guinea in a T20 World Cup Qualifier. Even though his effort was in vain – Papua New Guinea came back from 19/6 to win by 45 runs – he had the satisfaction of bowling the eighth-best T20I debut bowling figures. On that note, here are the ten best bowling figures in men’s T20I debuts (as of November 7, 2019).

This was the first T20I for both teams in the five-nation Romania Cup. Ankush Nanda, a 33-year-old medium-pacer, stole the show as he rattled the Turkish batting line-up for 5/6 in 2.3 overs. This was only the second time a bowler took a fifer on T20I debut, and it broke the seven-year-old record for the best bowling figures on debut. Turkey was bowled out for 28 runs, a then-record low, and was defeated by eight wickets.

Bangladeshi left-arm spinner Elias Sunny was the only man to take five wickets on his T20I debut before Nanda joined the club. He did it in the first of a three-match series in Ireland, where the Tigers beat the Irish by 71 runs. Sunny wreaked havoc with a 5/13 return in four overs, including the key scalps of Ed Joyce and Niall O’Brien, as the score slid from 56/2 to 72/8 in six overs.

Barinder Sran, a left-arm paceman who made his ODI debut in Australia a few months ago, starred on his T20I debut to help India beat Zimbabwe in the second of three T20Is. Sran took the first four wickets, reducing Zimbabwe to 28/4 after five overs and finishing with 4/10 from four overs. After a two-run loss in the first match, India’s openers smashed the target of 100 in just 13.1 overs, allowing the visitors to level the series.

Not only was this the first game of the Romania Cup, but it was also the first T20I match for both teams. After the hosts were inserted, off-spinner Bilal Zalmai impressed, taking 4/12 from four overs to reduce the score to 75/4. His efforts, however, were in vain, as Austria was dismissed for 106 in response to Romania’s 137/7. Zalmai only scored four runs in the first inning. However, in the final against the Czech Republic, he dazzled with the bat, hitting 111* in Austria’s 30-run victory.

Ajantha Mendis, an off-spinner, had stunned the cricketing world a few months before with six wickets in the Asia Cup final against India, followed by 26 wickets in his first Test series against the same opposition. In T20Is, he carried on in the same vein, taking 4/15 in the opening match of a quadrangular series in Canada. Mendis stifled Zimbabwe’s middle and lower orders in a rain-shortened 17-over game, restricting them to 106/8. Sri Lanka eventually won by five wickets.

How To Take Your Bicycle on a Road Trip

Prophy Paste: An eco-friendly way to help your teeth?

This RCB Player made History against MI today with his bowling!!

Know if Team India requires any change before the T20 WorldCup...