As you all know very well about the conditions of Delhi roads this time. Lots of farmers are protesting for against the three farm laws. Thousands of tractors are running towards to Delhi for tractor rally march on 26th Jan 2020. All eyes are on the tractor march, or you can say kissan parade on this republic day.

According to the leaders, the parade will start from the Ghazipur, sindhu and tikri border. The rally will pass through the Kanjhawala, , Auchandi border, Bawana and KMP Expressway. after which they will return to their starting point. The tractor rally will start with the tight security as well. Thousands of farmers will come on the tractors from Punjab, Haryana and western up. According to Swaraj India’s leader Yogendra Yadav, this is a kind of peaceful parade. It will not affect the republic day parade. 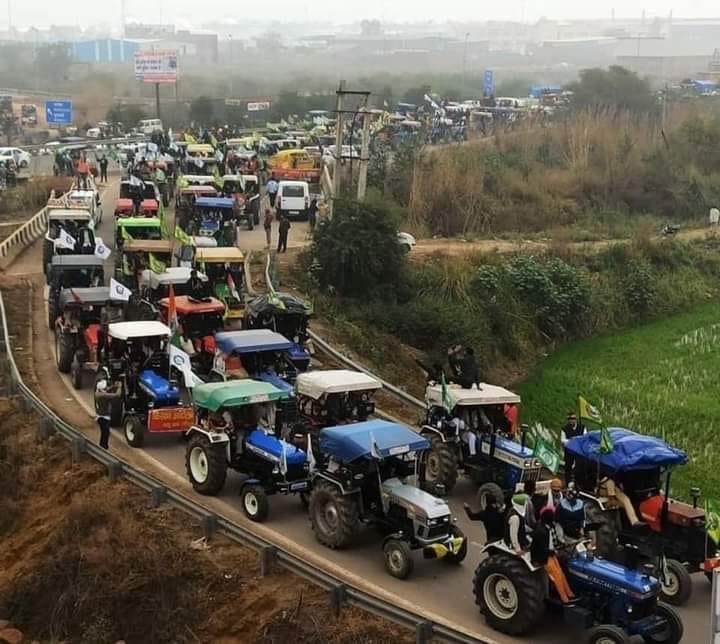 Earlier, the farmers didnâ€™t take any permission for this huge rally. But today Delhi police gives a green signal on the tractor march on this republic day. They give permission to the farmers for prade in Delhi, but they canâ€™t disturb the republic day parade. As they can enter from the borders but canâ€™t enter the Central Delhi.