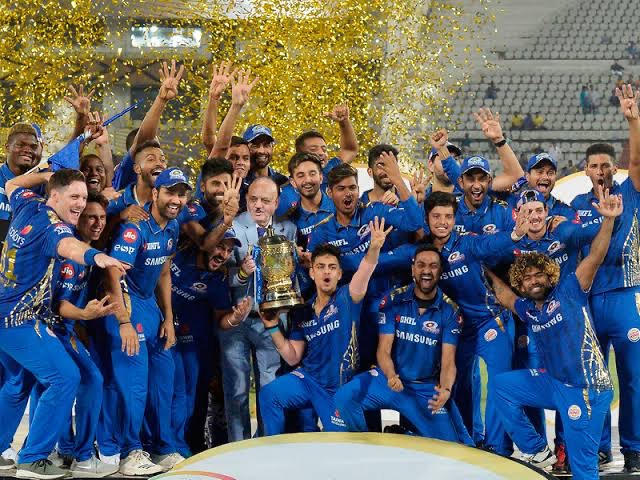 The Mumbai Indians were blessed with cricket legends such as Sachin Tendulkar, Sanath Jayasuriya, and Shaun Pollock in the inaugural season of the IPL, but they failed to qualify for the playoffs. When the IPL was relocated to South Africa in 2009, MI’s form deteriorated further, with the team finishing second last with only 5 wins.

MI reached the IPL finals in 2010 but was heartbreakingly defeated by CSK. The Franchise decided to implement a system that would allow the coaching staff and players to work throughout the year after this year. They assembled a scouting team that included John Wright and Kiran More, among others. They started watching players from all over the country.

When you think of the Best IPL teams, Mumbai Indians and Chennai Super Kings are the first ones that come to mind without any second guessing. While Chennai Super Kings have never failed to qualify for the playoffs, this is the first when Mumbai Indians are not one of the top teams in the league with most of their players being out of form and not delivering performances as required which backfired them for their place into the playoffs.

With that being said and KKR Registering a big win against RR chances look bleak for MI, as they have to win with a huge huge margin for qualifying for the playoffs which looks almost impossible.

5 Most Celebrated Luxury Brands in India