‘Baaghi 2’ actress has taken another big step in her career when she signed a film staring Salman Khan. It is a dream of every Bollywood actress to shared screen space with Salman once in their career. Disha Patani, who is currently busy promoting Bharat on every platform recently revealed before media that initially she was intimidated by Salman’s persona but at the same time she was excited to be part of this multi-starer film. 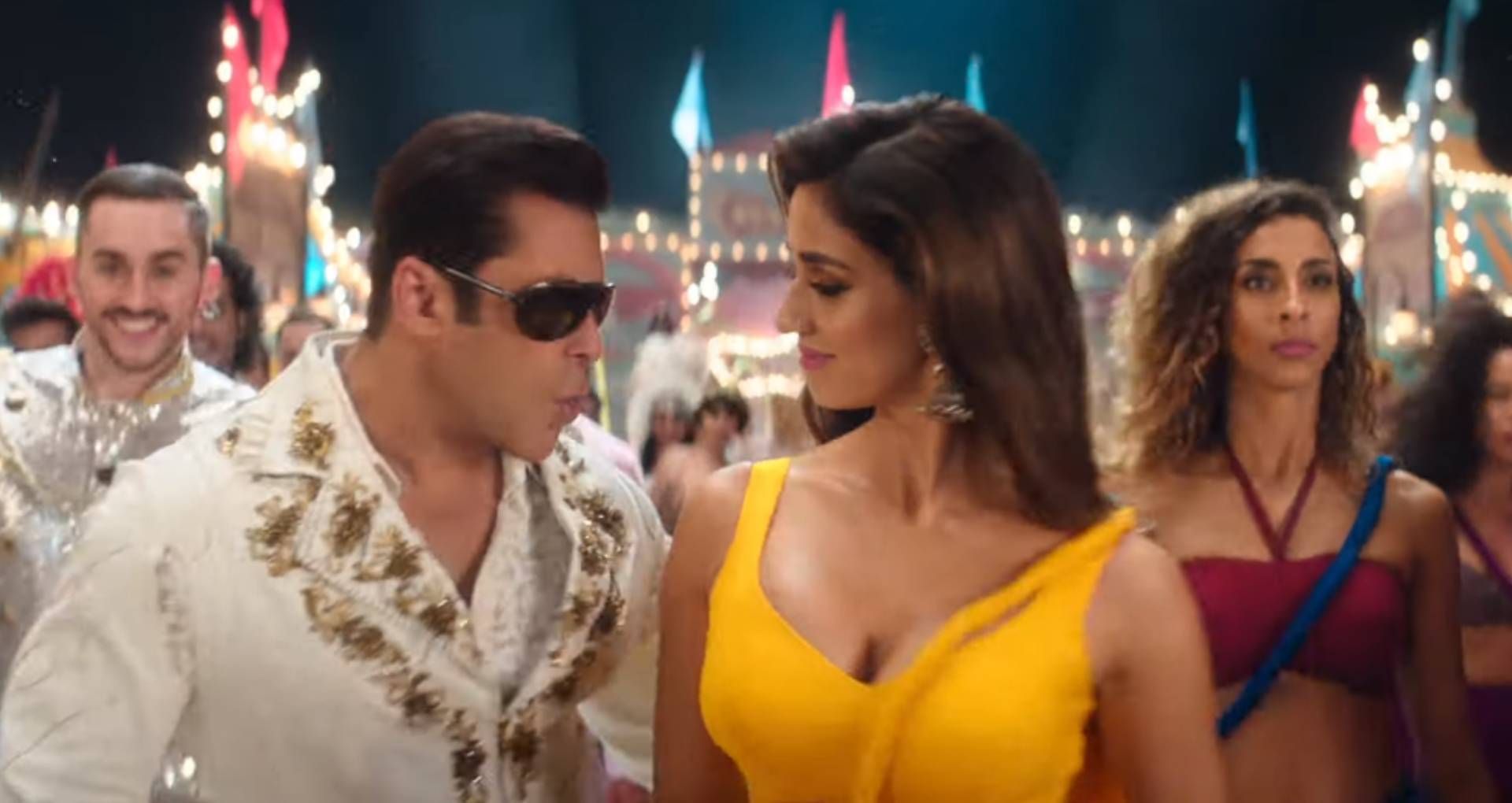 Revealing how she bagged the role in the film, Disha shares, “I got a call from Ali sir and he wanted to ask me if I’d be interested to do the role. He showed me a few references, what he wants to shoot and he told me about my character and I loved it and I said yes.”

In one of the interview, Disha expressed that when director- Ali Abbas told her that film has Salman then she was little thoughtful over the fact of age difference but later when she got aware of the fact that Salman will be shown at his younger age, she got excited to share screen space with the actor.

“It’s a good opportunity and I don’t know if I’ll ever get it again. When Ali sir told me that the film has Salman sir, I was thinking there’s an age gap but the fact that he’s shown in the film in his younger age, it was exciting. He is such a nice person, very grounded. It was an experience to work with him and I learnt a lot,” Disha said in an interview 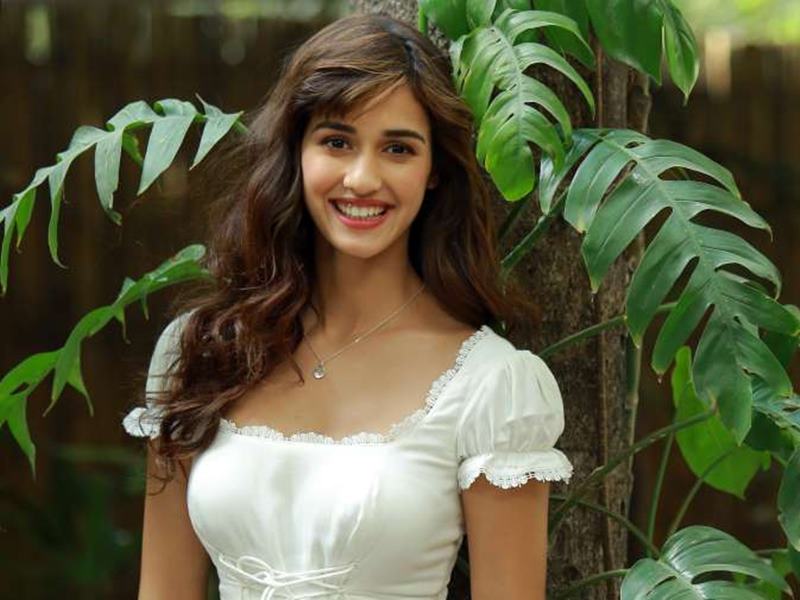 In the film, Disha Patani will be seen shaking legs with Salman Khan, who is known for creating his own signature steps. Actress will be featured in a ‘slow motion’ track from the film. The track from the film has already surfaced on internet and also gained million of views too. Disha shared her experience on dancing with Salman saying that, “You have to dance according to him (Salman). That’s how it is. You’ve to see what he’s doing and go according to what he is doing because he has this charm. He makes everything his own. That’s what you call ‘Salman Khan style’.

Apart from her professional life, Disha’s relationship with Tiger Shroff has always been the talk of the town. In recent appearance at Koffee With Karan, Tiger Shroff expressed that Disha is more than a friend to him. Also Disha opened up about his equation with Tiger with leading daily saying that she has been trying to impress since a long time.

The film that also stars Katrina Kaif, Tabu, Jackie Shroff and Sunil Grover is slated to hit the theaters on June 5. On work front, Disha Patani will be next seen in Mohit Suri’s Malang where she is paired opposite Aashiqui 2 actor- Aditya Roy Kapur.

Top 7 Foods for Your Brain

Deadly Effects of Motorcycle Accident Injuries and their possible solutions

An Introduction to Eco-Friendly Period Products