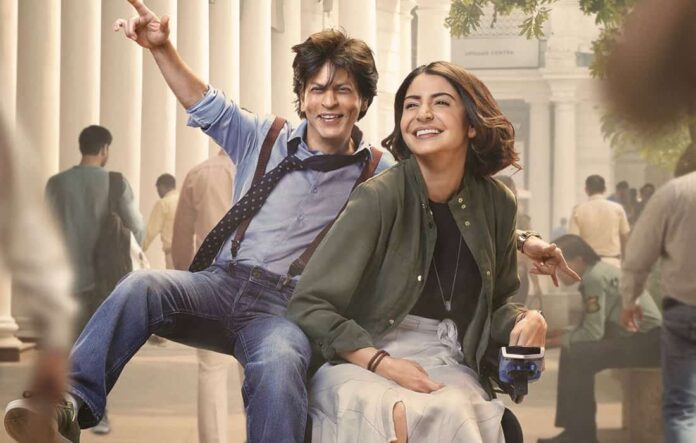 We know it is difficult to wait for your favorite movie to hit the theatres. This happens with everybody. You are no exception. Almost all the movies are being awaited with equal zeal. But out of those, only few movies have that capability to break some earlier records. Here is a list of top 5 movies that are going to release this year in 2018, and are eagerly awaited by all the people out there.

Aamir Khan is known to break previous records and set new records with each new film. Being a Mr. Perfectionist, he releases only 1 movie every year with perfection. And that hard work totally pays off when it becomes the next record setter.

And so, hopes are extremely high with Thugs of Hindostan as well. According to the sources, Katrina Kaif will be seen opposite Aamir in this movie. Their previous outing, Dhoom 3 was a huge blockbuster. And seeing their chemistry, it is expected that this movie will do some great wonders. So it is natural to expect that Thugs of Hindostan will do wonders at the box office and break many records, especially all the box office records listed here.

This is the 3rd movie in extremely popular Race franchise. To top it up, Salman Khan is playing the main lead in this film. And this movie will be releasing on the festival of Eid. So combining all the points, Eid, Salman Khan and Race franchise, Race 3 is going to be a blockbuster of the year.

Previously, Saif Ali Khan played the lead in both the films. But for this movie, he has not been considered at all. Also this movie’s director will also be different. It is going to be directed by Remo D’Souza. Along with Salman Khan, Bobby Deol will also be seen sharing the screen space.

The previous few movies of Shahrukh Khan have not been much successful. His last movie Jab Harry Met Sejal was one of the biggest disasters of SRK. But with this movie, Shah Rukh Khan is definitely making a strong comeback. He will be seen essaying the role of a dwarf.

Along with Khan, Katrina Kaif and Anushka Sharma will also be seen in this movie. Together, their last venture was Jab Tak Hai Jaan. And that movie was a great success. So seeing the cast repeating again, and the movie being directed by Anand L. Rai, hopes are extremely high with Zero.

This is definitely going to be the biggest movie of the year. 2.0 features South superstar Rajnikanth and Akshay Kumar in lead roles. This movie was going to be released last year. But due to Rajnikanth’s other commitments, it kept in extending until end of this year.

2.0 will be a bilingual film, shot simultaneously in Tamil and Hindi. Previously, the biggest bilingual movie was Bahubali 2. The lot of hype created before that movie truly helped in its popularity. The same is expected to happen from 2.0 as well.

This movie is based on the biopic of Sanjay Dutt. If history is to be trusted, biopic movies are loved by audience a lot. And Sanjay Dutt is already one of the beloved actors of Bollywood. So even this movie is going to be one of the major hits of 2018.

Ranbir Kapoor is going to essay the role of Sanjay Dutt. Along with Ranbir, many more actors will also be seen portraying various other actors in this movie.

These are the top 5 movies that will set new records in 2018. Everybody is eagerly waiting for their release. We would now have to wait and watch as to how much these movies will collect at the box office for more check the Bobby Movie APK.
.