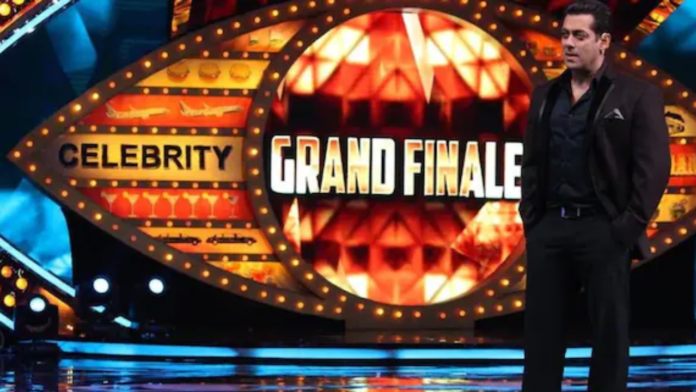 The second promo of India’s most watched and controversial reality show Bigg Boss season-10 is out. After turning astronaut, host Salman Khan will be seen in a wrestler’s arena, which will remind you of his recently released blockbuster movie Sultan.
After locking celebrities from season 1 to season 9 the creative team has came up with something new in this season. The common people (aam janta) will be seen in the house. Let see whether this concept will be able to break all trp record of previous season or not.

The trailer above says that audition has seen conducted for selecting people who will seen in the season10.

5 Common Health Problems You Wish You Never Encounter In Your...