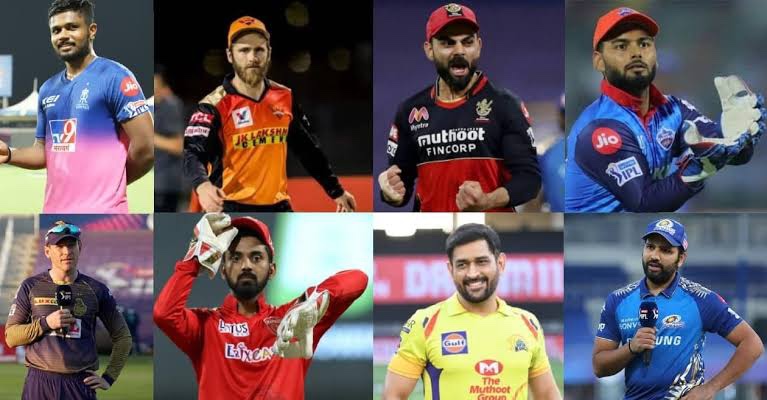 For the upcoming season, six of the eight existing Indian Premier League franchises have kept their tried-and-true players. Sunrisers Hyderabad and Punjab Kings, on the other hand, surprised everyone by keeping uncapped Indian players. Punjab kept Mayank Agarwal and the uncapped Arshdeep Singh as KL Rahul moved on.

The BCCI released the retention lists on Tuesday (November 30) ahead of the blockbuster event, KL Rahul, Rashid Khan, and Hardik Pandya are among the notable stars who haven’t been retained by their clubs. The three players, along with other released players, will now be placed in a pool from which the two new IPL clubs, Ahmedabad and Lucknow, will be able to select up to three players (2 Indian, 1 foreign).

Virat Kohli, Rohit Sharma, Jasprit Bumrah, Ravindra Jadeja, and Rishabh Pant were all retained by their respective squads, as expected. CSK’s first choice was Jadeja, who has been retained for INR 16 crore ahead of MS Dhoni (INR 12 crore).

Starting December 1, Lucknow and Ahmedabad will have 25 days to select three players.

They have INR 33 crore to spend on each of those three players before the auction. This features a fee structure similar to player retention: INR 15 crore, INR 11 crore, and INR 7 crore for the first, second, and third players, respectively. In addition, two of the three players must be Indian.

What is bone marrow cancer? What are the treatment options?