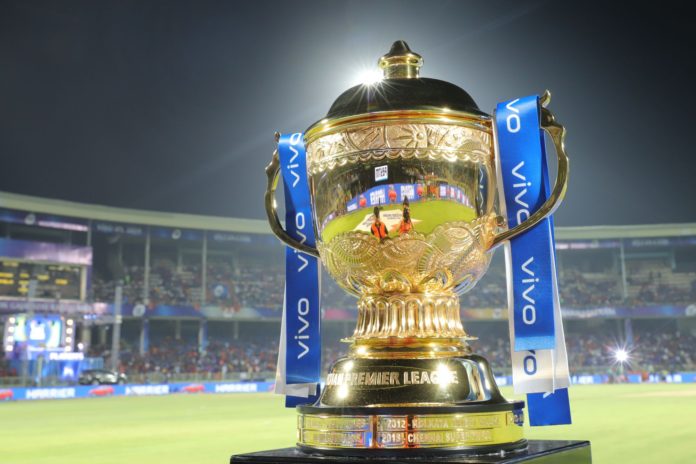 The Indian Premier League, popularly known as IPL, is an entertaining Twenty20 cricket sporting event based in India. It is usually played during the months of March, April and May between eight teams belonging to eight popular states/cities of the country. It was established by the Board of Control for Cricket in India (BCCI) in the year 2008. It is worth mentioning here that IPL is the most-attended cricket tournament on the planet. In 2010, it became the world’s first game to be streamed live on YouTube.

The Board of Control for Cricket in India (BCCI) had previously decided to delay the IPL 2020 series from March 29 to fifteenth of April as a precautionary step against the Novel Corona Virus (COVID-19) pandemic, but if current reports are to be believed IPL 2020 will be declared cancelled soon. There have been twelve seasons of the IPL so far and IPL 2020 was supposed to mark the 13th season of the popular cricket tournament. The team Mumbai Indians, led by famous international cricketer Mr. Rohit Sharma, is the current title holder of the IPL series. 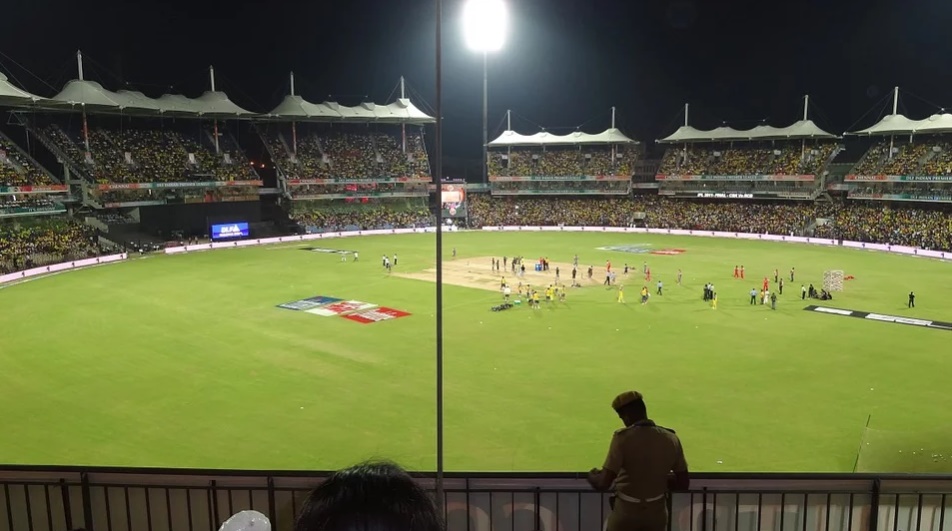 The BCCI is highly concerned about its partners and general wellbeing of public. And the reason behind this decision was to ensure a safe cricketing experience to players, stakeholders and fans above all. It is said that the BCCI discussed the seriousness of the issue with the Government of India, Ministry of Health and Family Welfare, Ministry of Youth Affairs and Sports, and other significant State and Central Government offices before taking a final call on the future of the sporting event. The Board of Control for Cricket in India (BCCI) even met all the owners of the Indian Premier League franchise at the headquarters in Mumbai to talk about the Novel Corona Virus (COVID-19) flare-up and its effect on the upcoming season. The BCCI and all the IPL franchise owners have supported BCCI’s stand of putting the health and wellbeing of fans, competitors and representatives first, and have unanimously decided to push the schedule of IPL 2020 to next year.

The thirteenth season of the Indian Premier League is set to be dropped because of Corona Virus pandemic, which has grasped the whole world. More than 7,00,000 people are said to be infected this deadly disease across the globe while more than 30,000 people have already lost their lives to COVID-19.

India is currently under a 21-day lockdown to stop the spread of Corona Virus in the country and holding a competition in these conditions would be hard for the Board of Control for Cricket in India. The reports likewise suggest that there will be no auction for 2021 teams.

The entire sports calendar of the world has been badly affected by the Corona Virus outbreak. After Olympics 2020 and Euro 2020, IPL season 13 is all set to join the list of sporting events which have been deferred for one year now. Not a good news for cricket fans!