India and Australia will lock horns on the Boxing Day for the 3rd test match of the Border- Gavaskar trophy which will be played at the beautiful Melbourne Cricket Ground. The series is level at 1-1 where India won the first test at Adelaide and Australia making a comeback in the 2nd test match played at Perth. Both the teams have been really competitive throughout the whole series and captain of both the teams was even engaged in a heated banter on the field in the 2nd test match.

Bowling has been the biggest strength for both the teams whereas the batting has been average from both India as well as Australia. Nathan Lyon has been the pick of the Australian bowlers picking a five-wicket haul in both matches whereas, for India Bumrah, Shami and Ishant are the picks of the Indian bowlers. The biggest concern for the Indian team right now is the openers. Both Murali Vijay and KL Rahul have failed to deliver as they have scored just 98 runs in the combined 8 innings of this test series so far. Mayank Agarwal is likely to make his debut at the MCG and he will open the innings probably alongside Murali Vijay. Cheteshwar Pujara and captain Kohli are both in good form scoring centuries in 1st and 2nd test match respectively. Rahane has also shown some form scoring half-centuries in both tests. Pant has failed to impress with his batting as he has not shown any composure and has often got out playing a rash shot. There can be only 1 change in the bowling lineup as either of Aswin or Jadeja would be replacing Umesh Yadav.

The Australian batting has also not clicked the way the Australian team would have wanted. There have been small partnerships but no batter has been able to convert his start into a big score. Most of the cricket experts have said that this Indian team has the best chance to win a test series in Australia as this is Australian side is playing without the likes of Steve Smith and David Warner and there batting is weaker as compared to the Indian team. 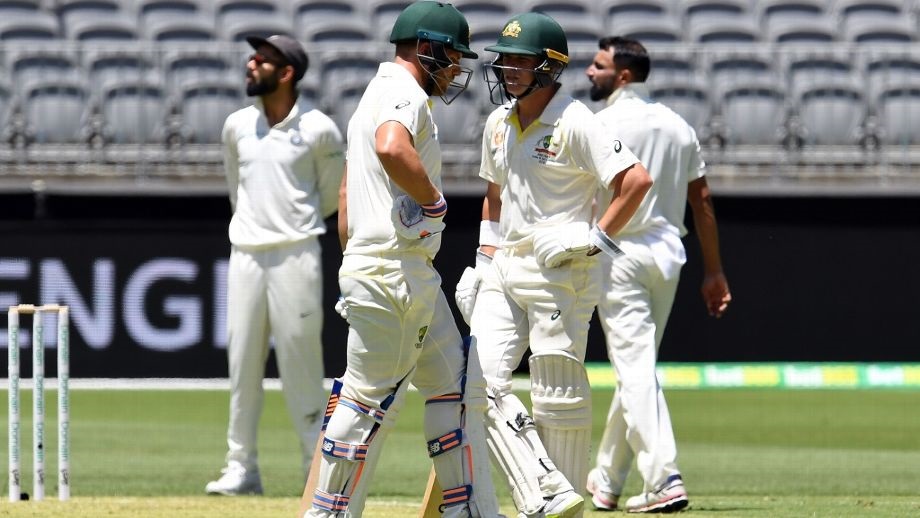 Both the teams are having some injury concerns as Aaron Finch suffered a blow on his finger and on the other side Rohit Sharma and Ashwin missed the Perth test as they were not completely match fit.

The Boxing Day test is going to be a thrilling and exciting contest between both the teams as they would look to take the series leads. The crowd is expected to come in huge numbers with a large number of Indian supporters. The pitch is going to have a good even grass cover and toss is going to be crucial. The lineup for both the team for the 3 rd test can be as follows

5 THINGS NOT TO DO WHEN RENTING A CAR

How to Prevent Clogs in Your Drains from an Expert Plumber...

Trendy Ways to Match Your Bangles with Your Clothing

Importance Of Education And Healthy Life Style For The Students

5 Athletes Who Can Be Full Time Models