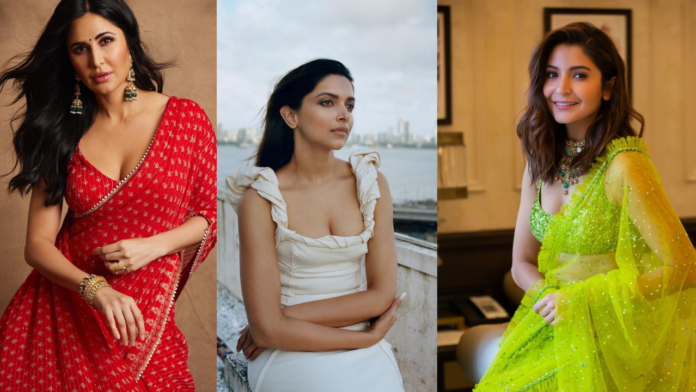 Can say she is one of the lucky actress to work with all 3 khans!!

Anushka Sharma This chirpy star made her debut opposite SRK in Rab Ne Bana Di Jodi and has come a long way ever since. Her recent outing Sultan, with Salman was one her best and brought out the true actor in her. PK, in which she played Aamir’s lady love was yet another movie which wowed her fans. Well, we must admit, the actress has in a very short span, achieved the feat of working with all the three Khans 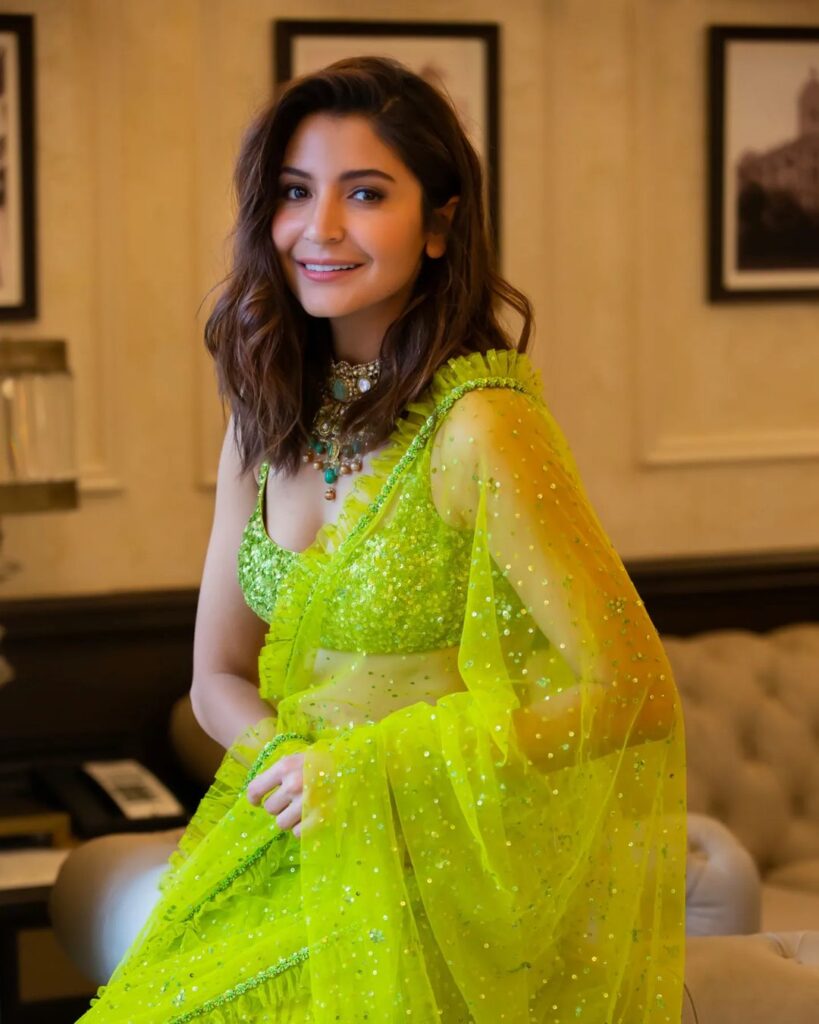 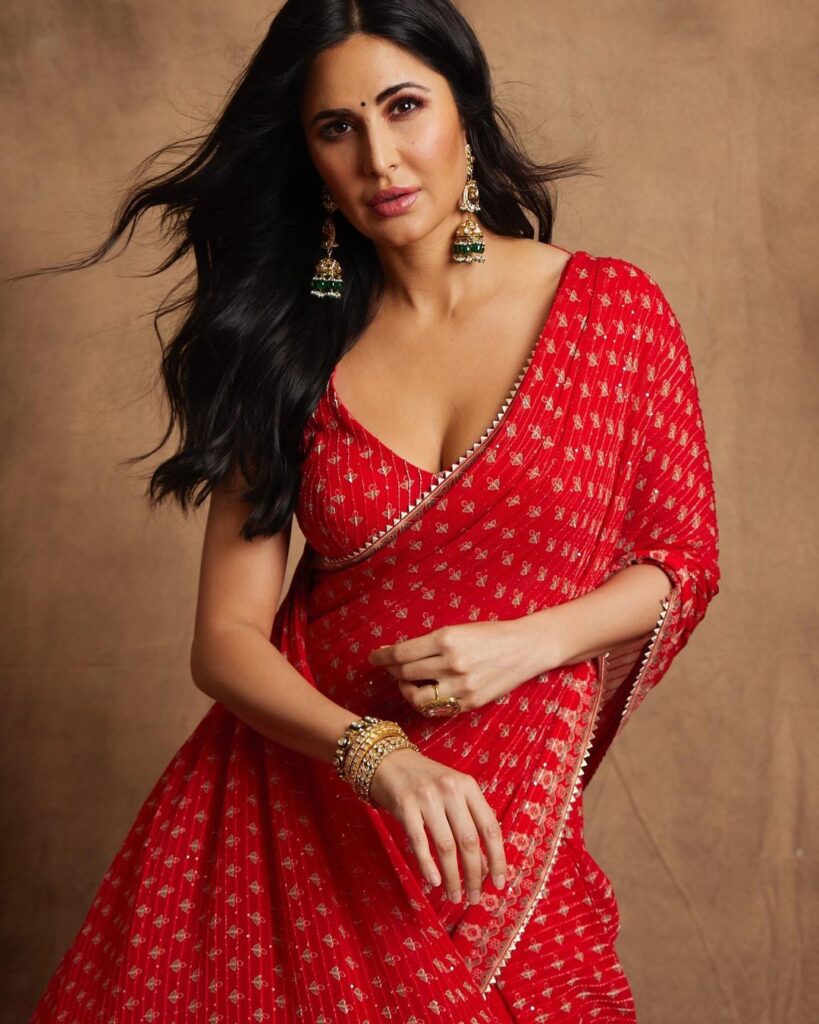