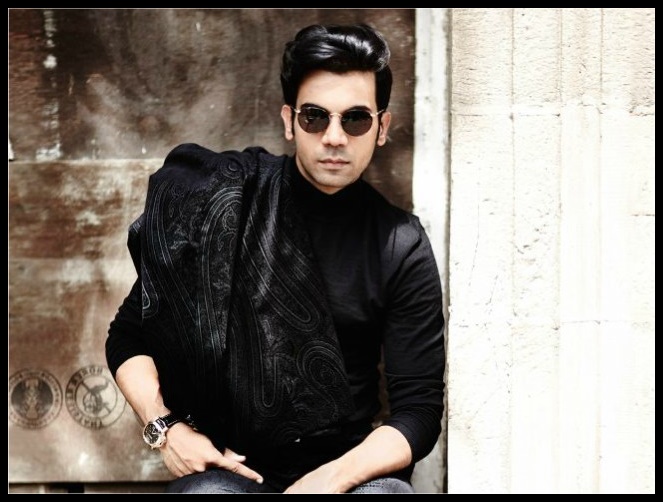 This new age actor is know for his flawless acting skills. Every now and then he comes with some uniqueness in every movie he does. With ‘Stree’ he is now not just critics favorite but commercially successful too. For his horror-comedy ‘Stree’, he shared the best actor award with Ranveer Singh. It is itself a huge achievement. He surely have all the capabilities to surpass the Khans of Bollywood. 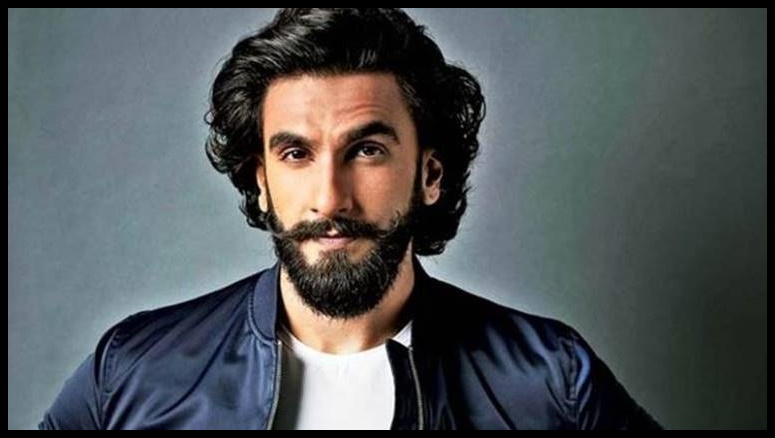 After giving back to back hits and proving his versatility every now and then with movies like Padmaavat, Gully Boy, Simmba, Ranveer Singh has become brand himself. Undoubtedly he is a power house of the industry. He is constantly winning best actor award in a row which proves that he has takeover the Khan era. 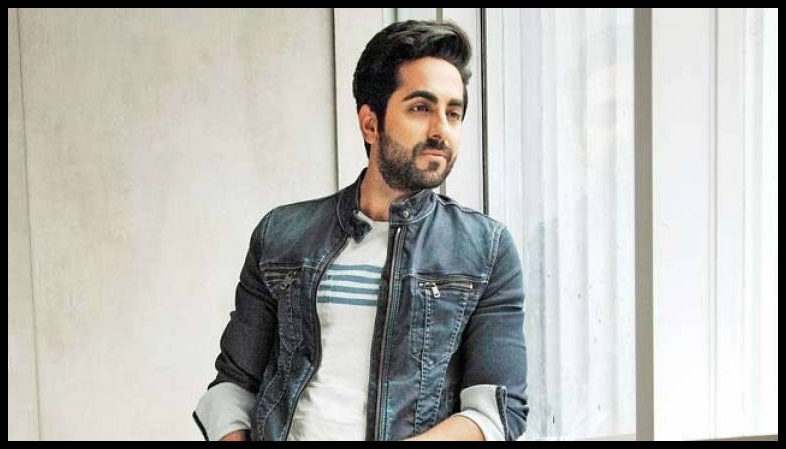 A roadie-singer-actor Ayushmann has came a long way in the industry. He is know for choosing path breaking projects and that makes him different from Khans of the industry. This path breaking actor has given two hits last year- ‘Andhadhun’ and ‘Badhaai Ho’, which gained a lot of appreciation from critics and didÂ great business at box office too. 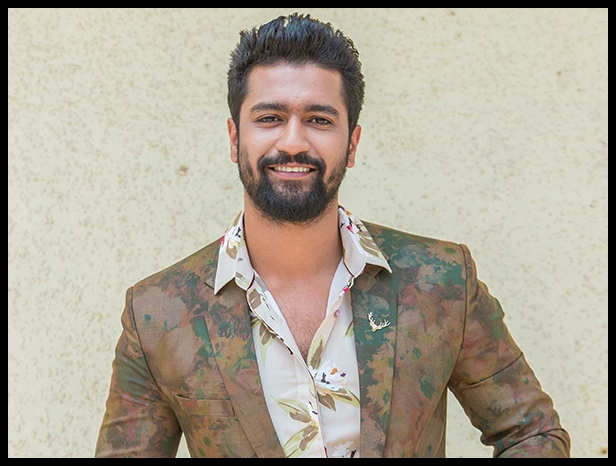 His ‘Roar’ and ‘Hows the Josh’Â is counted among popular one-liners. His last release ‘Uri’ which happens to be a low budget film did a fabulous business and entered in 100 crore club. Whenever people talk about finest actors of Bollywood, his name is always at top beating Khans in a ranking. His fans are very excited for his upcoming project ‘Takht’ where he’ll be sharing screen space with another superstar- Ranveer Singh.

By every passing year, Varun Dhawan has became the better version of himself. His friends from the industry calls him ‘marketting guru’ , as he know really well how to keep his fans happy and make his movie earn well at box office. Many says that ‘a movie is already a hit if it has Varun Dhawan in it’. Well we kinda agree to that.

He gotta a body to die for. He can beat any Bollywood Khan if it comes to body building, dancing. With Heropanti, he has created his huge fanbase. Currently Tiger is busy promoting his upcoming film ‘Student Of The Year2’ which mark as debut of Tara Sutaria and Ananya Pandey. 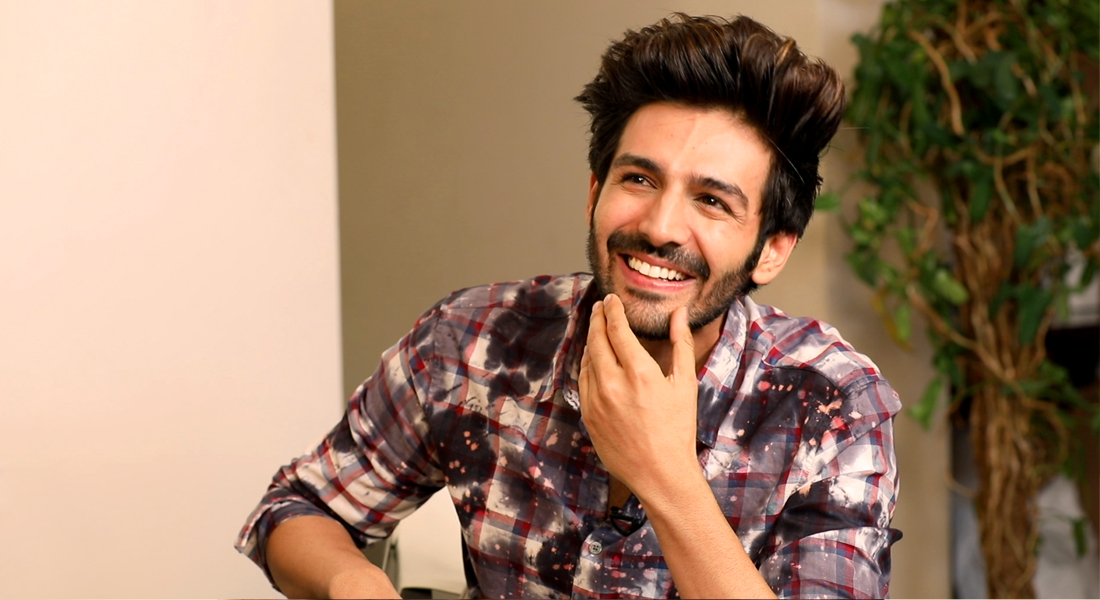 His monologues in ‘Pyaar Ka Punchnama’ and ‘Pyaar Ka Punchnama 2’ has gained him a huge fan following and with ‘Sonu Ke Titu Ki Sweety’ he has become overnight star. The actor is popularly called National crush for every girl in India. This new age actor is surely gonna be the next king of romance in Bollywood.

One can’t deny that his charm creates magic on the screen. Actor has proved his verstality with films likeÂ Hasee Toh Phasee (rom-com), Kapoor & Sons (family drama) andÂ Ittefaq (mystery-thriller). He got all the ability to takeover the Khan’s era.

Television actor Sushant Singh rajput is now one established Bollywood actor. He got dance moves, body, charm, acting abilities. In short he is a complete star which can now give tough competition to any Khan of Bollywood.

How to Write an Ad Copy That Sells

5 Ways to add Spark and Ignite your Relationship