Girls are like colors in guys black and white life. The toughest task in guys life is to impress the love of his life but for girls it is all about putting on a dress of his favorite color and give a smirk smile to him. The guy is into her. But there are few other causal things that girls do which guys find it adorable.

Presenting you the list of 8 such things which girls do unintentionally and leave guys irresistibly crazy about her. 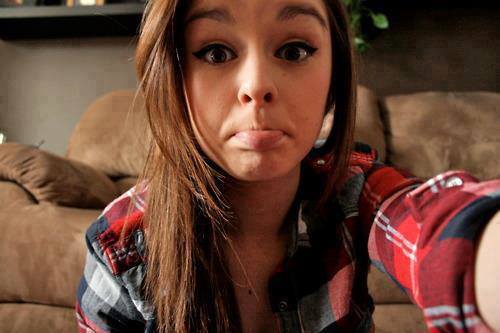 Usually girls make such puppy face when they want certain things to be done in her favor. This is one of those irresistible facial expression of girl that it is impossible to disagree with her. Some does this out of innocence whereas some know when to play their ‘cuteness cards’.

Most of the guys love to watch his lady loves wearing their t-shirt or shirt just because of the cuteness factor.Â Â There’s sort of myth which states that- guys like to see their girlfriends wearing their clothes.Â Their normal size t-shirt/shirt which looks over-sized on girl notÂ just look cute but sexy too. It symbolizes the claim girl have over her guy.

It has been said that girls are often spotted playing with her hairs whenever she is around that particular guy who she likes. Their this unintentional move actually takes guys heart away. 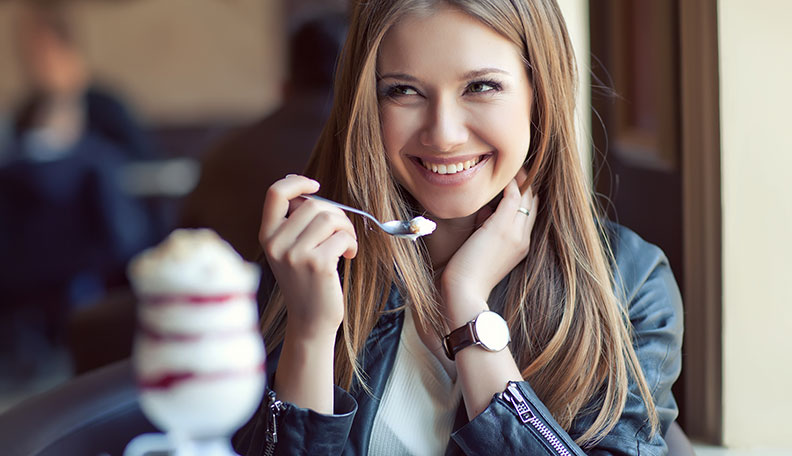 Everyone loves attention and so guys. Guys love the fact when they know their girl is staring at him but acts to looking at something else when they are caught glancing. This makes guys feel important which makes they irresistibly crazy about her. 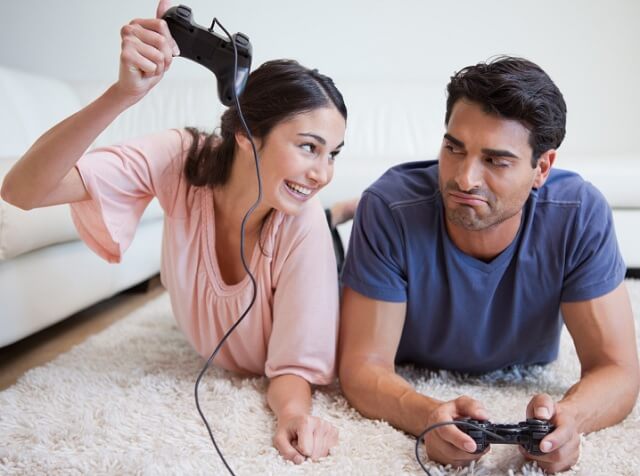 There is always gonna be a small child in every guy. It is been said that ‘there is no age for love’, same way there is no age limit for guys when it comes to playing video games. It can be blessing for any guy to find a companion in gamer girl.

6.Â Watching sports with him 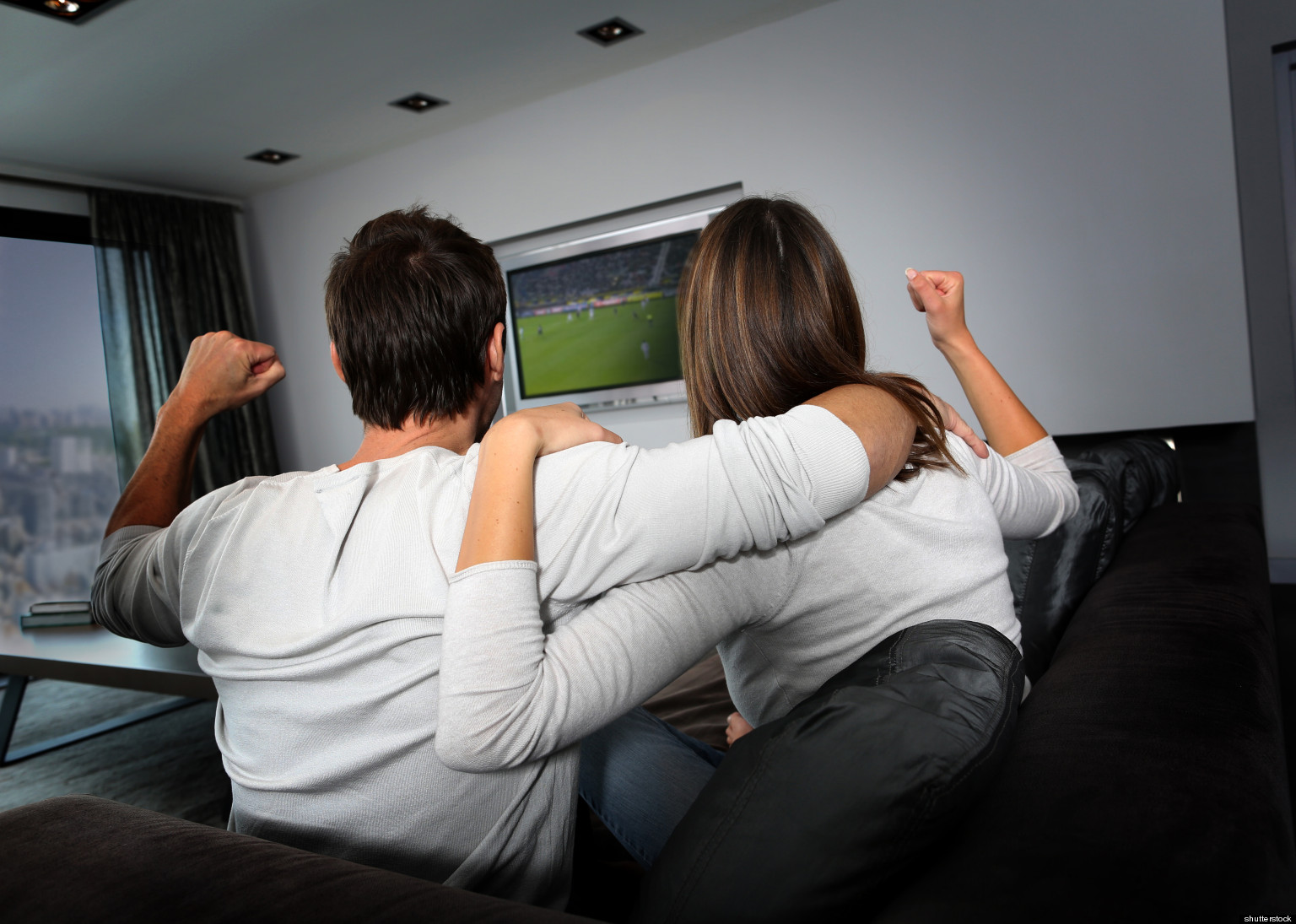 Men love such women who gives them company while watching sports and cheering for his favorites. Such things keep up the spice of their bond. Such unintentionally move by women helps to build a strong initial pillar of their relationship. 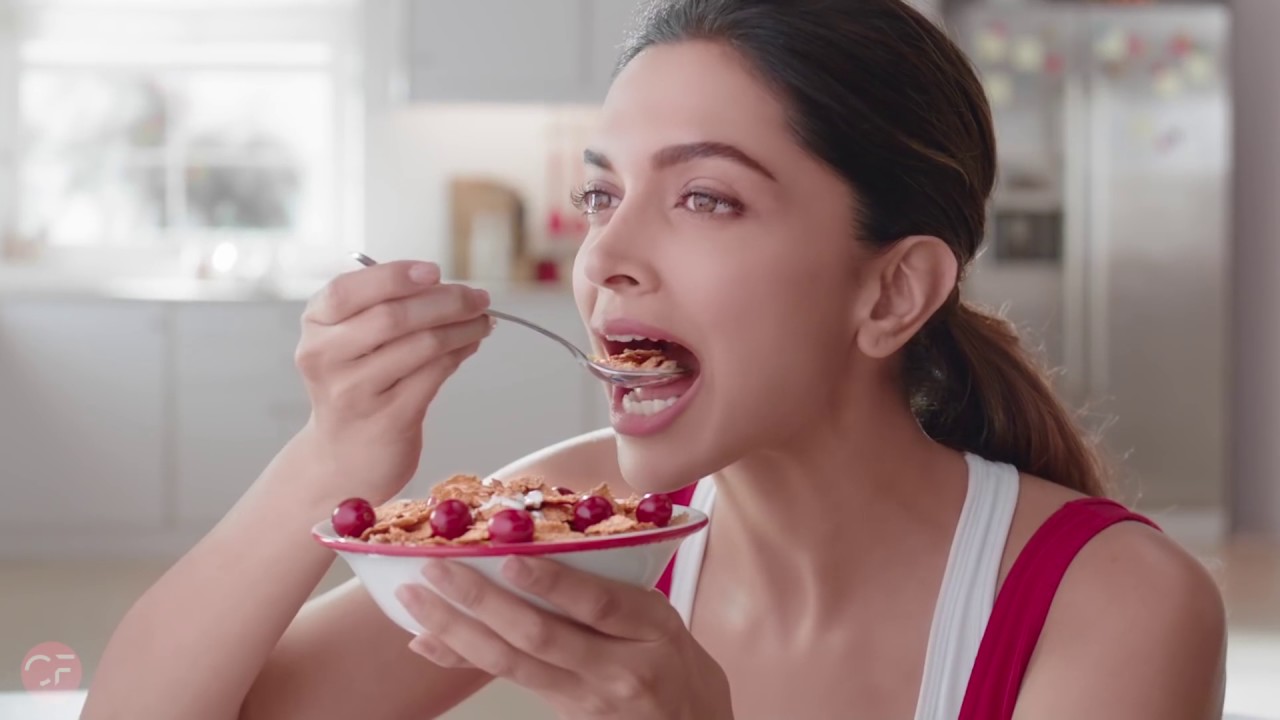 Men love such women who are capable enough of giving them neck to neck competition when it comes to food. Men love women who not just share their taste but also who doesn’t count her calories after every byte. 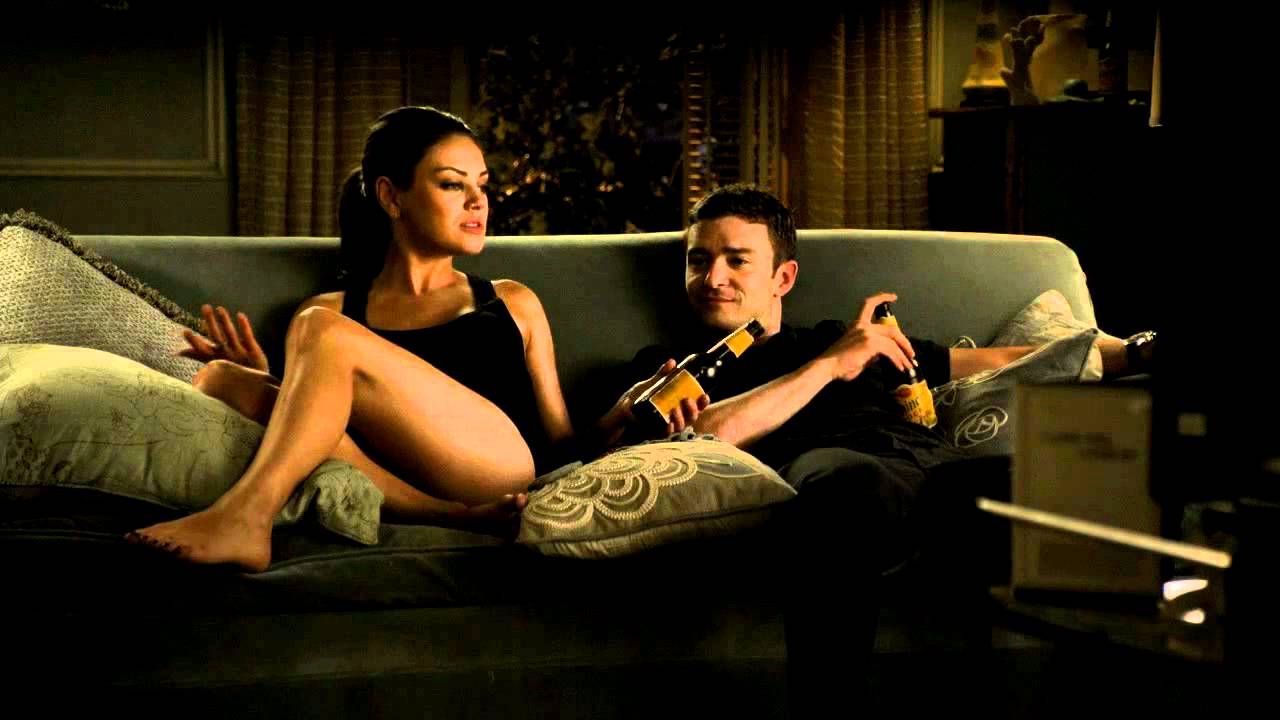 All the girls out there might not be aware of the fact that sharing beer with guy leave them irresistibly crazy over her. 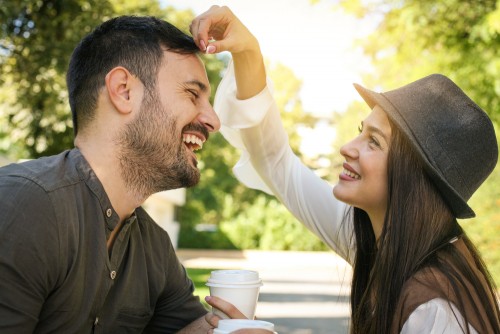 Guy find it adorable when his lady love fixes his hair. Such gesture makes them feelÂ important and loved.

If you have more points to add into this list, then write them to us in comment section below and stay tuned with us for more interesting featured stories and relationship tips.

This Is What Your Social Media Posts Say About Your Relationship