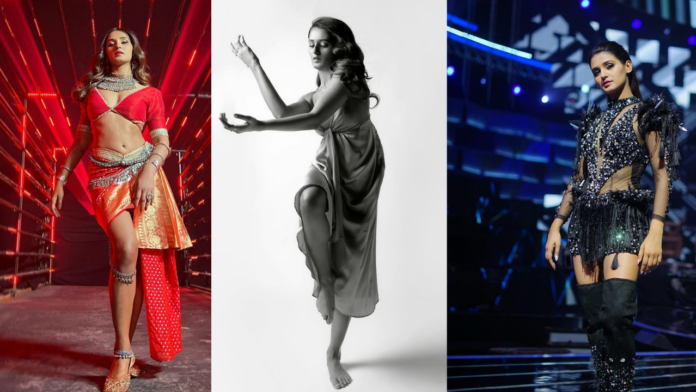 Presenting 7 Images of Shakti Mohan proves she is the hottest Dancer in the industry! 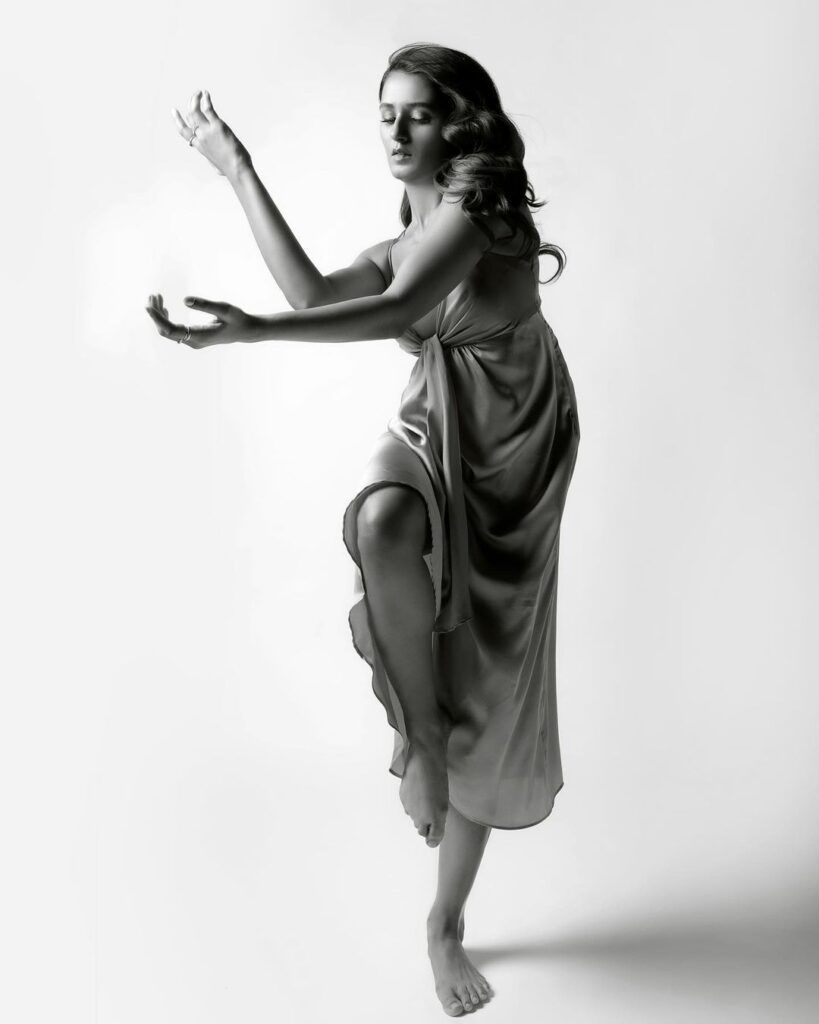 Here is a piece of some unknown interesting news about Shakti Mohan you ight know or might not know. 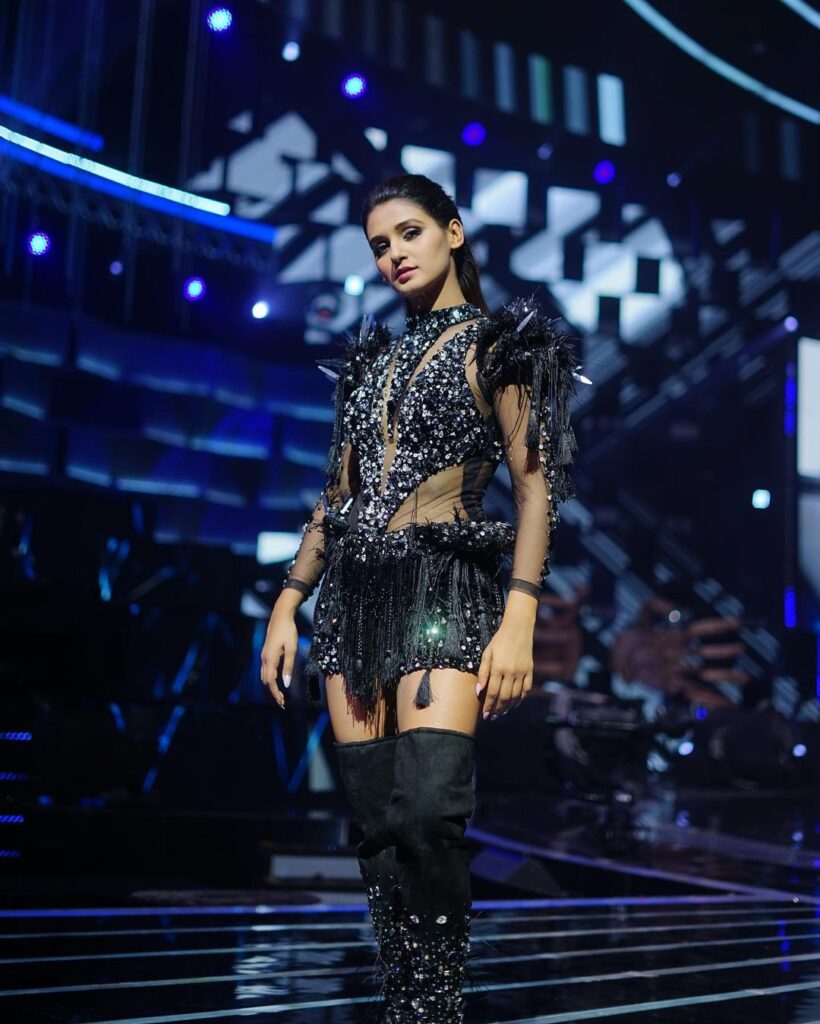 Do you know that in a road accident of Shakti Mohan, doctors declared that shakti wont be able to walk ever again.

“I was on my way to fetch my little sister from school when I met with an accident. A bike which was at a very high speed ran over my leg while I was crossing the road. My leg was so badly fractured that it took me almost seven months to be able to stand on my legs again. Doctors had confirmed that though my leg will get better with time, I would never be able to walk without support, leave aside dancing. I was just four years old then but understood everything that he said. But my family stood by me. 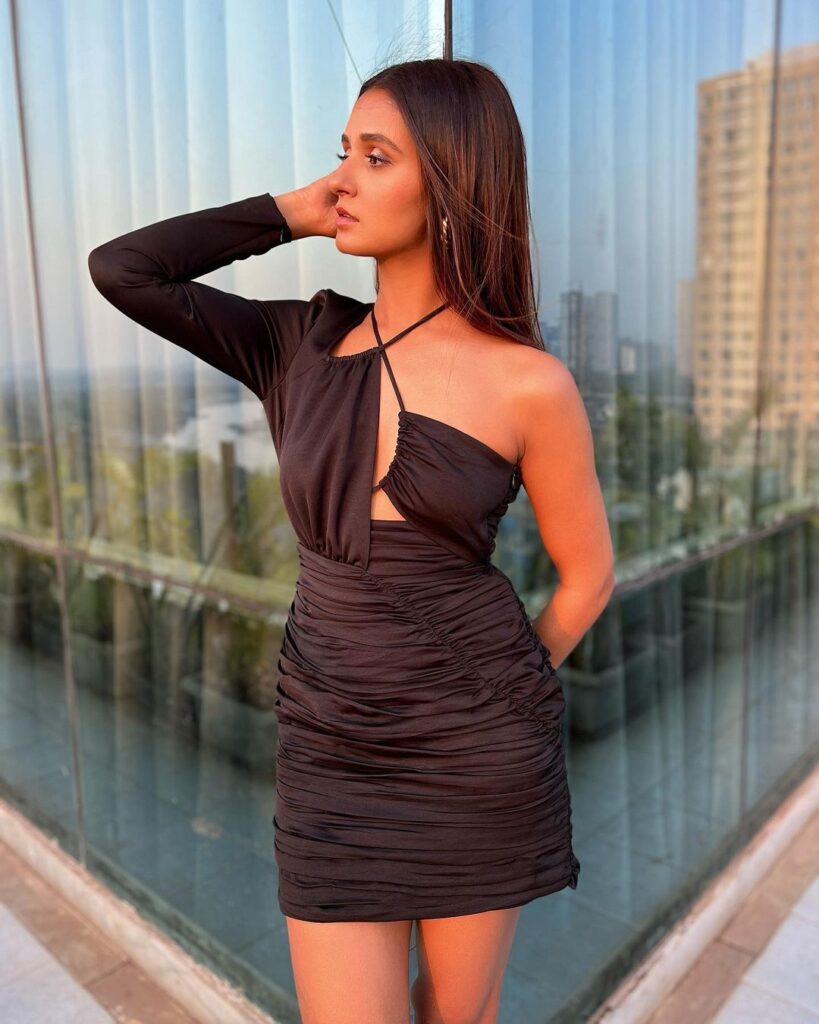 My sisters and my mother supported me immensely throughout this period. They had full faith in God, they were sure that nothing so tragic could happen to me. They kept motivating me and pushing me to start walking again. I made that extra effort and with their support, confidence and with God’s grace I started walking again.” said shakti to a media portal. 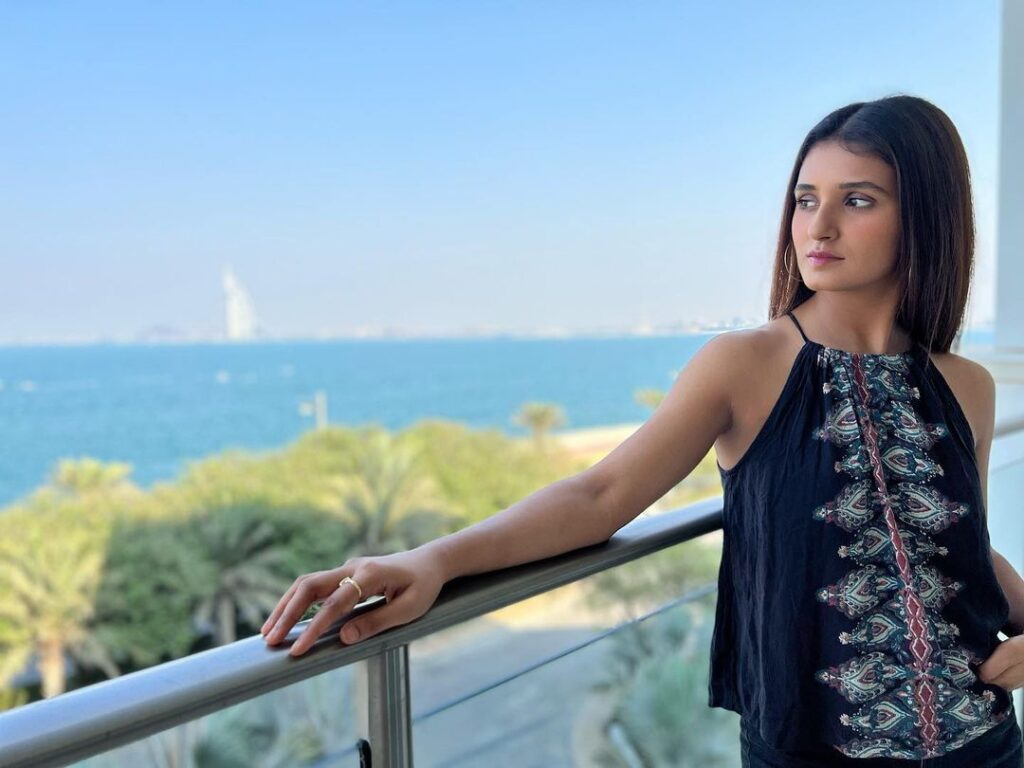 Before entering in the glamour industry, Shakti wanted to be an IAS officer.
So what exactly happened that she turned into an awesome dancer? Lets hear it from this beautiful dancer. 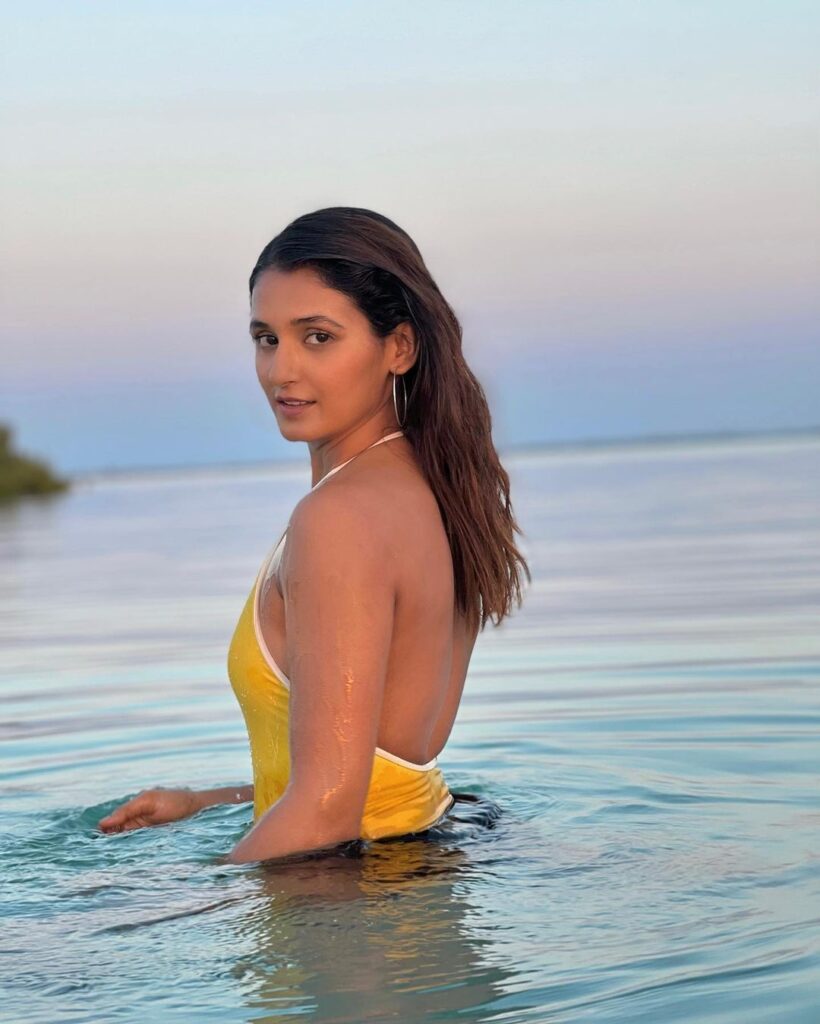 “I would like to entirely blame Terence sir for this. I was very good at studies, I even topped in my university (Mumbai University) during graduation. But I was also very good at dancing, I used to catch rhythms and steps even when I was little. Dancing was something I naturally enjoyed. So when Terence sir gave me a scholarship, I just could not say no. My sisters had already made their way into showbiz, so that also gave me the confidence to take this up.” revealed shakti. 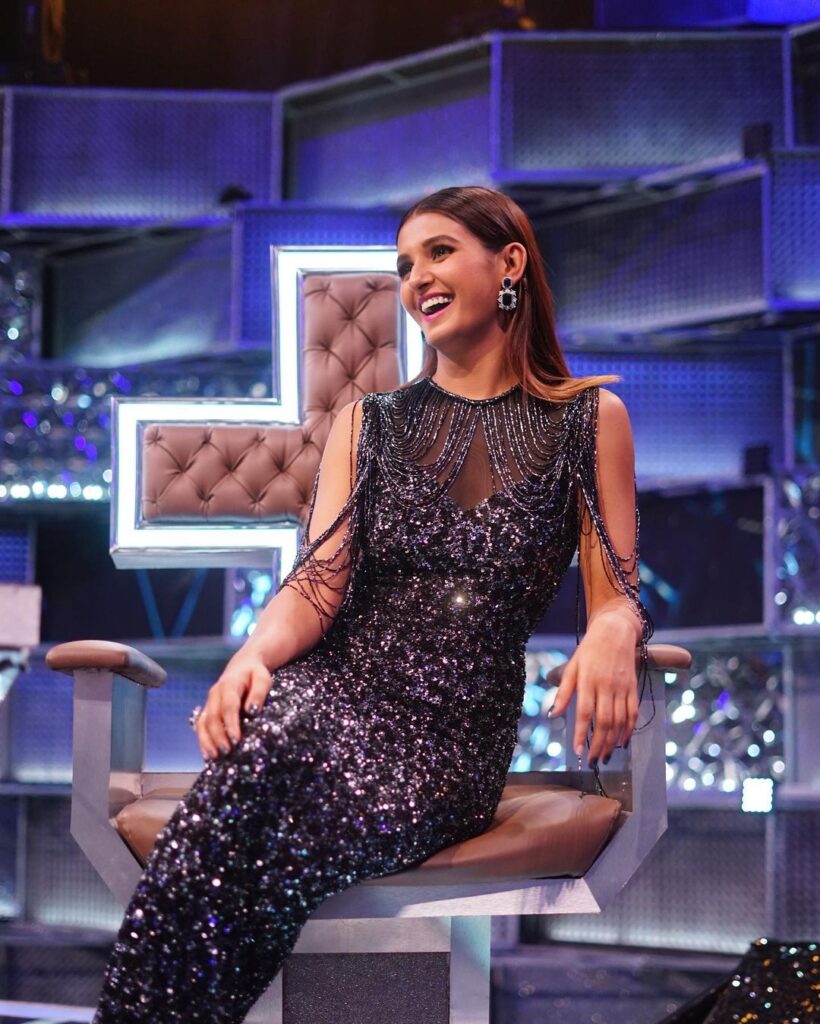