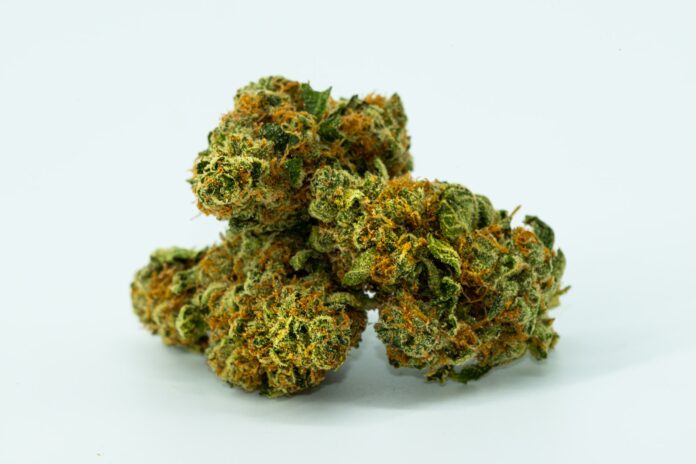 There have been many claims circulating the net about how weed affects differently to different people. Well, there have been several case studies that suggest weed affects women a lot stronger than in men. Why is this so? It is believed that women have more cannabinoid receptors in their bodies than in men. These receptors are also believed to be concentrated in the reproductive organs which explain why cannabis is an effective solution to menstrual cramps, endometriosis, and other gynecological issues.

Many women have turned to cannabis to relieve many of their ailments one of which is symptoms of premenstrual syndrome or PMS. This is an umbrella term used to describe the different physical and emotional symptoms that happen a week or two before the onset of a woman’s period. PMS can vary in severity from woman to woman. Cannabis helps relieve some PMS symptoms primarily through its action on the endocannabinoid system of the body which is responsible for many different functions related to mood, digestion, pain sensitivity, and many more.

A review found that women have a higher chance of using cannabis to relieve anxiety. True, cannabis can also have the same effect on men but with varying degrees of effectivity. As mentioned previously, women have more cannabinoid receptors in their bodies, which means they are more sensitive to the effects of marijuana. The calming effects of cannabis products they bought at a dispensary like ganjaexpress are more pronounced and immediate than in men. The relaxed and calm feeling from using cannabis is also prolonged in women than in men.

From week to week, the effects of cannabis on women vary due to deviating hormonal levels. As mentioned previously, next to the brain, the highest concentration of endocannabinoid receptors are in the reproductive organs of women. Generally, the higher the estrogen level, the more potent the effects of cannabis are. Right before a woman is about to start her period, her estrogen is at its lowest which also means that endocannabinoids like anandamide, a natural mood enhancer produced by the body, are also low. Consuming cannabis helps to stabilize that imbalance by replacing the lack of anandamide in the body.