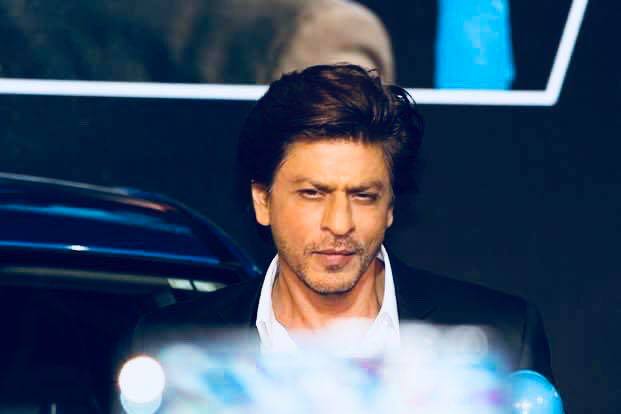 Shahrukh began his acting career by taking small roles on daily soaps. He made his debut on the big screen in 1992 with Deewana for which he won the award for the best debut in the 38th Filmfare awards. Now SRK has worked in more than eighty Bollywood movies.  SRK not only has a crazy fan base but, he also one of the highest earning actors across the globe. Now, that you might feel that his reign is over, but seeing the below movies you will feel he is the actual Baadshah of Bollywood when it comes to acting:

So, here we have come with the 5 best movies of Shah Rukh Khan which stands tall among the hundred he gave:

Darr was a breathtaking love story directed by Yash Chopra in 1993. In this movie Sunny Deol as Sunil Malhotra, Juhi Chawla as Kiran Awasthi Malhotra and Shah Rukh Khan as Rahul Mehra were in the lead roles. In the starting of his career, Khan was known for playing villainous roles and to be honest he did justice to the role of antagonist in this movie with his superb acting. Dialogue from this movie “I love you, K-K-K-Kiran” became very popular not only in India but around the world. In addition to this, Shah Rukh Khan’s new movies Badla is going to release and you can easily book your movie tickets online by using Bookmyshow Coupons offers.

This movie is considered as one of his best performances and he earned a Filmfare Award nomination in the category of best villain for his work in Darr. 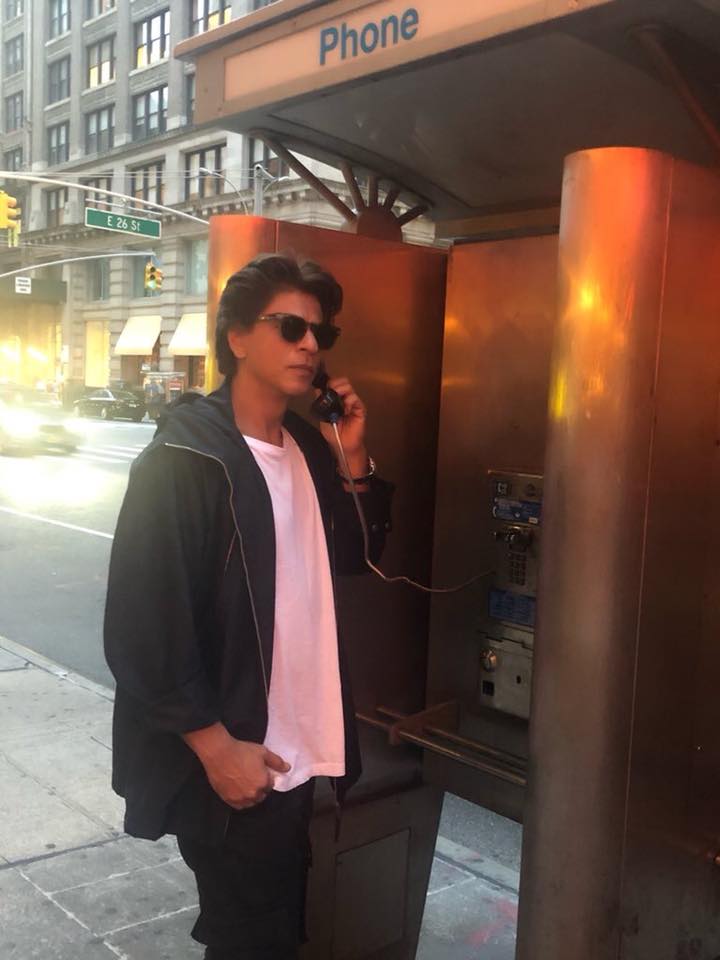 DDLJ is one of the longest running Indian films of all time. It was a romantic drama movie directed by Yash Chopra in 1995, and Shah Rukh Khan and Kajol were in the lead role.

It is a story of a young non-resident Indian couple Raj and Simran, who fall in love during a European vacation and after this how does Raj try to win her parents’ heart to let Simran marry him.

DDLJ became the highest grossing Bollywood film of that year, and one of the most successful Indian films of all time. Not only the story but the songs of DDLJ became popular all over India. The movie won 10 Filmfare awards, including the second of Khan’s Best Actor Awards and won National film award for best popular film providing wholesome entertainment.

Swades was a drama film directed and produced by Ashutosh Gowariker in 2004. Shah Rukh Khan (Mohan) was in lead role in this movie.

It is the story of a successful scientist who works for NASA when he returns to India, he sees the problems of a typical Indian villager. So he tries to provide light in the village.

The film received widespread significant acclaim but SRK’s performance in Swades was probably the best performance in his career and he won Filmfare award for best actor.

This movie is also known as K3G. It is a family drama movie directed by Karan Johar. The film stars Amitabh Bachchan, Jaya Bachchan, Shah Rukh Khan, Kajol, Hrithik Roshan and Kareena Kapoor in leading roles, and Rani Mukerji as a special appearance. In addition to this, Shah Rukh Khan’s new movie “Mental Hai kya” is going to release on 29 March and you can book your movie tickets online at discounted prices by using Freechrge Offers.

The film tells the story of an Indian family, which faces troubles and misunderstandings over their adopted son’s marriage to a girl belonging to a lower socio-economic group than them. Kabhi Khushi Kabhi Gham won several awards at popular award ceremonies the following year, including five Filmfare Awards.

Devdas was the most expensive Bollywood film produced at that time and it was India’s entry for Best Foreign Language Film in the 2003 Oscars.

It is a romantic drama film directed by Sanjay Leela Bhansali. In this movie, Shah Rukh Khan as Devdas Mukerji and Aishwarya Rai as Paro were in leading roles and Madurai Dixit as Chandramukhi and Jackie Shroff as chunni babu were in supporting roles. Devdas’ father rejects Paro and he decides to leave his parents’ house and takes shelter at a brothel after this Paro is married to someone else, as a result, Devdas became an alcohol addict. In the brothel, he meets a good-hearted courtesan named Chandramukhi when he tells her about himself Chandrakumi shows sympathy with Devdas. She takes care of Devdas when Devdas was ill. He dies in front of Paro’s house.

The film won 10 Filmfare Awards and 5 National Awards including another best actor award in SRK’s bag. Some dialogues of this movie become very popular with the public.

5 Tips on what to consider when searching for a chiropractor

Smart Travelling Products: Get Ready for a Comfortable Trip