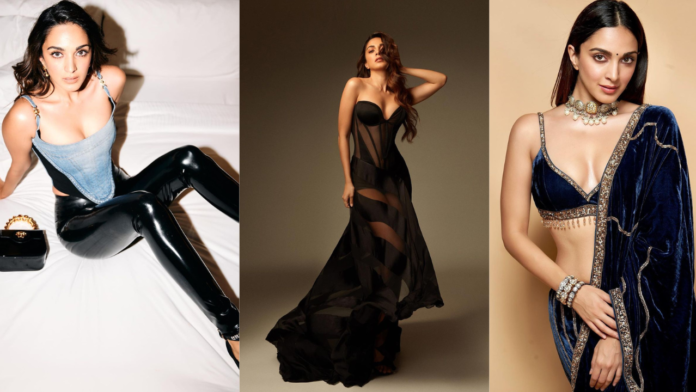 Presenting 5 Hottest Pics of Kiara Advani who will be playing role of Sakshi Dhoni in her upcoming film Ms Dhoni. 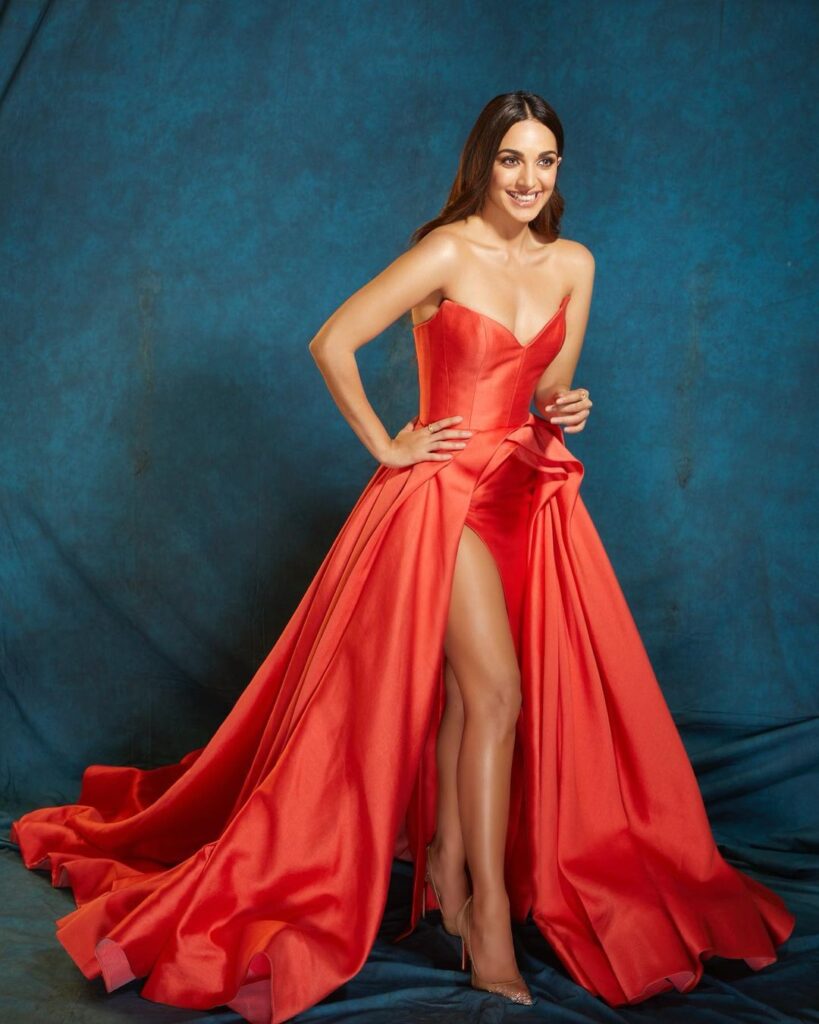 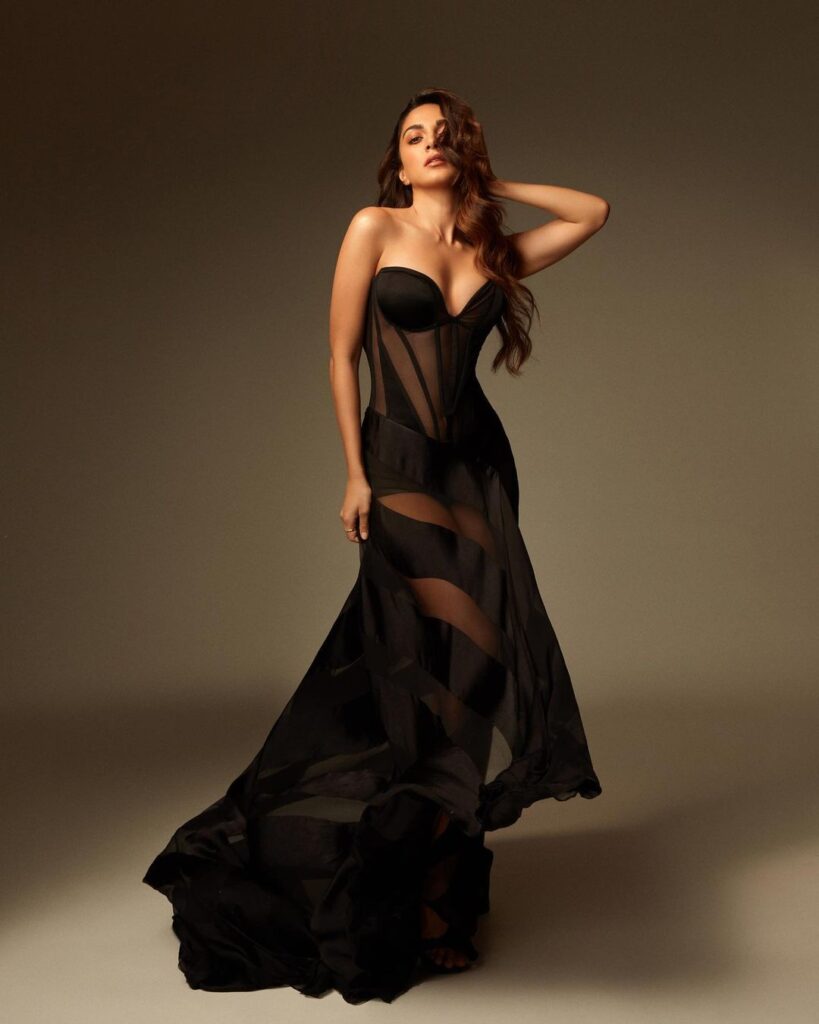 Kiara Advani was born on 8 March 1992 to Jagdeep Advani, a businessman, and Genevieve Jaffrey, a teacher. Her father is Sindhi while her mother is of half Muslim and half British descent. Kiara has studied at Cathedral School and later joined Jai Hind College for Mass Communication and completed her graduation. 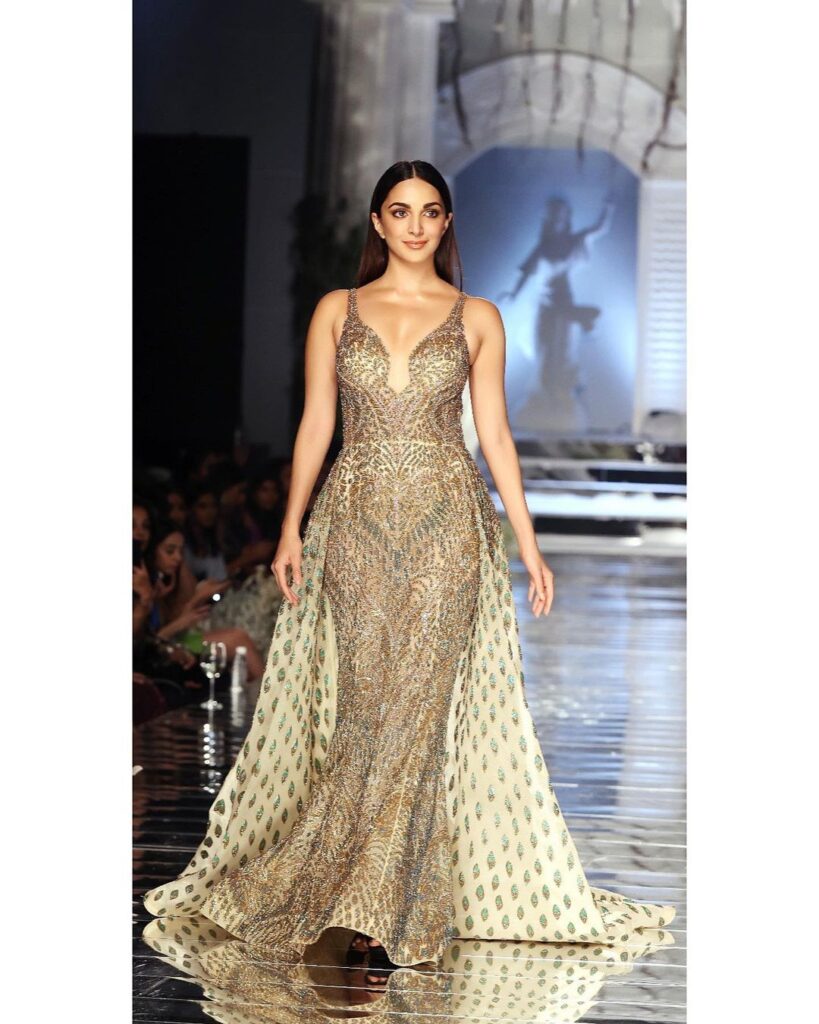 Sources confirms that: It was quite challenging to find the right casting for Sakshi as people at large have seen enough of Sakshi and the comparison is very obvious. The director always wanted a young actor in the film not someone who has done many roles and audiences have seen enough of her to form an impression or an opinion about her. He basically wanted an actor without a baggage. Kiara’s audition was just amazing. Her chemistry with Sushant during the auditions and rehearsals made her land the role. Kiara has been rehearsing non-stop to look and act the part. 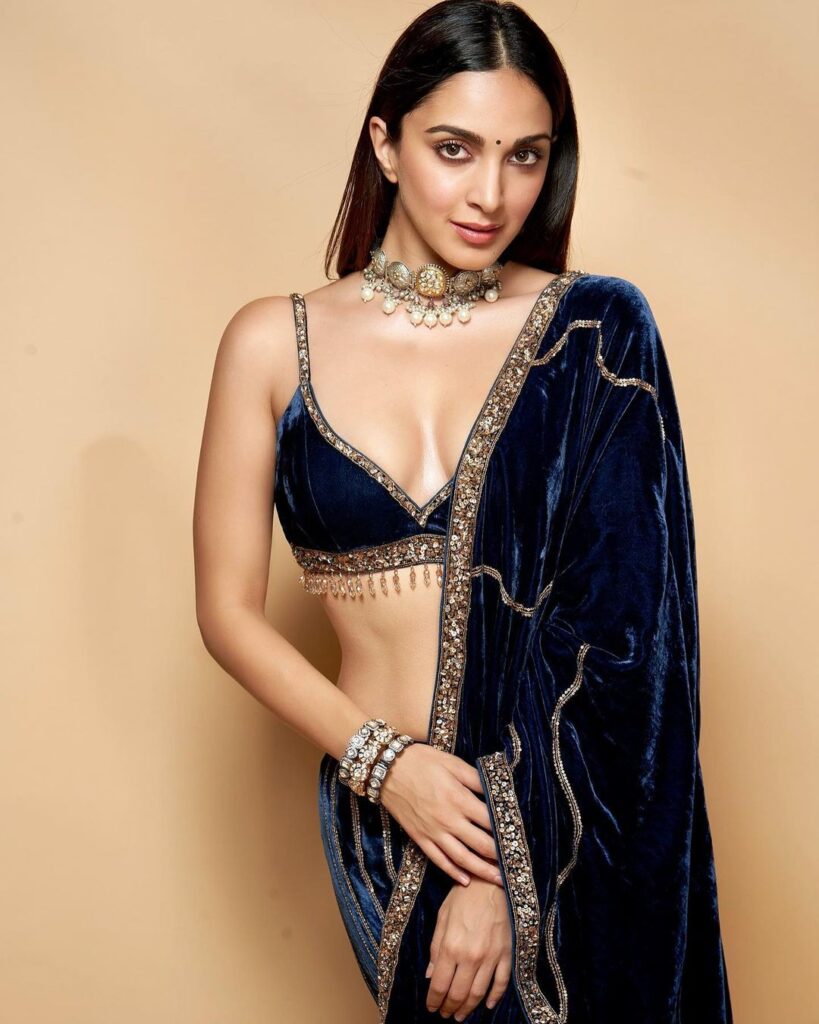 She has finished acting courses subsequently Anupam Kher and Roshan Taneja. She is a house bird, who loves watching American TV serials.

We wish her all the best for her upcoming movie!