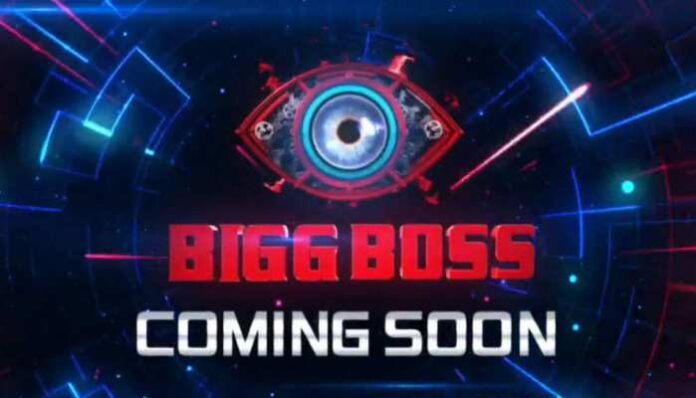 Bigg Boss 12 is all set to hit your TV screen on 16th of September. Unlike last year, this year Bigg Boss will be telecasting at 9 pm on weekdays. Presenting you the names of 11 celebs who are likely to be part of Bigg Boss 12. Have a look:

After trying luck in reality show like Jhalak Dikhla Jaa and films like Aksar 2, former Indian cricketer Sreeshanth is likely to enter in Bigg Boss 12. Everyone is aware of the fact that Sreeshanth have a bag of controversy behind him. It will be exciting to see him locked in Bigg Boss house.

Bharti Singh and Harsh Limbachiya has become reality show couple. After showcasing their dancing skills in Nach Baliye, couple will be entering in Bigg Boss 12. Couple themselves confirmed the news of being part of the show.

British adult star Danny D will be making couple entry along with his girlfriend Mahika Sharm. Reports suggest that they will enter in the show under the extra-marital affair category. If reports are to believed then they are charging whopping amount of Rs 95 lakhs per week for their stay in the house.

Renown TV star Karanvir Bohra and Sasural Simar Ka fame Dipika Kakkar will be entering in show not as a pair but will be solo contestants. But as per the format of the show that contestants will play in pair, so later on they’ll be paired up on the show.

Splitsvilla 7 winner and one of the MTV’s hot siren Scarlett M Rose is the first confirmed contestant of Bigg Boss 12. She will be entering in show along with her friend Ryan Peterson who happens to be a make up artiste too. She’ll add the oomph quotient to the show.

A source close to the actor revealed that ‘Shaleen has been approached to do Bigg Boss 12’. Few buzz states that he’ll be entering on the show with his ex-wife Daljeet Kaur. We are yet to receive confirmation from Daljeet about the same.

‘Saraswatichandra’ actress Srishty Rode has been approached for 12th season of Bigg Boss. Sources close to actress has confirmed that actress has already signed on the doted lines. Few reports also suggested that her beau Manish Naggdev to also have been approached alongside her.

Bigg Boss never forgets to add Bollywood touch. Bollywood actress Taunshree Dutta will be entering in the show along with her sister Ishita Dutta on the show.

In the promos of Bigg Boss 12, host Salman Khan said that audience will get a chance to see ‘vichitra jodis’ on the show. Launch event of Bigg Boss 12 was held in Goa. Along with celebrity contestant, commoners will be entering int he show too.Â Are you excited for the 12th season of Bigg Boss? Share your views in comment section below and stay tuned with us for more news and updates about the show.